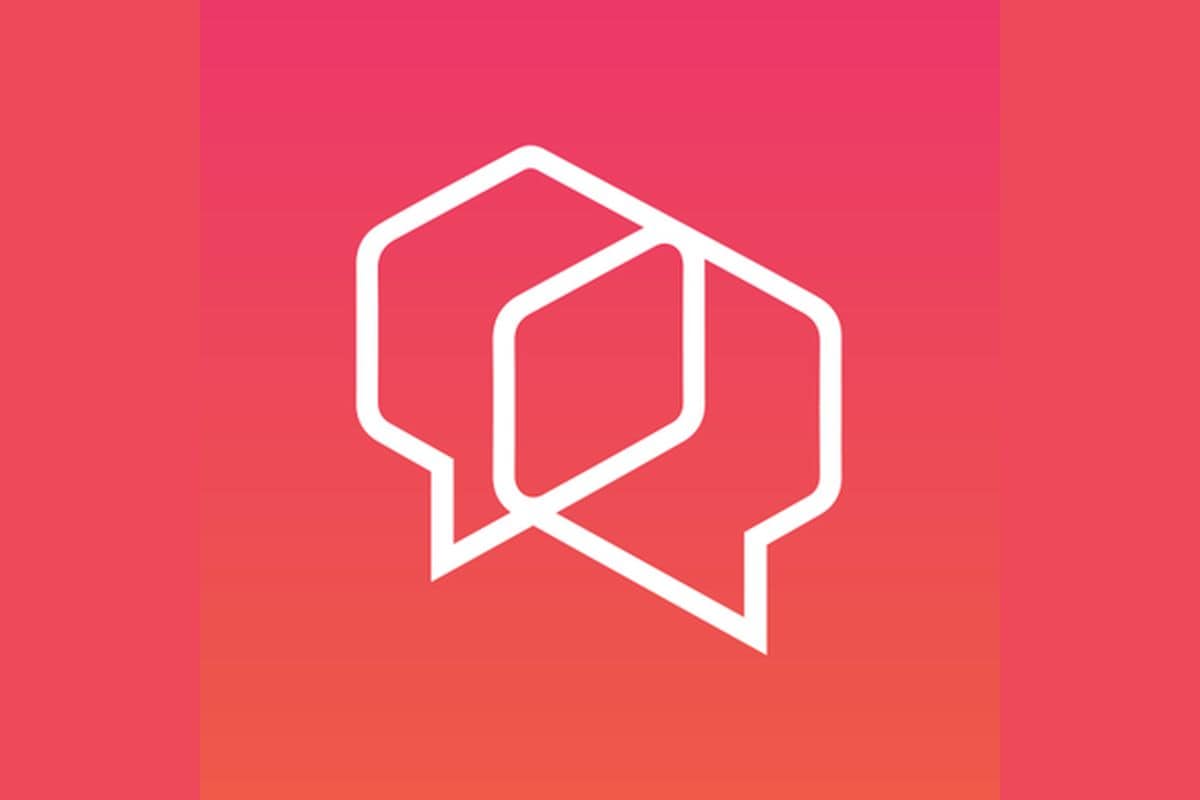 Offline messaging app Bridgefy said it was downloaded more than 600,000 times in a few hours in Myanmar, after the country’s military seized power on Monday and temporarily disrupted Internet traffic.

The Mexico-based startup, which gained popularity during Hong Kong’s pro-democracy protests in 2020, tweeted that it hoped people in Myanmar would find its app “useful during tough times.”

We’re grateful to share that the Bridgefy App was downloaded more than 600,000 times in #Myanmar today, in just a few hours. Hopefully, people will find it helpful during tough times. Please stay safe!

After the country’s democratically elected leaders were arrested, phone and internet connections were disrupted in the main city Yangon and the capital Naypyitaw and some other parts of the country.

Communications had been restored by late Monday but, in social media posts seen by Reuters, activists in Myanmar encouraged the download of Bridgefy as a solution to possible further shutdowns.

Bridgefy, whose backers include Twitter co-founder Biz Stone and which has also been used at anti-government rallies in Thailand, is one of several apps based on Bluetooth that use mesh networks to allow users to communicate without Internet connections.

They have gained popularity globally, especially in countries which have a history of imposing restrictions on social media platforms and internet providers – though security experts say they can be penetrated, exposing users to surveillance risks.

A similar app, Firechat, has been used in protests in Iran and Iraq.