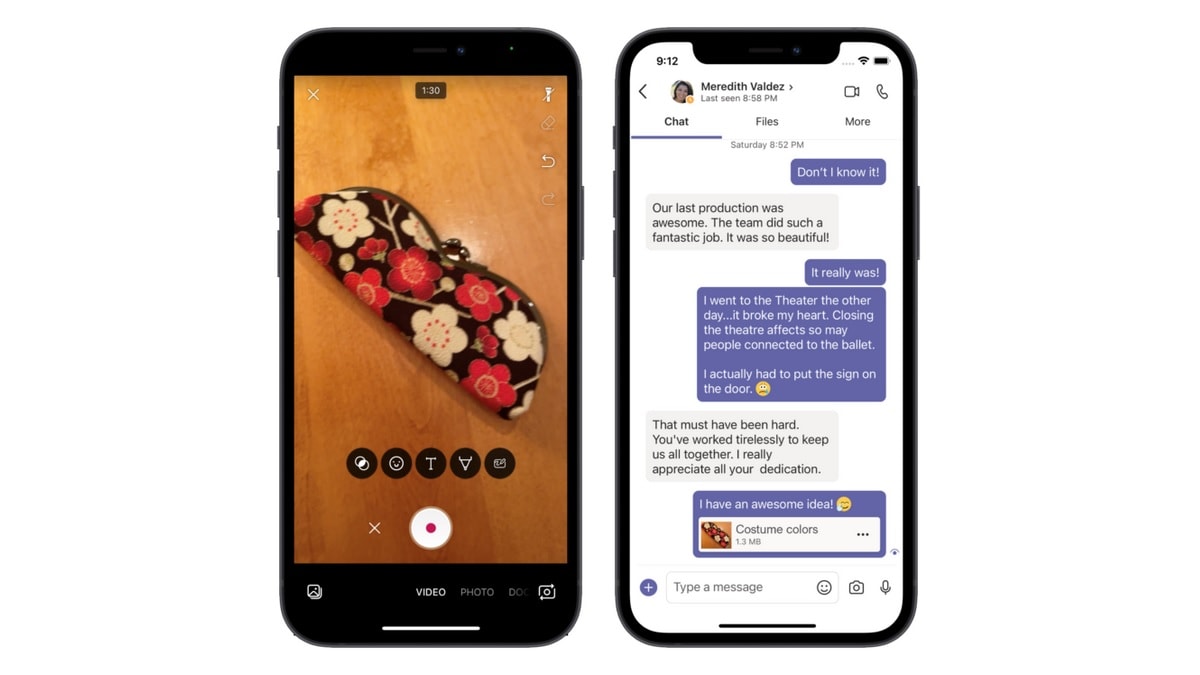 Microsoft’s Office Lens scanning app, which allowed users to scan documents from their mobile phones, has been rebranded as Microsoft Lens and redesigned with new features. The app includes a new logo and features such as Image to Text, Image to Table, and Image to Contact. The new features will be coming to Android first. Microsoft says that the redesign is part of a larger “evolution of mobile productivity”. It has also announced several improvements and features for its services including Office 365, Cortana, and Outlook, apart from the Microsoft Lens app.

Microsoft has shared through a blog post that the Office Lens app is now Microsoft Lens and it gets a new logo as well. Along with the aesthetic change, there are new features added to the app such as Image to Text, Image to Table, Image to Contact, Immersive Reader, and QR Code Scan. As the name suggests, Image to Text will allow users to scan physical document with their phone’s camera and get a digital version of the text on their phones.

The app will also allow users to “re-order pages, re-edit scanned PDFs, apply a filter to all images in the document, scan up to 100 pages as images or PDFs, easily switch between local and cloud locations while saving PDF, along with an easy way to identify local and cloud files”.

Microsoft says that the new features of the Lens app will be first available on Android and then on iOS in the coming months. At the time of writing, we could not spot the new revamped version of the app on Google Play, though the App Store had the rebranded name in its listing.

Further, Microsoft has announced through a separate blog post that the Lens app revamp is part of a bigger evolution for its services including Outlook, Microsoft 365, Office Mobile, Cortana, and more. It says that Conversational AI technology will be added to Microsoft Outlook for iOS in the coming weeks with Cortana.

“Office Lens is now Microsoft Lens and we’re adding enhancements that improve quality and performance in the new Lens app as well as the Microsoft 365 productivity apps that integrate the Lens technology such as Teams, Outlook, and Office,” the company says in the blog post.

Microsoft says that Office app has been optimised for iPad and will be available in the App Store from mid-February. The company says it is also working on deeper AI integration into its services to help users better organise their work. Teams mobile app will be getting Cortana support in India, Australia, Canada, and the UK.