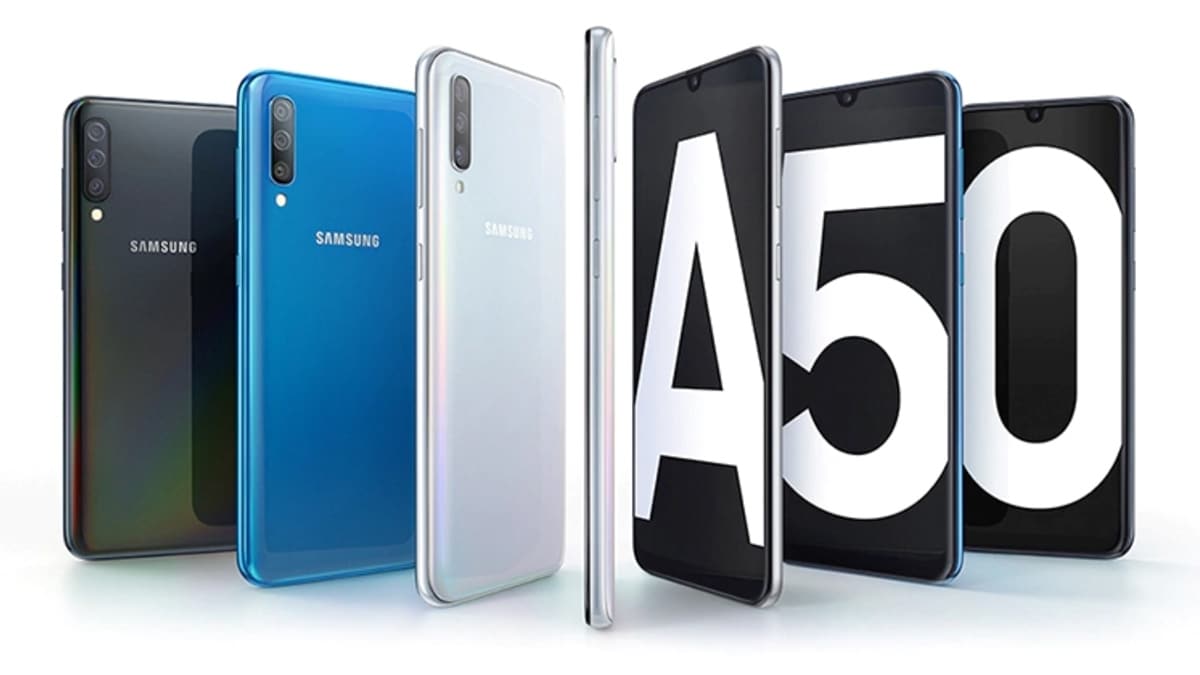 Samsung Galaxy A50 is receiving the February 2021 Android security patch, as per a report. The over-the-air (OTA) update is based on Android 10, and said to be rolling out to smartphones in Thailand. The report says that the update will be rolled out to the Galaxy A50, which made its India debut in 2019, in other markets soon. The South Korean company has already released the update for the Galaxy S20 FE, and the Galaxy A8 (2018) smartphones in some markets.

As per a report by SamMobile, the February 2021 Android security patch for Samsung Galaxy A50 has firmware version A505FDDU6BUAA, and is based on Android 10. The report claims that Samsung may have included some improvements other than the latest security patch. If you have an eligible handset in Thailand and want to check if the update has rolled out for your phone, you can go to Settings > System updates > Check for system updates > Download now > Install update.