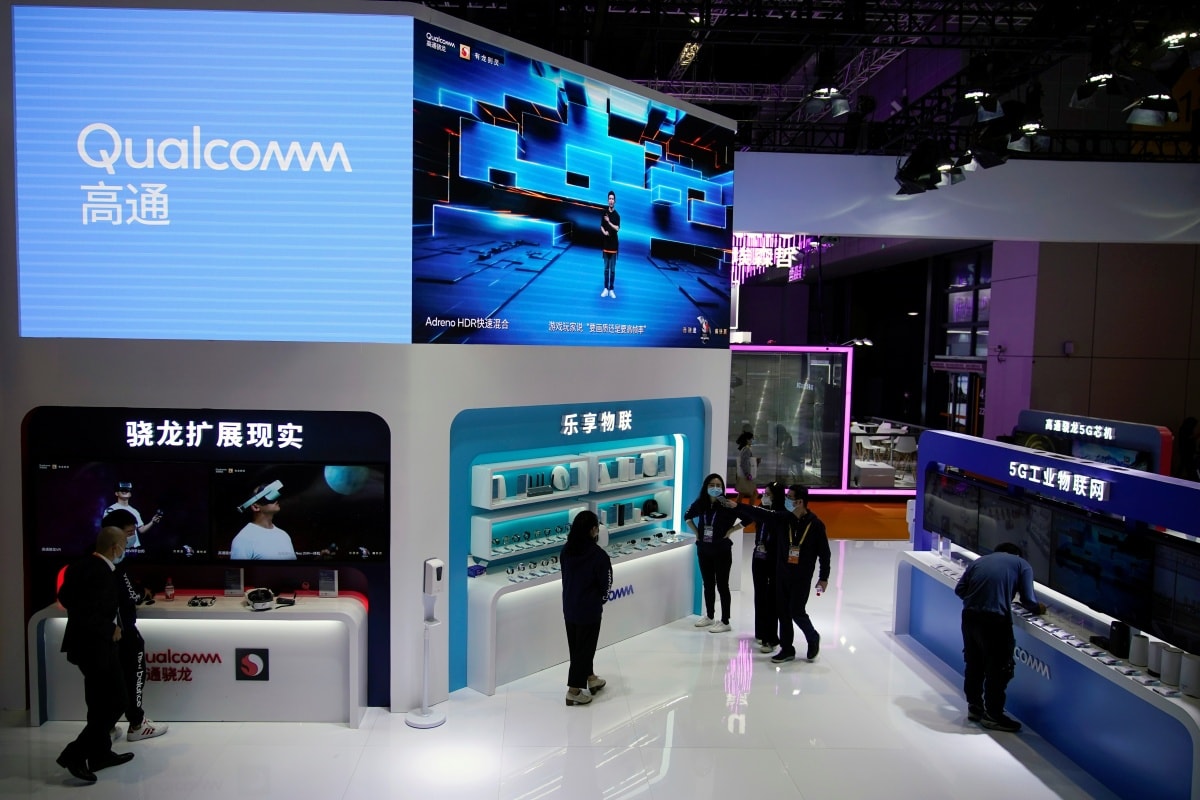 Qualcomm, the world’s largest smartphone chipmaker, warned it is struggling to meet demand, signaling that a global semiconductor shortage is spreading.

“The shortage in the semiconductor industry is across the board,” said incoming Chief Executive Officer Cristiano Amon.

Like most chipmakers, Qualcomm outsources production to companies such as Taiwan Semiconductor Manufacturing Co. and Samsung Electronics. These suppliers are trying and so far failing to adjust to a vigorous rebound in demand. The auto sector has complained about this recently, but Qualcomm’s comments show the problems are broader.

When the COVID-19 pandemic first struck in early 2020, chip orders initially collapsed. But remote work and studying has spurred demand for computers, while car buying has surged as people avoid public transport. That, in turn, has caused auto and electronics makers to re-up their chip purchases.

Amon said orders for chips that run computers, cars and many other Internet-connected devices are swamping the industry, which mostly relies on just a handful of factories in Asia. Supply should improve in the second half of 2021, he added.

The company also reported quarterly results on Wednesday and gave an upbeat forecast. However, that didn’t satisfy some analysts and investors who have become more bullish on Qualcomm recently.

Apple, a major Qualcomm customer, said last week that sales of high-end iPhone 12 models were limited by the availability of some components. Earlier on Wednesday, General Motors warned that a global semiconductor shortage will reduce production this year as the carmaker plans downtime at three plants.

Qualcomm is the biggest maker of chips that connect smartphones to wireless networks and also supplies processors that give the devices their computer-like capabilities. With customers including Apple and Samsung, the company’s projections are a closely watched indicator of the health of the mobile phone market.

Last month, Qualcomm said Amon will succeed Mollenkopf, who will retire in June.