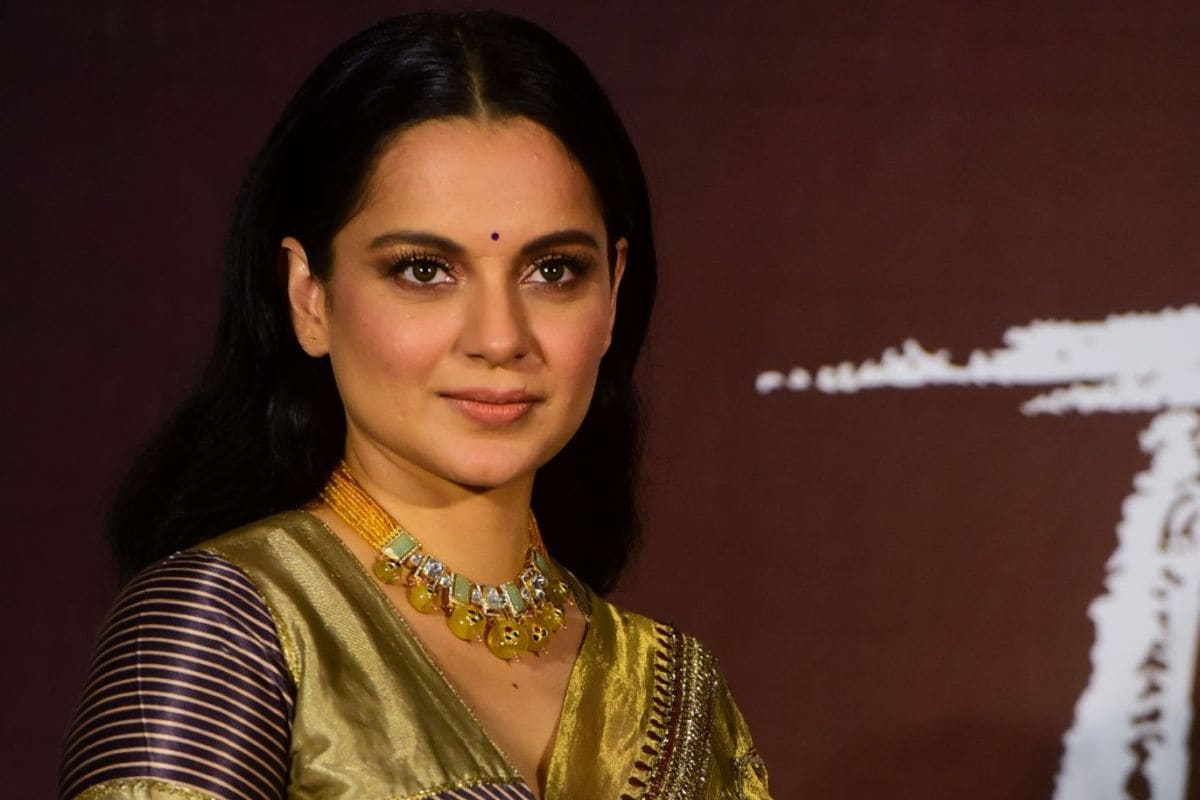 Twitter India on Thursday removed two of the tweets by Bollywood actor Kangana Ranaut, citing a violation of the platform’s rules.

The actor has been criticising protesting farmers over their agitations against the Centre’s three farm laws.

In one of the tweets, the actor had talked about “eradication” of “cancer” from the country.

This is not the first time that Twitter has taken action against Ranaut. The actor’s handle was last month briefly suspended after she posted a tweet in reference to the controversy surrounding Amazon Prime Video series Tandav.

In the tweet, the actor had used the phrase “time to take their heads off”, which was reported by many users as offensive.

Ranaut has been actively posting on Twitter since Tuesday when international pop star Rihanna came out in support of the farmers’ agitations.

The actor also went after actor Taapsee Pannu for her tweets but was criticised for her language.

Responding to the flurry of tweets from prominent celebrities from Bollywood and sports following Rihanna’s tweet, Pannu on Thursday said, “If one tweet rattles your unity, one joke rattles your faith or one show rattles your religious belief then it’s you who has to work on strengthening your value system not become ‘propaganda teacher’ for others.”

It was enough to tick off Ranaut who called Pannu “a sasta copy (cheap duplicate) and also dragged the actor’s mother in the conversation.

Ranaut was the first to slam Rihanna for her post, calling her a “fool” and protesting farmers “terrorists”.

She was also embroiled in a second Twitter spat with Diljit Dosanjh, who released a track appreciating Rihanna.