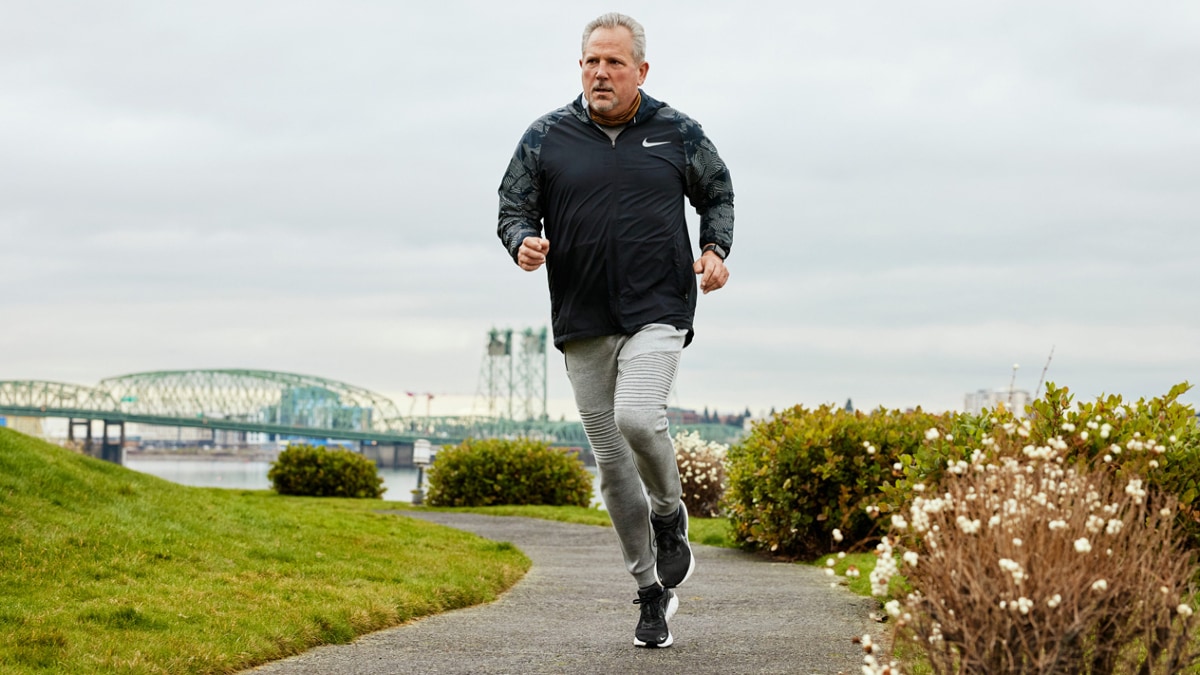 Apple Watch has been reported to have saved lives in the past. Now, another instance has been shared by Apple on how it managed to alert a 58-year-old former athlete Bob March in time. Apple Watch’s accurate heart rate readings helped alert March of his arrhythmia and promptly schedule a doctor’s appointment. A visit to the doctor confirmed the irregularities and a simple ablation procedure helped March avert probable mishaps in the future. March was gifted the Apple Watch by his wife Lori on their 17th wedding anniversary.

Detailing March’s poignant story, Apple says that eyebrows were raised at the very first reading from the Apple Watch. His first reading showed 127 beats per minute, which was high for Bob, but he brushed it off as a fluke. However, more erratic readings on the Apple Watch over the course of the next few days prompted his wife to book a routine check-up with the doctor. The check-up revealed a case of arrhythmia and the doctor was able to expedite the ablation procedure, preventing future mishaps.

In a letter to the hospital, shared by Apple on its post, March writes, “On Friday, after a three-mile run with my dog, I went to Providence [Rhode Island, US] for a check-up, as I had noticed my pulse was very elevated on the Apple Watch my wife game me for our anniversary. After a standard EKG, 10 minutes later I was in an ambulance and on the way here. The rest of my journey now rests in your capable hands.”

According to heart.org, if an arrhythmia is left untreated, it can sometimes lead to serious conditions, including stroke. Both March and Lori credit the Apple Watch for changing their future with Lori adding, “We truly believe that it saved his life. It doesn’t get any bigger than that.”

Recently, a 25-year-old got alerts on his Apple Watch notifying him that his resting heart rate was unusually high at 210 beats per minute. This allowed him to visit a doctor and it turned out that he required an atrial ablation to correct the atrial flutter. In an earlier instance, the Apple Watch helped save a 76-year-old man’s life with precise heart rate monitoring alerts.

Are Apple Watch SE, iPad 8th Gen the Perfect ‘Affordable’ Products for India? We discussed this on Orbital, our weekly technology podcast, which you can subscribe to via Apple Podcasts, Google Podcasts, or RSS, download the episode, or just hit the play button below.