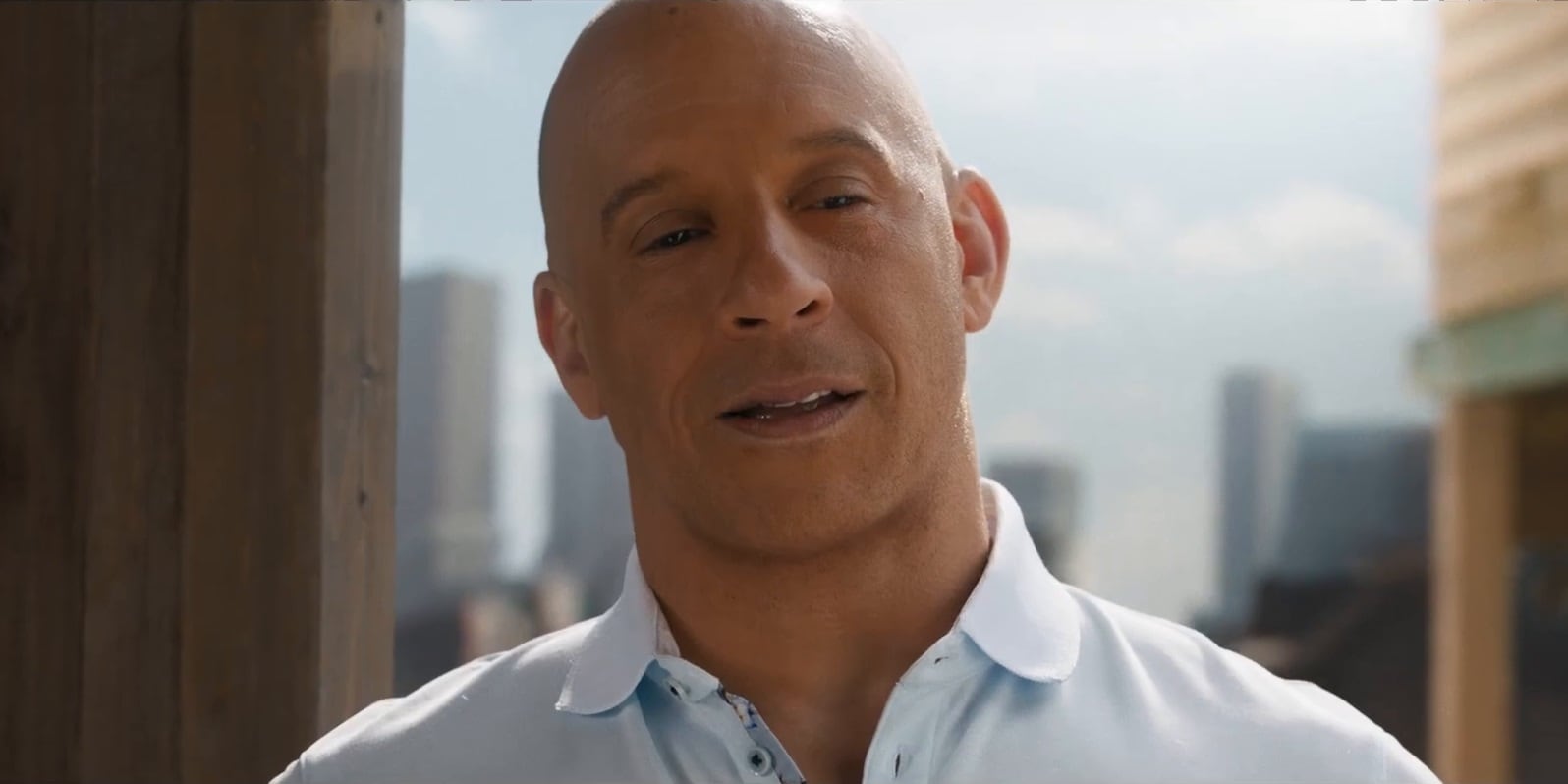 F9 — the next Fast & Furious movie — received a new trailer at the Super Bowl, with the studio Universal Pictures seemingly holding onto the hope that it can still release the film on May 28 globally. At the same time, Universal is being pragmatic about the fact that a delay is very likely given the current speed of COVID-19 vaccinations worldwide. That’s why the new F9 trailer doesn’t end with said release date, but just “in theatres soon.” Will “soon” be this year — or could F9 end up being pushed to 2022 if the pandemic continues as it has?

Dom lays the voiceover for the new F9 trailer: “The world has a way of changing. But there’s one thing that always stays the same.” Wait, let me guess, the answer is family, right? Surprisingly, no. Dom adds: “You miss the old life.” Letty asks in person: “Do you?” to which he replies: “Every day.” There you go, the narrative justification for F9 has been established. Can we get on with the action already?

The F9 trailer obliges as if on cue, featuring racing cars, an annoyed Jakob Torreto (John Cena) — that’s Dom’s long-lost brother — police cars flipping over, and a hypercar making a J-turn. The driver? A laughing Magdalene Shaw (Helen Mirren). Elsewhere, the returning villain Cipher (Charlize Theron) is winking. In the jungles somewhere else, Letty is doing gymnastics on motorbikes, and a building comes crashing down entirely elsewhere.

And in what is yet another physics-defying stunt that is now characteristic of the Fast & Furious franchise, a car launches itself sideways through a coffee shop and into a truck on a parallel road. Letty screams “Yesss!” in a different shot, speaking for everyone watching the new F9 trailer.

F9 is currently slated to open May 28 in cinemas worldwide, but that seems unlikely.