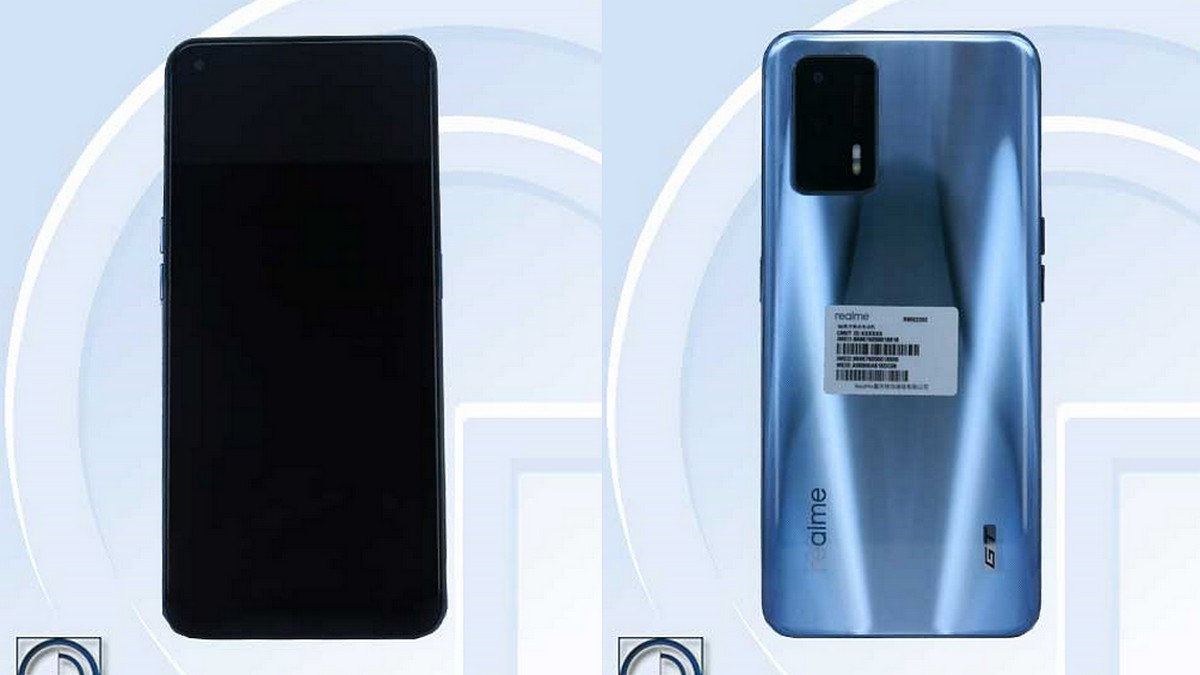 Known tipster Mukul Sharma shared an image of the Realme GT moniker trademark application. This indicates that the smartphone will be launched in India soon. Realme GT, aka Realme Race, was spotted on the Bureau of Indian Standards (BIS) website earlier this week, as per another tipster. However, the smartphone may launch in China before making its debut in India.

In pictures visible on its TENAA listing spotted earlier, the Realme smartphone was visible along with a ‘GT’ branding towards the bottom. Keeping this and the moniker information in mind, Sharma said that the smartphone referred to as ‘Race’ so far will be launched as Realme GT.

The images also show a rectangular camera visible at the back of the phone, but the camera sensors are not visible clearly. However, a render of the Realme Race that had surfaced online in December 2020 shows the phone with a triple rear camera setup. The images suggest that the smartphone could be offered in a blue colour variant.

Realme had confirmed that ‘Race’ will be part of a new series of smartphone, featuring Qualcomm Snapdragon 888 SoC. The company had said that the smartphone will launch in India in 2021.

The smartphone codenamed ‘Race’ has also appeared in the past on Eurasian Economic Commission’s (ECC) website. It is tipped to run on Android 11 out of the box with Realme UI 2.0 on top. Further, it could come with 12GB of RAM and 256GB of onboard storage.