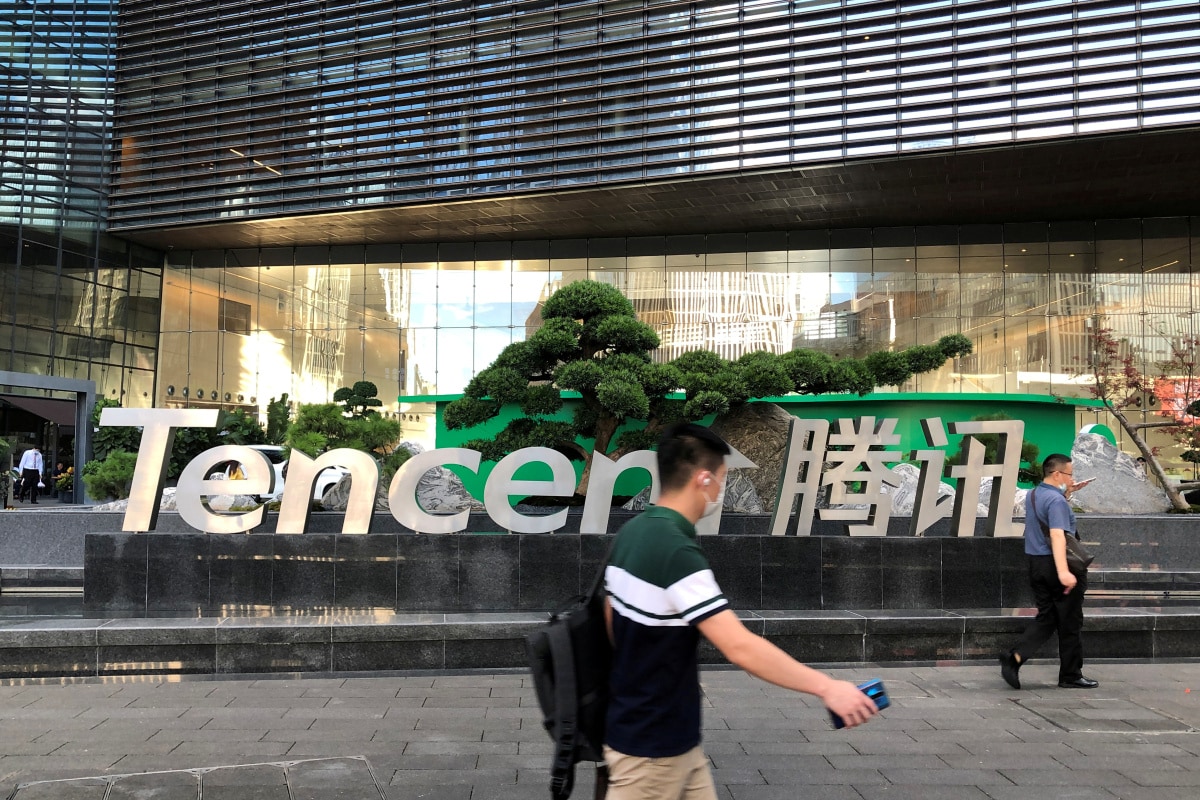 Chinese tech giant Tencent Holdings Ltd has become the target of a fresh anti-monopoly complaint to regulators, this time from a supplier of smart vehicle technology and a General Motors China venture.

The supplier, Shanghai PATEO, in a statement accused Tencent of abusing its messaging app’s dominant market position to restrict sales of its products.

PATEO offers voice recognition features and other mobile applications that rely on Tencent’s all-in-one WeChat app. It added that Tencent has been asking car companies to stop using PATEO’s Internet of Vehicles products since August 2020.

Tencent has described that claim has false and said ByteDance was illegally using its users’ data.

Chinese regulators have stepped up anti-trust scrutiny of tech firms since December, launching a probe into e-commerce giant Alibaba Group and penalising Alibaba-backed and Tencent-backed firms for not seeking anti-trust reviews for deals.