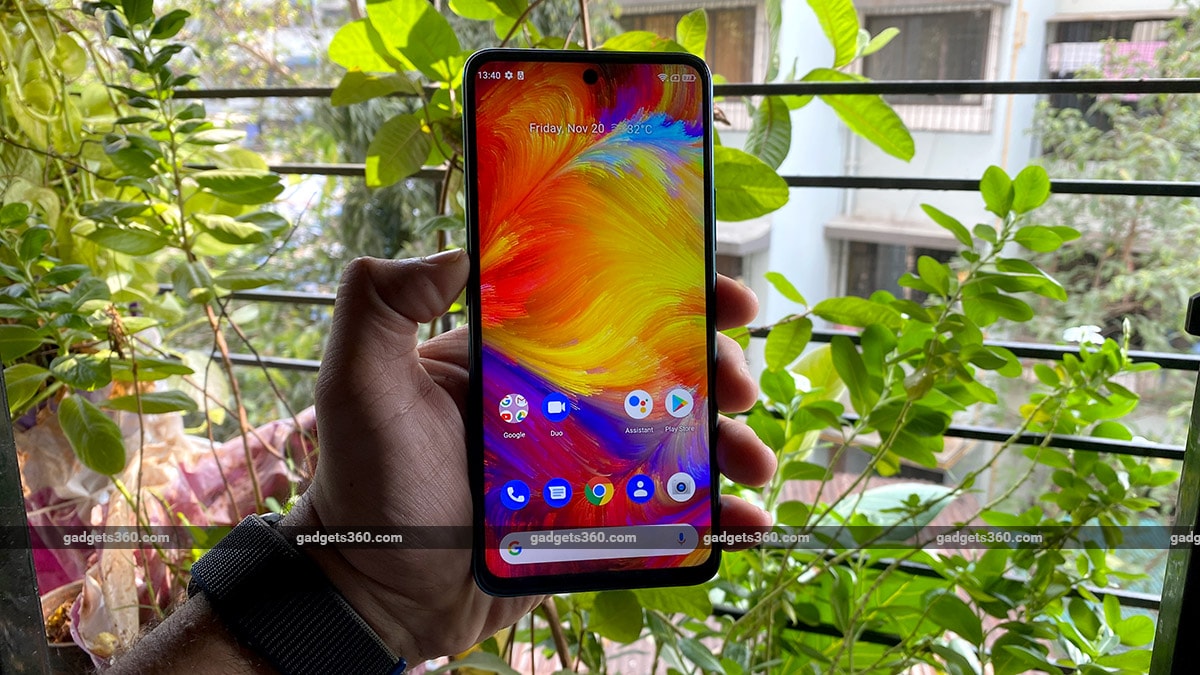 Micromax 5G phone is set to debut in India “very soon”, Co-Founder Rahul Sharma revealed in a video session with users. The executive also hinted at imminent launch of Micromax’s true wireless stereo (TWS) earbuds. Micromax made its comeback in the smartphone market last year with the launch of the Micromax In Note 1 and Micromax In 1b models. Sharma also said that the Micromax In Note 1 would receive an update to Android 11. He also highlighted an upcoming software update for the Micromax In 1b that is claimed to enhance user experience.

While talking about the ongoing plans at Micromax in the over 11-minute video session, Sharma said that engineers at its Bengaluru R&D centre were rigorously working towards a 5G phone. He, however, didn’t provide a specific timeline for its launch except saying that it would debut very soon.

In a video session in December last year, Sharma suggested the launch of a 6GB RAM smartphone with a high display refresh rate and liquid cooling. That model is, however, yet to be officially announced by the company. It is likely that those details could be associated with the Micromax 5G phone in the works.

Alongside the 5G phone, Micromax engineers at its Bengaluru R&D centre were developing mobile accessories, said Sharma. He also suggested that the first accessory could be a hearable — likely to be the company’s first TWS earbuds.

“The product that is in the works will have quite a unique design and a new technology,” said Sharma.

Updates on existing Micromax In models
Aside from talking about new products, Sharma mentioned in the video that the Micromax In Note 1 will get updated to Android 11 in April. He said that the company would offer early access to customers signing up on its dedicated forums.

The Micromax In Note 1 was launched in November 2020 with Android 10. The company had promised to offer two years of software updates.

Micromax is also set to release the source code and bootloader for both Micromax In Note 1 and Micromax In 1b that will be accessible through the company’s forums, Sharma said.

The top executive also revealed that the Micromax In 1b will get a new software update this month. Although it is not likely to bring Android 11 to the entry-level model, the update is said to bring camera and acoustic improvements, slow-motion video recording, January 2021 Android security patch, and overall performance enhancements. The exact date of its rollout is yet to be revealed.

Sharma also said that Micromax doesn’t have any plans to bring a custom UI on top of Android. “[The] In [brand] will always give you an experience, which is with no layers, no ads, and no bloatware — completely snappy experience,” he said. “We don’t sell you ads, we don’t sell your data.”