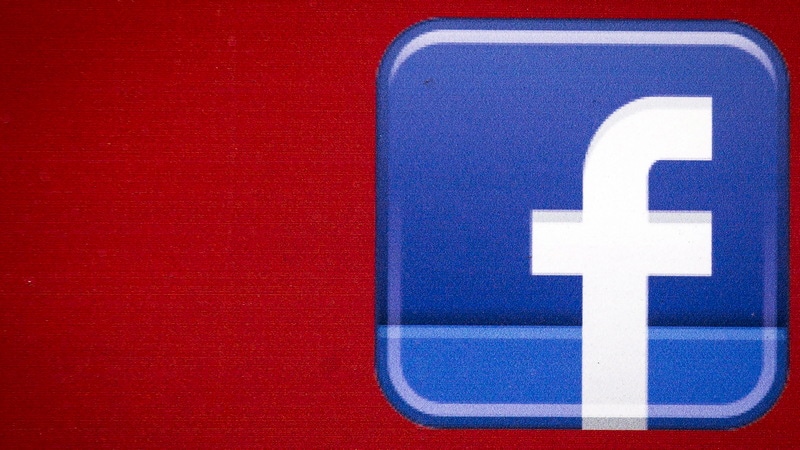 Facebook is working on a smartwatch that could allow users to send messages through its services, including WhatsApp, Instagram and Messenger, and offer health and fitness features, according to a report. It says that the smartwatch could go on sale next year, but Facebook has not shared any information on it yet. The smartwatch from Facebook will join its growing hardware ecosystem that includes virtual reality headsets, video-calling devices, and upcoming augmented reality (AR) smart glasses. Facebook had shared plans of Ray-Ban branded glasses as part of Project Aria in September last year.

According to a report by The Information, Facebook is developing an Android-based smartwatch. It is, however, unclear if the smartwatch will run on Google’s Wear OS. Citing people with direct knowledge of the device, the report says that the smartwatch may go on sale next year. The Facebook smartwatch (not the official name) is said to offer health and fitness features, which isn’t unusual for a smartwatch. But what’s interesting is that the smartwatch could reportedly allow users to send messages using Facebook’s services – presumably Facebook Messenger, WhatsApp, and Instagram. The smartwatch is also said to come with cellular connectivity. Facebook is also reportedly developing its own operating system that could power its future wearables.

The Facebook smartwatch will be part of the company’s hardware ecosystem that currently includes Oculus virtual reality headsets and a series of video calling devices called Portal, which includes the Portal TV, Portal, Portal+, and Portal Mini.

Facebook is also working on augmented reality glasses as part of its Project Aria. In September 2020, the company announced plans of Ray-Ban branded eyewear that would augment real-world views with data or graphics from the Internet. The partnership will blend Facebook apps and technologies with Luxottica brands as well as Essilor lens technology to produce smart eyewear.