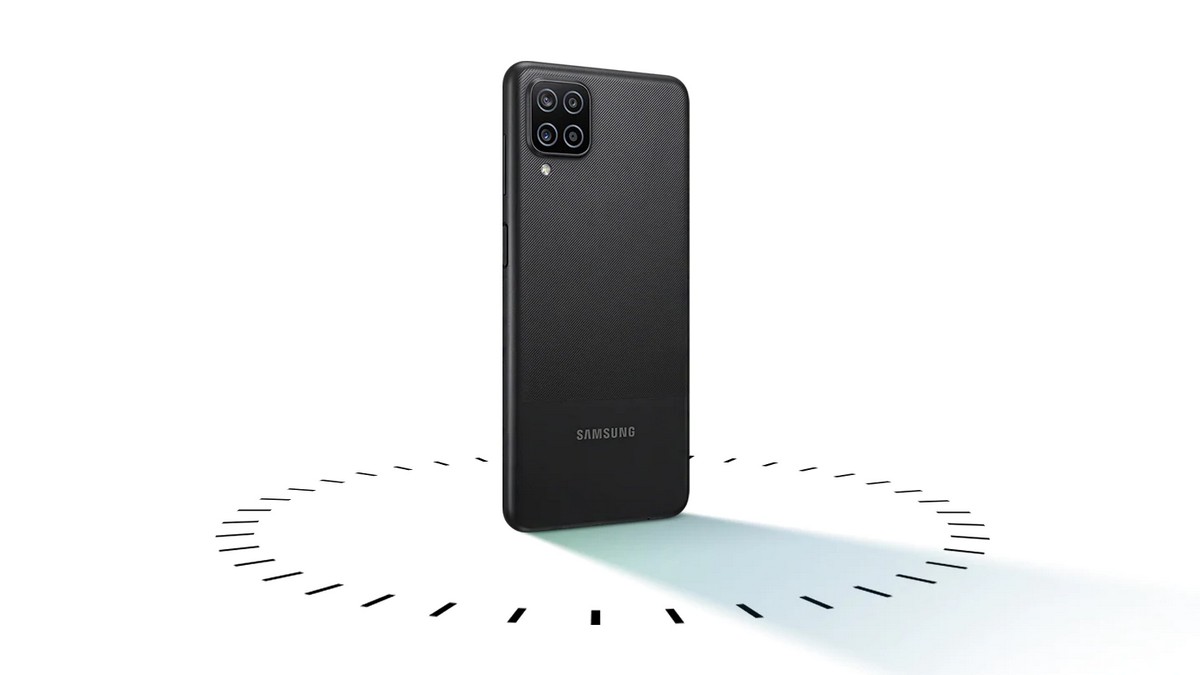 Separately, tipster Mukul Sharma has shared on Twitter that a new Galaxy A series phone is coming to India soon. The device is expected to be the Samsung Galaxy A12. Sharma also tipped some of the specifications of the upcoming phone. It is likely to include a 48-megapixel primary camera, a macro lens, a depth sensor, and an ultra-wide-angle lens, and come with a price tag of under Rs. 15,000. Sharma had a 12 second timer going in the video shared on Twitter, which further hints at the upcoming phone being the Samsung Galaxy A12.

The Samsung Galaxy A12 features a 6.5-inch HD+ (720×1,600 pixels) display with a notch for the selfie camera. It is powered by an unnamed octa-core SoC and comes with 4GB of RAM along with 64GB of storage that can be expanded via a microSD card (up to 1TB).

The Samsung Galaxy A12 comes with 4G, Wi-Fi, Bluetooth 5, NFC, GPS, a 3.5mm headphone jack, and a USB Type-C port for charging. Sensors onboard include accelerometer, ambient light sensor, proximity sensor, and a fingerprint scanner. The phone is backed by a 5,000mAh battery. The Galaxy A12 measures 164.0×75.8×8.9mm and weighs 205 grams.