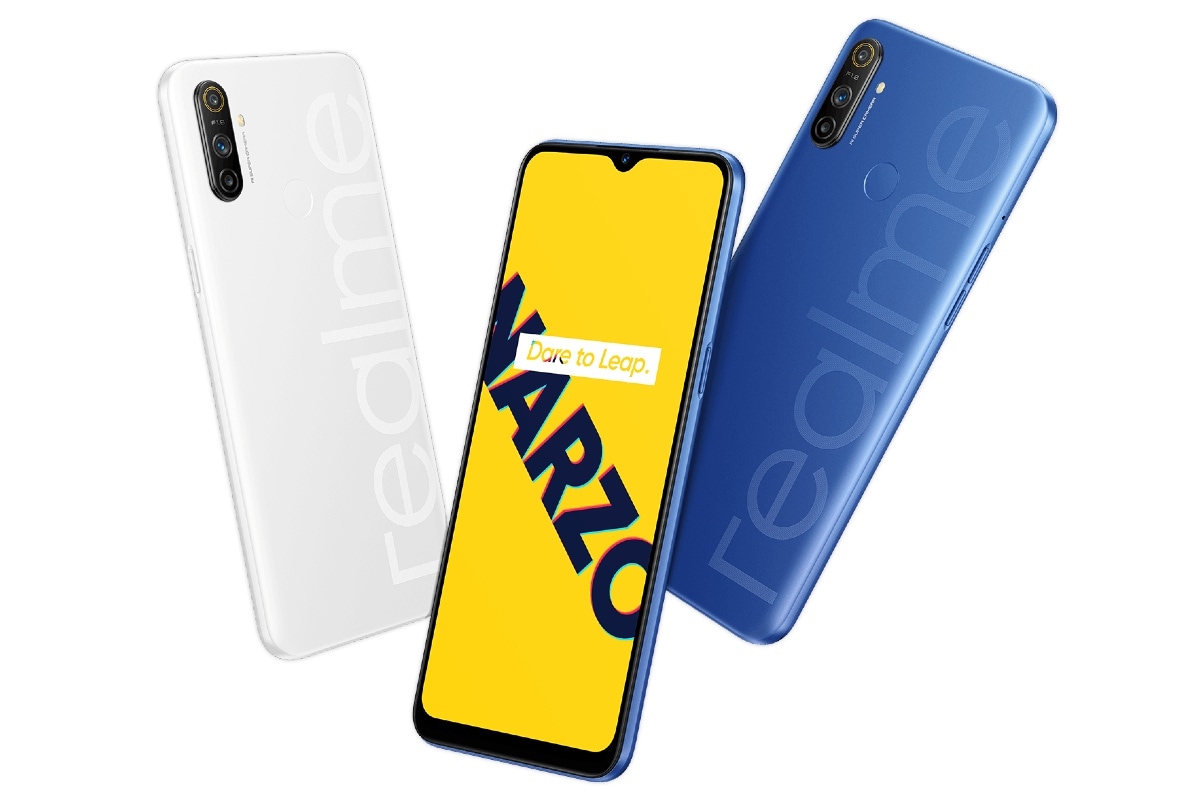 Realme Narzo 30 series is launching in India by the last week of February, according to a report. Realme has already teased the launch of its new lineup in the country, though it hasn’t yet confirmed the exact name of the upcoming models. But nevertheless, some recent reports suggested that these could include the regular Realme Narzo 30 alongside Realme Narzo 30 Pro and Realme Narzro 30A. Realme may also have plans to bring some gaming accessories alongside the Narzo 30 lineup.

Citing people familiar with the development, MySmartPrice reported that the Realme Narzo 30 series would be announced in the last week of February — sometime between February 21–28.

A Realme phone with model number RMX3161 also surfaced on Chinese certification site TENAA. It was speculated to be Realme Narzo 30 Pro. The phone was seen with a quad rear camera setup and a 6.5-inch display.

Separately, tipster Ishan Agarwal shared on Twitter that Realme would launch gaming accessories alongside the Narzo 30 series in the country. These accessories could include a gaming mouse and a mousepad, among others.

Exclusive: realme will also be launching gaming accessories along with narzo 30 series. These look cool…

The gaming mouse and the pad also indicates at an imminent launch of a gaming laptop? #realme is yet to announce the launch dates of the narzo 30 series. What do you think? pic.twitter.com/0XBQpITfq2

Realme introduced its Narzo series of smartphones in May last year, with the launch of the Narzo 10 and Narzo 10A phones. It was expanded with the Realme Narzo 20 series in September.

On Monday, Realme revealed that it sold over three million Realme Narzo series handsets. “This community of users is now as strong and powerful as the smartphones Narzo by Realme offers,” the company said in a tweet.