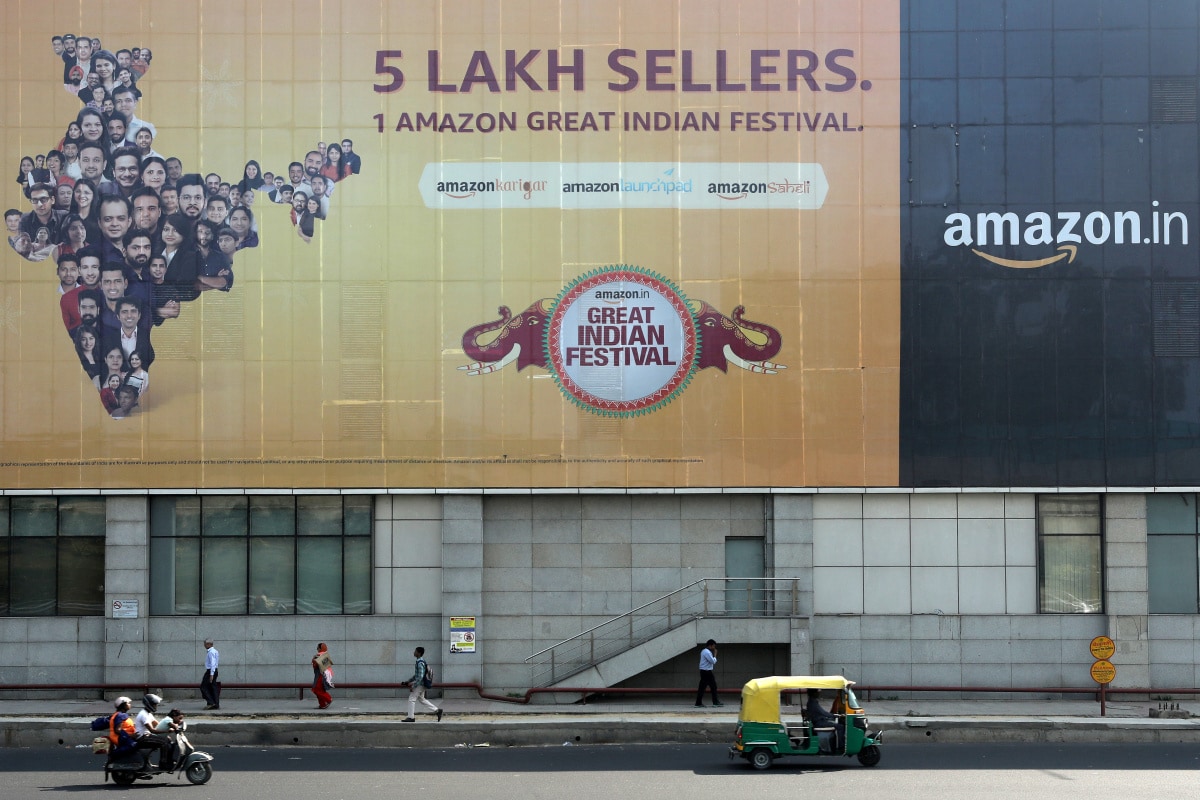 Amazon announced on Tuesday that it will be launching its first manufacturing line in India later this year. The unit will be set up in Chennai, Tamil Nadu and will begin with producing “hundreds of thousands” of Amazon Fire TV Stick devices every year. The company further said that it will invest $1 billion to digitise 10 million small and medium businesses, help businesses in India sell worldwide enabling $10 billion in cumulative exports, and create 1 million jobs by 2025. Amazon said that setting up manufacturing in India reiterates its commitment to the government’s ‘Make in India’ and ‘Aatmanirbhar Bharat’ initiatives.

According to an Amazon blog post on the initiative, the company will start the manufacturing operations in Chennai later this year in partnership with contract manufacturer Cloud Network Technology, a subsidiary of Foxconn. Amazon also said that it will continuously evaluate the scaling capacity of the manufacturing line to additional marketplaces and more cities depending on the domestic demand.

The announcement was made following a meeting between Amit Agarwal, Senior Vice President, Amazon India and Ravi Shankar Prasad, Union Minister of Information and Technology.

“India is an attractive investment destination and is poised to become a major player in the global supply chain in the electronics and IT products industry. Our Government’s decision to launch a Production Linked Incentive (PLI) Scheme has received tremendous response globally,” said Prasad. “We welcome Amazon’s decision to set up a manufacturing line in Chennai, as it will enhance domestic production capacities, and create jobs as well. This will further our mission of creating an Atmanirbhar Bharat which is digitally empowered.”

Agarwal said that Amazon was committed to partnering with the government to advance the vision of an ‘Aatmanirbhar Bharat’. “This further reiterates our commitment to the Government of India’s ‘Make in India’ initiative,” Agarwal added.

A tweet from Amazon added that Tamil Nadu has been an essential partner for the company and that its first manufacturing line in India in Chennai will contribute directly to the local economy and showcase India’s ability to produce world-class products.

Buying a budget TV online? We discussed how you can pick the best one, on Orbital, our weekly technology podcast, which you can subscribe to via Apple Podcasts or RSS, download the episode, or just hit the play button below.