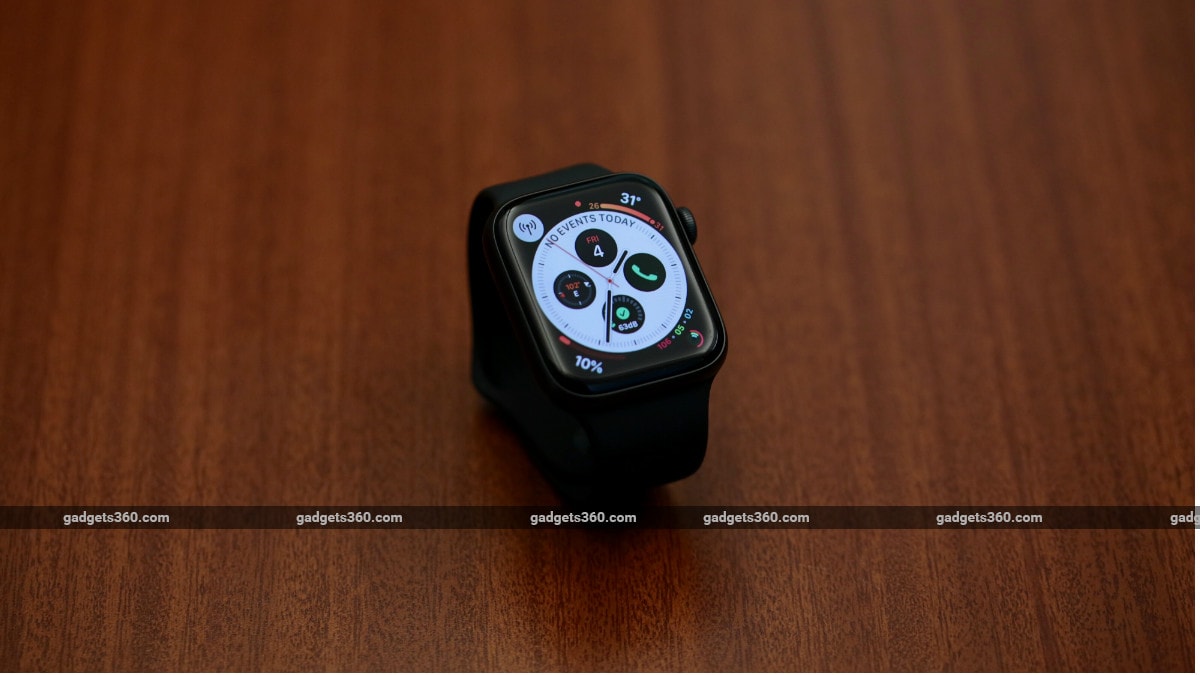 Apple has released watchOS 7.3.1 to help fix the issue that prevents Apple Watch Series 5 and Apple Watch SE from charging once they enter the battery-saving Power Reserve mode. For users who are currently experiencing the problem and are not able to install the update on their Apple Watch, the Cupertino company is offering a free repair. The affected users need to contact Apple Support to set up the repair for their Apple Watch free of charge, the company said.

Through a support page released on Monday, Apple revealed that “a very small number” of users on the Apple Watch Series 5 or Apple Watch SE models running watchOS 7.2 or watchOS 7.3 have experienced an issue that prevents them from charging after entering Power Reserve.

“To check if your Apple Watch is affected by this issue, place your watch on the charger that you normally use, then wait at least 30 minutes,” the company said.

If your Apple Watch won’t charge, you should contact Apple Support to set up a repair free of charge. It will be a mail-in repair in eligible markets. Also, it is important to note that the company will examine your affected Apple Watch prior to service to verify that it’s eligible for free repair.

For all other users on the Apple Watch Series 5 and Apple Watch SE, Apple has released watchOS 7.3.1 that is designed to prevent the charging issue from happening.

Apple Watch users can download watchOS 7.3.1 by going to My Watch > General > Software Update from the Watch app available on their connected Apple device. The watch must be connected to its charger and have at least 50 percent of battery to install the update. Alternatively, the new update can be downloaded directly from the Apple Watch.

iPhone 12 Pro Series Is Amazing, but Why Is It So Expensive in India? We discussed this on Orbital, our weekly technology podcast, which you can subscribe to via Apple Podcasts, Google Podcasts, or RSS, download the episode, or just hit the play button below.

Realme Pad X Review: An iPad Air-Inspired Android Tablet but at Half the Price
OpenSea to Now List NFTs Created on BNB Chain in a Bid to Attract More Buyers
Buy now, pay later plans are booming among Gen Z, but is it putting them in debt?
How much are #BlockFi’s lawyers receiving during its bankruptcy?
iQoo 11 5G’s Launch Confirmed for December 8, iQoo Neo 7 SE Reveal Expected