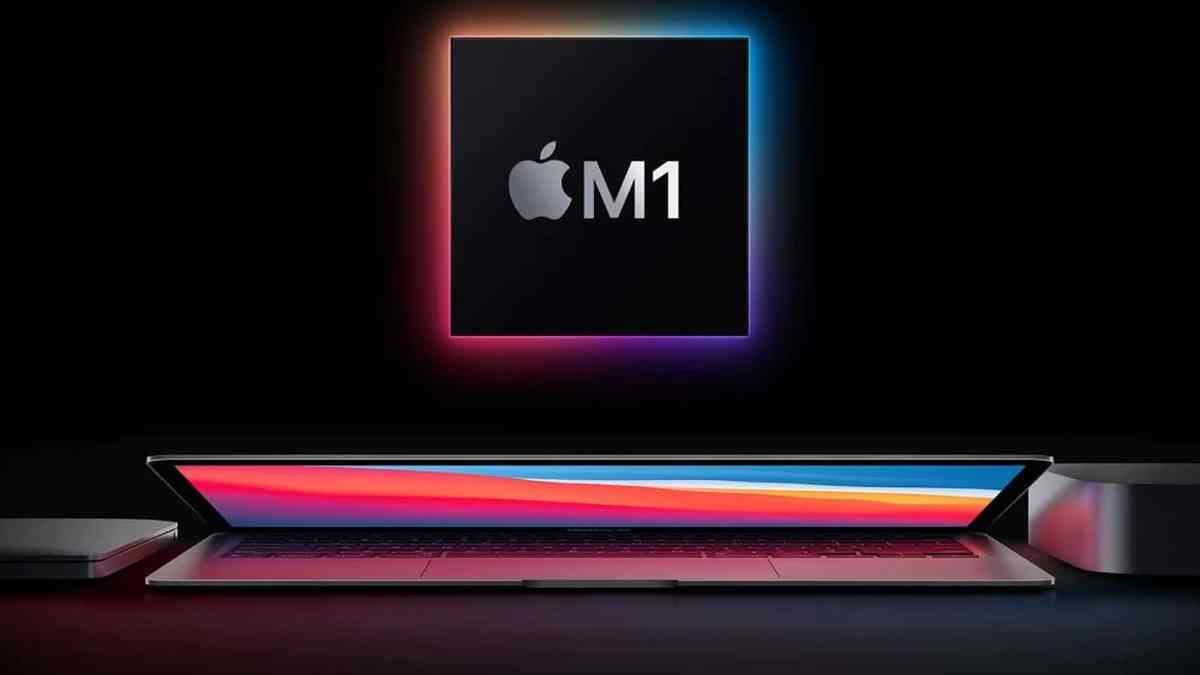 Apple M1X specifications and performance metrics have supposedly leaked via a benchmarking website. The listing suggests that the Apple M1X — the rumoured successor to the Apple M1 — will scale up to 12 CPU cores from the 8 CPU cores on its predecessor. Apple is said to be working on an update to its custom-designed, ARM-based M1 SoC launched last year, and previous leaks suggest that it could be called Apple M1X. But the listing carries a caveat that the information is based on a “pre-sample” and that the technical details, and naturally the benchmarking results, could wary for the final product. Apple, as always, has not said anything about working on a new chipset.

The specifications and performance of the Apple M1X have been listed by benchmarking site CPU Monkey. It suggests that the Apple M1 successor, expected to be called Apple M1X, will have 12 CPU and 16 GPU cores, up from its predecessor’s 8 CPU and 8 GPU cores. The Apple M1X, however, is still listed to be clocked at a maximum of 3.2GHz and based on the 5-nanometre architecture — same as the M1. If the information turns out to be accurate, it looks like Apple will be focussing more on bumping up both the compute and graphics performance of its new chipset.

Apple is tipped to be refreshing its MacBook models with a new chipset by summer this year. Previously, unofficial renders have tried to put together how the upcoming 14-inch and 16-inch MacBook Pro models would look, based on leaks and rumours in the absence of Apple revealing anything about them.

Is MacBook Air M1 the portable beast of a laptop that you always wanted? We discussed this on Orbital, our weekly technology podcast, which you can subscribe to via Apple Podcasts, Google Podcasts, or RSS, download the episode, or just hit the play button below.