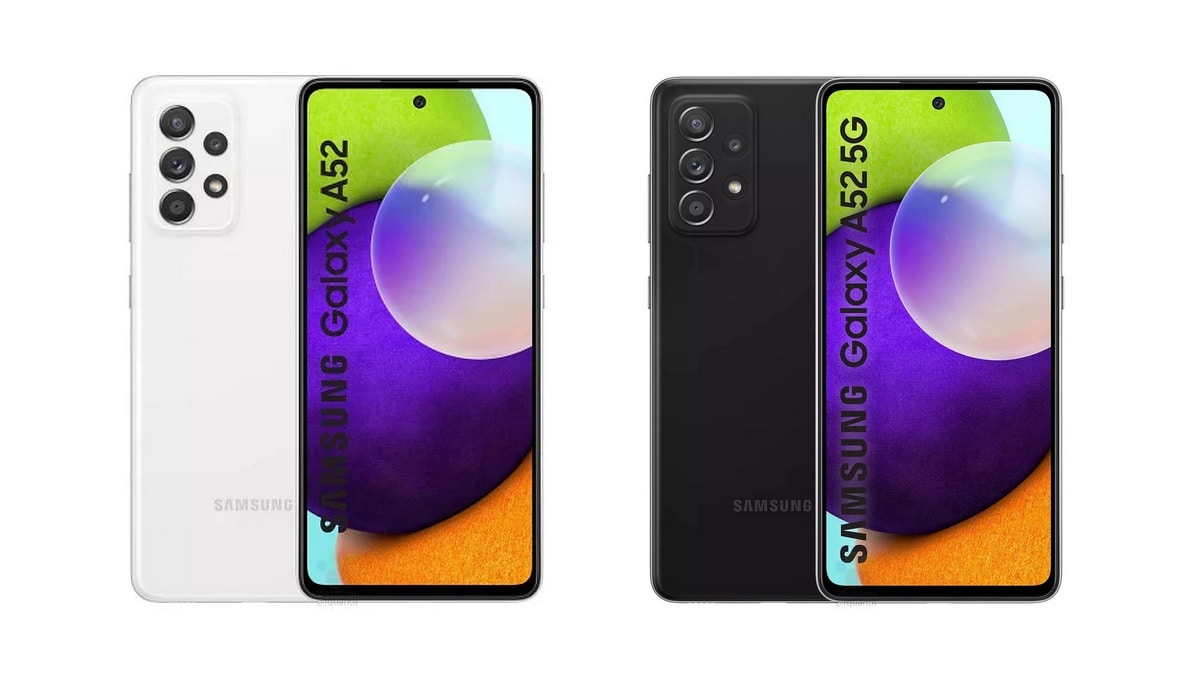 Samsung Galaxy A52 and Samsung Galaxy A72 will reportedly launch in India sometime in March. Both phones have been subject to several leaks and rumours in the past. The South Korean tech giant hasn’t officially confirmed any details on the phones’ specifications and launch details. However, the Galaxy A52 5G has also reportedly been spotted on Google Play Console listing. As per the listing, the Galaxy A52 5G could be powered by the Qualcomm Snapdragon 750G SoC, and run Android 11 out-of-the-box.

91Mobiles cited industry sources to report that Samsung Galaxy A52 and Samsung Galaxy A72 are set to launch in India sometime around mid-March. If this is true, we can expect Samsung to start posting official teasers and details on the upcoming phones soon.

Samsung Galaxy A52 5G has surfaced in a Google Play Console listing, first spotted by MySmartPrice. As per the listing, the smartphone could be powered by the Snapdragon 750G SoC, paired with 6GB RAM. It is expected to run Android 11 and sport a full-HD+ display with Samsung’s signature Infinity-O screen design with a hole-punch cutout.

Samsung Galaxy A72 is expected to run Android 11 out-of-the-box. It could feature 6.7-inch full-HD+ Super AMOLED display with an aspect ratio of 20:9 and a refresh rate of up to 90Hz. Expected to be powered by the Snapdragon 720G SoC, the smartphone may feature up to 8GB of RAM and up to 256GB of onboard storage.