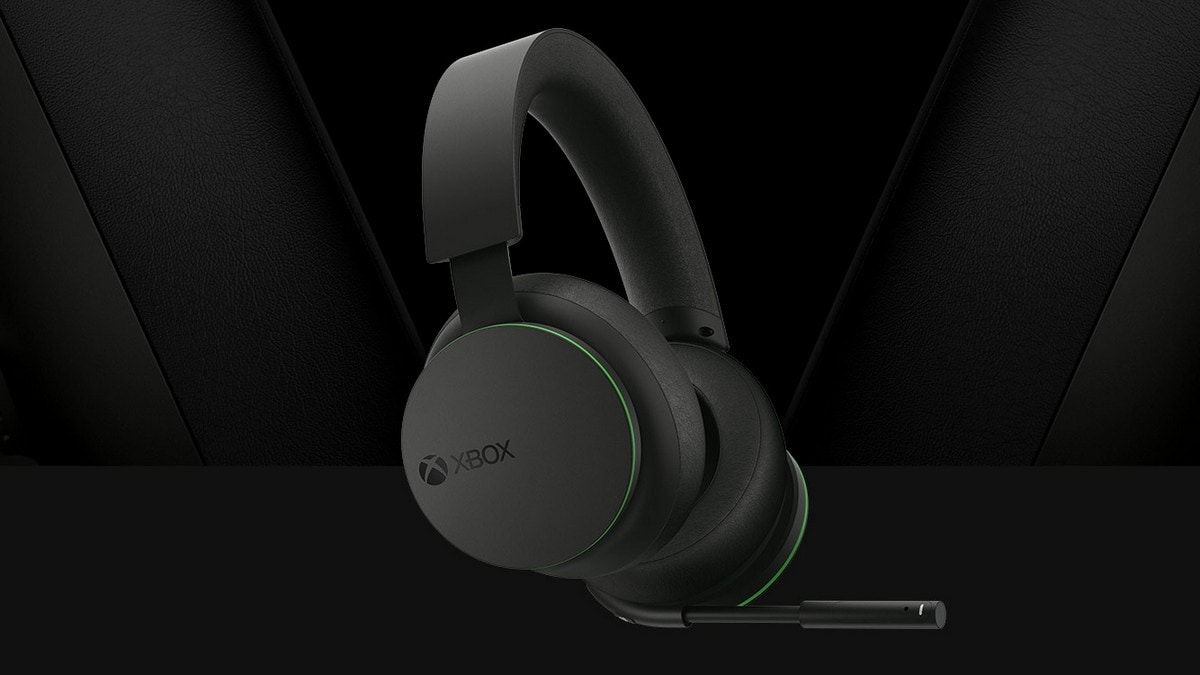 Xbox Wireless Headset have been launched for Xbox Series X, Xbox Series S, Xbox One, and Windows 10 devices. The headphones have a black finish and comes with features like auto-mute, voice isolation, and direct pairing with a console. Xbox Wireless Headset come with support for Windows Sonic, Dolby Atmos, and DTS Headphone:X. The headphones have rotating earcup dials that allow you to adjust the volume and game/chat balance – similar to what Microsoft did with its Surface headphones.

Xbox Wireless Headset are priced at $99 (roughly Rs. 7,300) in the US and are up for pre-orders. However, it looks like the headphones have already gone out of stock and the pre-order option is no longer available. Shipping for the Xbox Wireless Headset will start from March 16 in select regions.

The Xbox India website states that Xbox Wireless Headset will be available in the country on May 10 but the pricing has not been shared yet.

Xbox Wireless Headset are powered by 40mm drivers that are made from paper composite diaphragm and neodymium magnet. They have a response range of 20Hz to 20,000Hz. The headset connects using Bluetooth 4.2 and supports SBC codec. There is a USB Type-C port that lets you charge the internal lithium-ion battery that the company claims can deliver up to 15 hours of battery life. Thirty minutes of charging can get you about four hours of battery life and Xbox Wireless Headset can be fully charged in three hours.

Microsoft says Windows 10 devices require Bluetooth 4.2 or above, an Xbox Wireless adapter, or a USB Type-C cable to work with the Xbox Wireless Headset. Some voice chat features require Xbox Game Pass Ultimate or Xbox Live Gold memberships. The headphones have a metal band with foam cushion while the earcups have an oval design with polyurethane leather and foam. The mic has a bendable boom design that can be tucked away when not in use. There is an LED indicator to let you know if the mic is on or off.