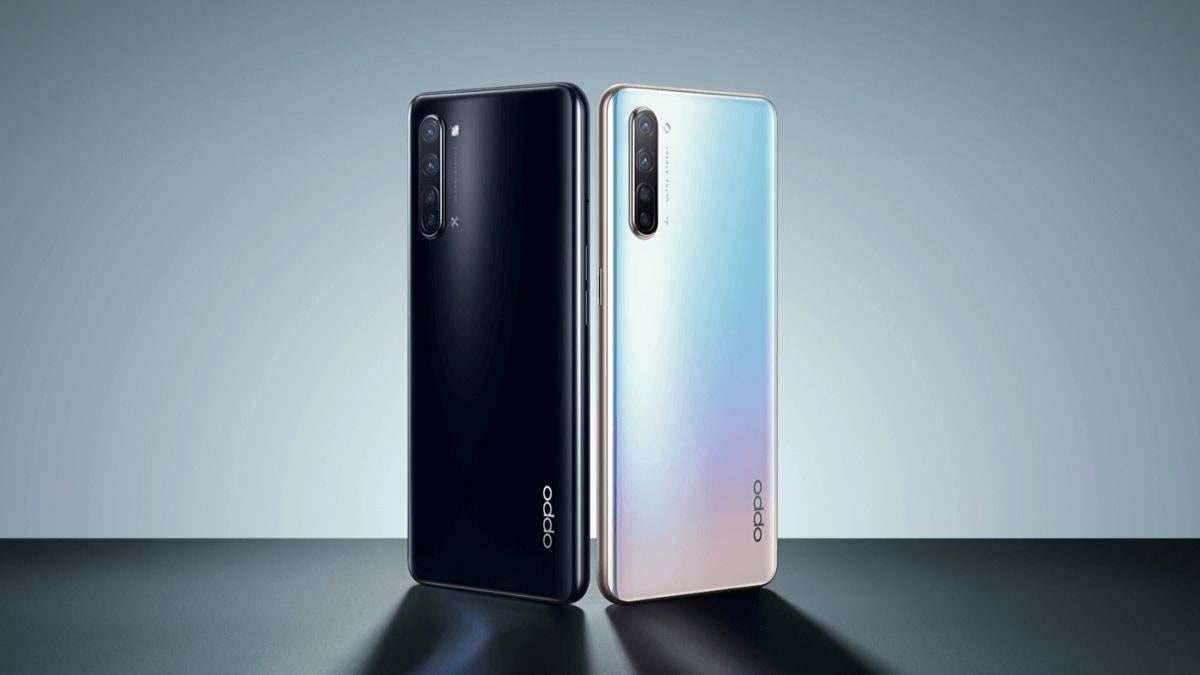 Oppo Find X3 specifications have been suggested by multiple benchmark listings. The phone purportedly appears to have the Qualcomm Snapdragon 870 SoC and run on Android 11 out-of-the-box. It also apparently has a new ColorOS version on top of Android. Oppo Find X3 is speculated to come alongside Oppo Find X3 Pro, Oppo Find X3 Neo, and Oppo Find X3 Lite. All these new models are likely to launch in 2021 as the latest models in the company’s Find X series.

As reported by a Twitter user, Oppo Find X3 has purportedly appeared on benchmark apps AIDA64 and AnTuTu with a model number PEDM00. The AIDA64 listing shows the phone with 8GB RAM and 256GB storage. It also shows that the phone has a chipset that is codenamed “kona.” This has been associated with Qualcomm’s Snapdragon 865 SoC in the past.

However, the AnTuTu listing, as shown by a screenshot shared by the Twitter user, clearly shows the Oppo Find X3 with Qualcomm Snapdragon 870 SoC. That listing also suggests ColorOS 11.2 along with Android 11 on the smartphone. The phone is also seen to have a display resolution of 1,080×2,412 pixels as well as a 12.6-megapixel primary camera sensor.

In addition to AIDA64 and AnTuTu, Geekbench has listed the Oppo phone with the model number PEDM00. It shows 8GB of RAM and an octa-core Qualcomm “kona” SoC with a base frequency of 1.8GHz.

In November, Oppo announced the 2021 launch of Oppo Find X3 series with system-wide 10-bit colour support. It also announced that the new series will have the Snapdragon 888 SoC, though it is expected to be limited to Oppo Find X3 Pro model. However, the company hasn’t yet revealed its exact launch date.