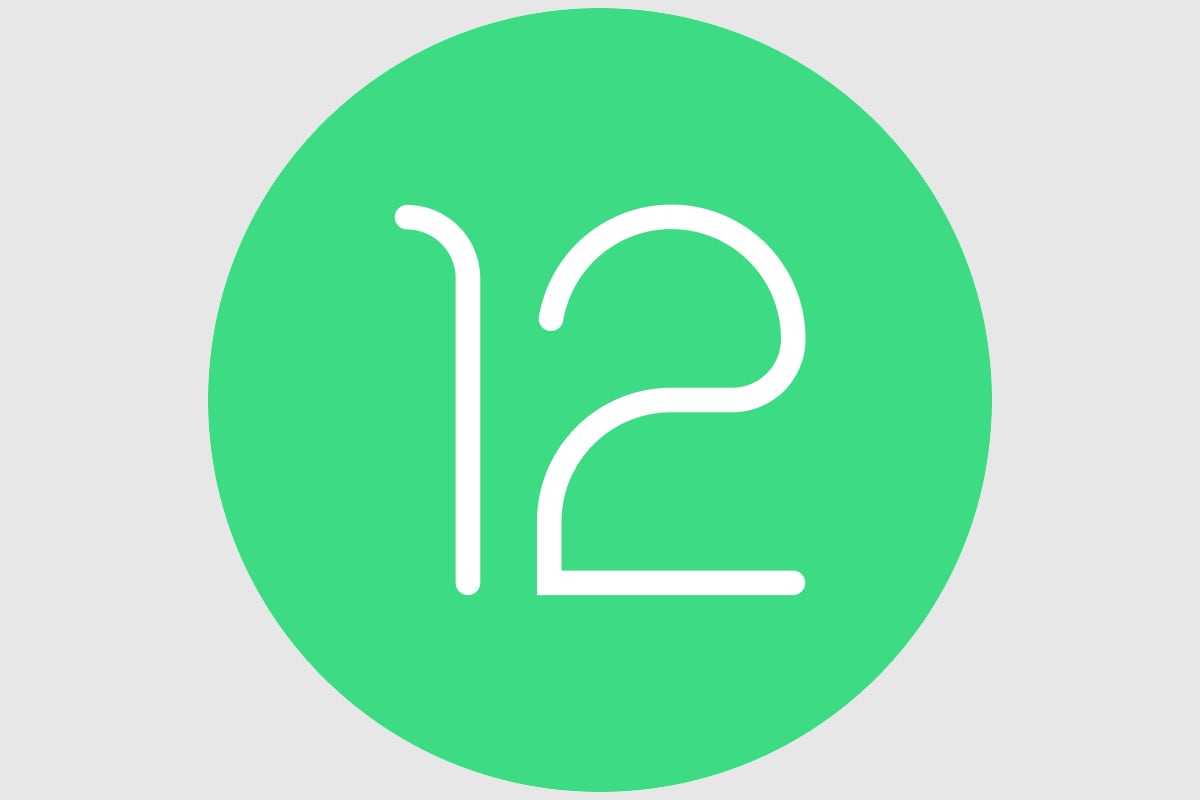 Google has released the first developer preview of Android 12 — the next version of Android that will debut later this year as a successor to Android 11. The new release comes over five months after the arrival of the public release of Android 11 that took place in September. Just like with previous developer previews, the Android 12 Developer Preview 1 release is aimed at developers making their apps ready for the next big Android update. It is initially available for download on Google Pixel phones. However, developers can also look at its new features and changes over Android 11 through the Android Emulator available in Android Studio.

Google announced through a blog post that the Android 12 Developer Preview 1 can be installed on Google Pixel 3, Pixel 3 XL, Pixel 3a, Pixel 3a XL, Pixel 4, Pixel 4XL, Pixel 4a, Pixel 4a 5G, and Pixel 5. System images for all these models have been provided for download. Alternatively, the first developer preview of Android 12 can be installed on a system through the Android Emulator in Android Studio. Developers working on Android TV apps can also get the first Android 12 developer preview via the ADT-3 device.

Before proceeding to manually download any of the system images, it is important to note that the Android 12 Developer Preview 1 is meant specifically for developers and not intended for end consumers. You may, thus, encounter some bugs or issues after installing the developer preview.

Alongside announcing the new developer preview, Google shared Android 12 release timeline to detail the milestones reaching the new update. You can check the timeline below.

In addition to the aforementioned timeline, Google has said that Android 12 will reach the ‘Platform Stability’ stage through the Beta 4 stage in August. This means from that point, there won’t be any further changes for developers.

The first developer preview of Android 12 brings interface-level changes to notifications. Google has also mentioned in its blog post that it was also working on optimising transitions and animations across the system to make them smoother. Apps targeting Android 12 will also be able to include notifications with custom content views that will be based on a standard template.

In addition to custom notifications-focussed updates, Android 12 is in development to bring more responsive notifications. You’ll notice the changes in the first developer preview that are likely to be further polished in later updates.

The first developer preview of Android 11 also includes foreground service optimisations through an expedited job in JobScheduler and a new release of Jetpack WorkManager library. There is also a new unified API to enable rich content insertion and accept rich content from sources including clipboard, keyboard, and even drag-and-drop gestures.

Further, Google has simplified immersive mode to smoothen gesture navigation and make it more consistent. Android 12 also comes with an Android Runtime (ART) module to let Google push new software updates to the core runtime and libraries available on devices. This will enable a more consistent experience for installed apps.

Android 12 will also be about optimisations for tablets, foldables, and TVs. Some of those optimisations can be noticed from the first preview.

The first developer preview of Android 12 also includes modern SameSite cookie behaviours in WebView, Restricted Netlink MC, and safer exporting of components to prevent apps from inadvertently exporting activities, services, and receivers. There will also be other under-the-hood privacy and security changes that Google has detailed on a dedicated webpage.

Apart from the changes mentioned by Google, Android Police reported a list of new features that includes a one-handed mode, emergency SOS button, scrolling screenshots, and better notification snoozing. The first Android 12 preview also includes an improved screenshot editor and an updated Nearby Share feature with the ability to share Wi-Fi passwords.

Google has mainly provided the features that are essential for development purposes. But nonetheless, we can expect some interface-level changes and improvements in the future Android 12 developer preview and beta releases.