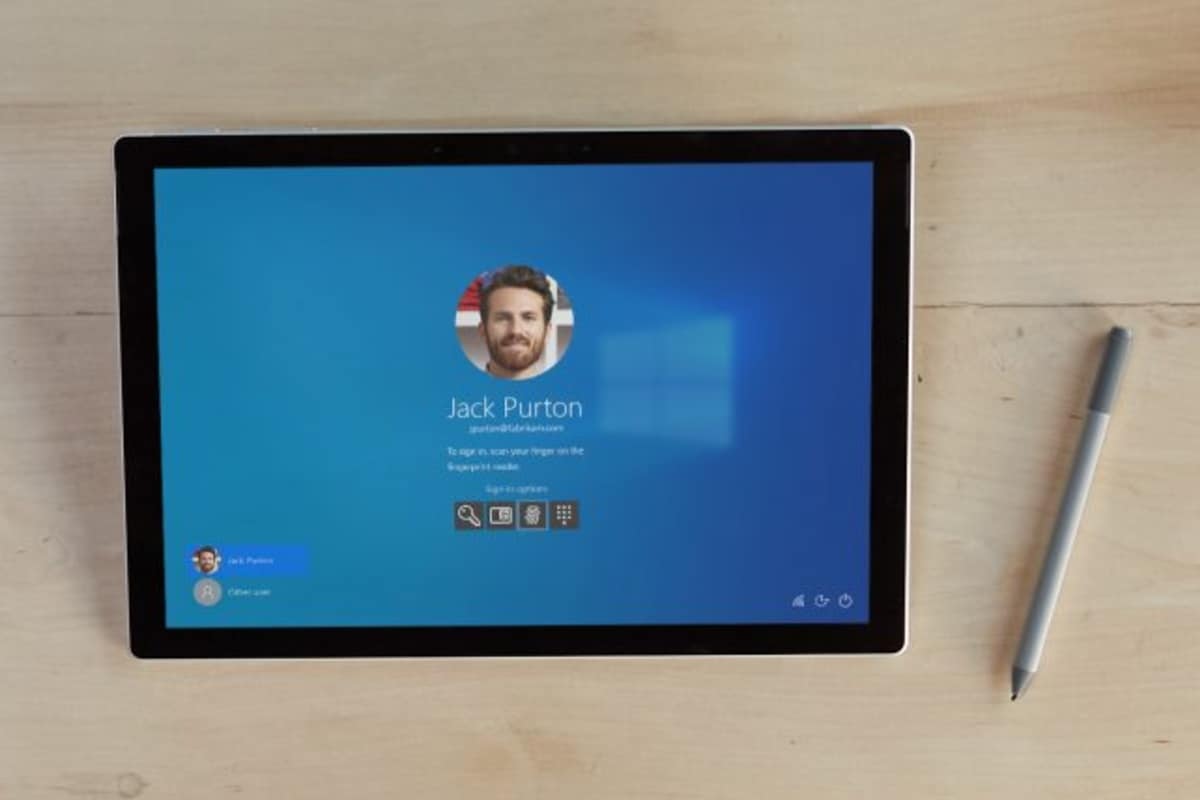 Microsoft has announced the next feature update to Windows 10. Version 21H1 will focus on delivering an optimised experience for remote work and learning environments. One of the major changes that the new update will bring to Windows 10 is multi-camera support for Windows Hello. The update will also carry security-related performance improvements. It will, however, not include any major new interface-level changes or advancements. This is unlike Microsoft’s traditional Windows 10 update cycle in which the company provides significant changes in the spring, and a smaller, performance-focussed update in the fall.

“As people continue to rely on Windows more than ever to work, learn and have fun, we understand the importance of providing the best possible update experience to help people and organisations stay protected and productive,” said John Cable, Vice President, Programme Management, Windows Servicing and Delivery, in a blog post. “It is a responsibility we do not take lightly and why for the first time an H1 (first half of a calendar year) feature update release will be delivered in an optimised way using servicing technology, while continuing our semi-annual feature update cadence.”

The Windows 10 21H1 update will bring Windows Hello multi-camera support so that you can use an external webcam as the default one for facial recognition. If you’re using an external webcam instead of the built-in one in your Windows Hello-supporting laptop (for better angles, higher quality, or some other reasons) then this could be a useful feature.

The latest Windows update has already been provided to beta testers under the Windows Insider Programme.

Although the upcoming Windows 10 21H1 update isn’t bringing any exciting features, Microsoft does seem to have an interface overhaul update in plans for the second half of 2021. That update is also rumoured to bring Android apps support to the Microsoft Store on Windows 10.