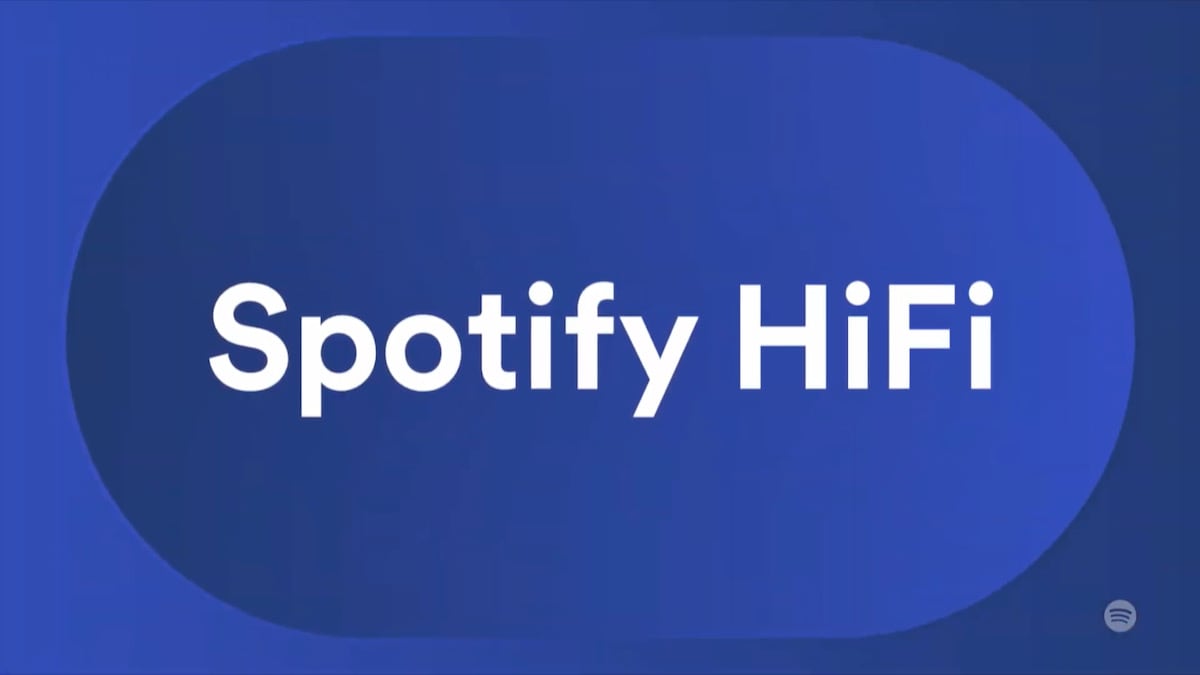 Hi-fi! Spotify is getting into the high-quality audio business with Spotify HiFi. At its online-only Stream On event on Monday, Spotify announced Spotify HiFi, a new lossless tier that will be priced at higher than the existing Spotify Premium subscription (Rs. 119 per month / $9.99 per month). Spotify didn’t provide a price for Spotify HiFi, or when it would be rolled out — except to say that it will only be available in select markets — I wouldn’t expect India to be on the list. Gadgets 360 has reached out to Spotify and will update when we hear back.

It’ll be interesting to see where Spotify HiFi lands on the pricing spectrum. But it won’t be available until later in 2021, Spotify said. For now, Spotify maxes out at 320kbps audio bitrate.

Spotify HiFi “will deliver music in CD-quality, lossless audio format to your device and Spotify Connect-enabled speakers,” Spotify said, and that it’s “working with some of the world’s biggest speaker manufacturers to make Spotify HiFi accessible to as many fans as possible through Spotify Connect.”


Akhil Arora covers entertainment for Gadgets 360, interviewing stars such as Christian Bale and Anurag Kashyap, covering series premieres, product and service launches across the globe, and looking at American blockbusters and Indian dramas from a global socio-political and feminist perspective. As a Rotten Tomatoes-certified film critic, Akhil has reviewed over 150 movies and TV shows in over half a decade at Gadgets 360. When he is not completely caught up with new film and TV releases, Akhil
…More

Assassin’s Creed Valhalla Won’t Be Getting a New Game+ Feature, Ubisoft Confirms
A judge is allowing FTX to hide the identity of its 50 biggest creditors. #shorts
Tesla Trial: Elon Musk Defends His $55 Billion Pay Deal
Twitter Rival Koo Gets Over 1 Million Downloads Within 48 Hours of Launch in Brazil
Binance to Establish Industry Recovery Initiative to Invest in Digital Sector Companies