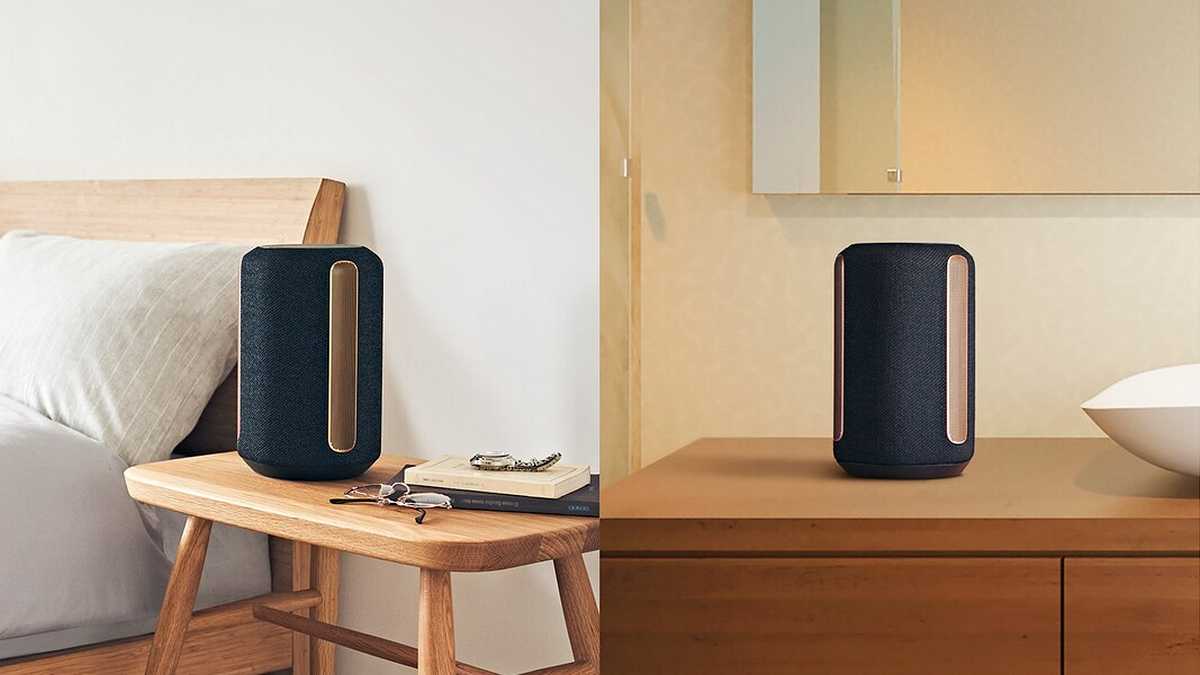 Sony SRS-RA3000 has launched in India. It boasts of 360-degree audio and smart features like Chromecast and voice control. The wireless speaker, as per Sony, spreads background music both horizontally and vertically for an immersive yet unobtrusive experience. Sony SRS-RA3000 comes with Wi-Fi and Bluetooth connectivity and there seem to be two colour options. There are bronze accents on the smart speaker with black fabric-like material. Sony SRS-RA3000 was originally launched in early January in the European market.

The SRS-RA3000 by Sony is priced at Rs. 19,990 and will be available from February 24 onwards across Sony retail stores, ShopatSC.com, Amazon, and major electronic stores.

Sony SRS-RA3000 speaker debuted in the European market in early January along with the more-premium Sony SRS-RA5000.

Thanks to voice assistant support, Google Assistant or Alexa can be used to control Sony SRS-RA3000 with your voice. The speaker automatically calibrates the sound to deliver optimum experience. It also constantly adjusts the volume so some parts don’t get too loud.

On the top of the Sony SRS-RA3000 speaker you get a few buttons along with volume control and play/ pause control. The smart speaker measures 146x247x155mm and weighs 2.5kg.