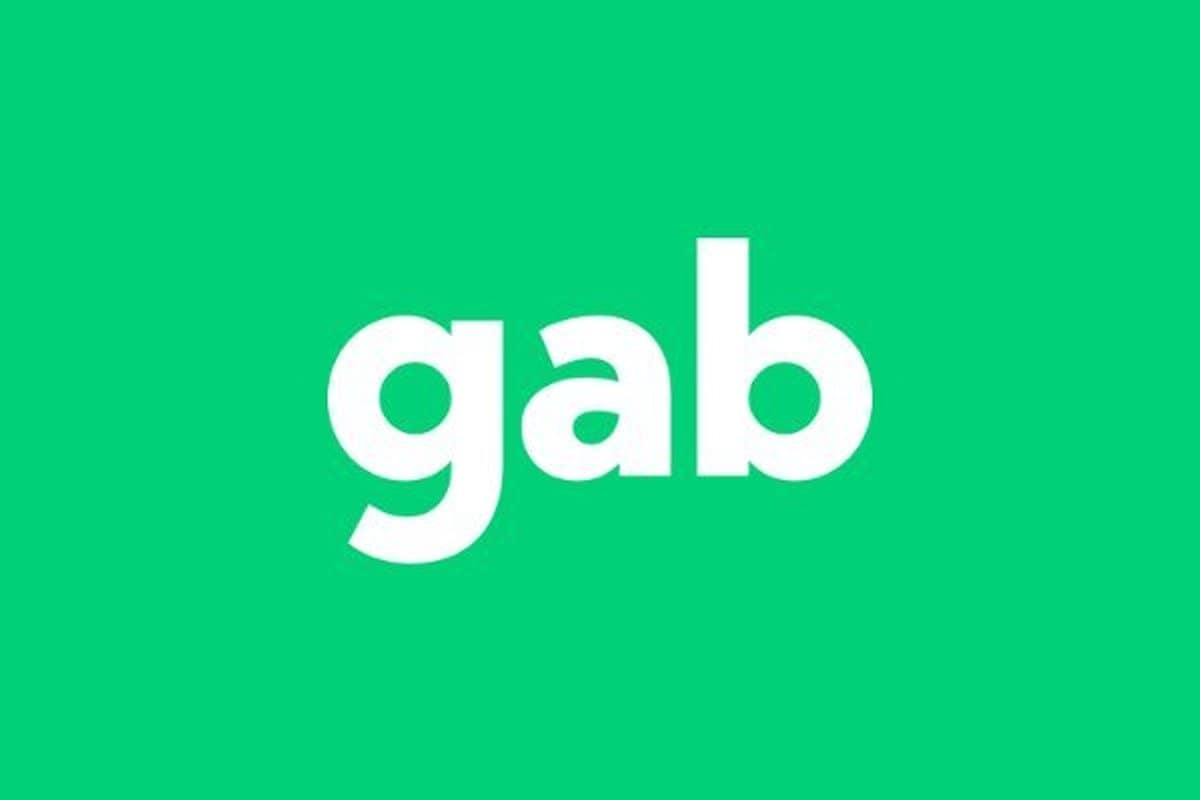 Gab instead of Twitter, MeWe over Facebook, Telegram for messaging and Discord for insiders – banned from mainstream platforms, US conspiracy and supremacist movements, many of which support Donald Trump, have shifted to networks that are more confidential, and harder to regulate.

“The most extreme Trump supporters were already on alternative platforms,” said Nick Backovic, a researcher at Logically.AI, a company specialising in digital disinformation.

“The fact that Facebook and Twitter took so long to (ban them) allowed influencers to rebuild conversation and groups almost seamlessly.”

After the deadly January 6 attack in Washington, when hundreds of Trump supporters stormed the US Capitol, the major social networks took action against the organisations involved, such as the Oath Keepers, Three Percenters, and Proud Boys.

Facebook stepped up its purges of accounts linked to armed movements – nearly 900 accounts in total were shut down. Twitter has permanently banned Trump and shuttered 70,000 accounts affiliated with QAnon, a conspiracy theory that claims the former president is engaged in a battle against a global cult of elite Satan-worshipping pedophiles.

“Deplatforming works,” said Jim Steyer, president of the organisation Common Sense Media. “Now that you look at Trump not being on Twitter, he lost his big speaker, his amplification microphone to the world.”

Anti-vax
But millions of fervent extremists and conspiracy theorists refuse to back down, according to experts who fear that censorship will unite individuals who are otherwise very different.

“Look at the makeup of your QAnon, you have folks that would traditionally join militias. And you also have some traditional Republicans, you have your health and wellness yoga instructors and soccer moms,” said Alex Goldenberg, an analyst at the research center Network Contagion Research Institute (NCRI).

“There was quite a bit of difference between these conspiracy communities and traditional Nazi communities or white supremacist communities. But it seems like in the face of censorship, they’re starting to meld together in the same communities, because that’s really the only place left for them to go,” he said.

Disappointed followers are banding together under other banners, particularly the anti-vaccine movement. On the encrypted messaging platform Telegram, groups of tens of thousands of Trump supporters share false rumors about “depopulation vaccines,” in between insults against President Joe Biden or migrants.

These vehement exchanges in uncharted corners of the Internet could be similar, in the eyes of authorities, to the conversations and rants that occur in bars or around the family table.

But while exclusion from major platforms has limited extremist movements’ large-scale recruitment capacity, embers smolder under the ashes.

At the end of January, for instance, a group of protesters interrupted COVID-19 vaccinations in a Los Angeles stadium, one of the country’s largest dedicated sites.

But the need to regulate alternative platforms comes up hard against moral and practical constraints. The limits of freedom of expression are the subject of heated debate in the United States.

Digital ‘pollution’
Parler, a Twitter alternative favoured by conservatives, found itself booted offline for several weeks, shut out of the internet by Google, Apple, and Amazon because it violated their rules on moderating content that incited violence.

But the platform came back online in mid-February.

Gab and MeWe, which resemble Facebook, saw their popularity explode in the wake of the January 6 attack. According to Goldenberg, the platforms are mostly used by people who need to express their frustration.

“There wasn’t a pandemic in 2020. The flu was weaponised to destroy the economy and steal the election (from Trump),” insisted Gab user ILoveJesusChrist123, commenting on a statement by the former president posted to the platform.

Telegram is more conducive to action, via private groups protected by encryption. Firearm aficionados, on the other hand, interact on the forum MyMilitia.com.

But where Gab’s founders don’t hide their links to QAnon, MeWe, and Telegram say they could go without any association with conspiracy theorists.

Both networks have made efforts to moderate postings, but they lack the necessary resources.

“We have to think of the current movement like pollution. These groups grew in power and influence because they were able to operate freely on Facebook and Twitter,” said Emerson Brooking, a specialist in extremists and disinformation at the Atlantic Council think tank.

The government should also intervene, says the NCRI’s John Farmer: “The government has the responsibility… to treat those platforms the way, for example, essential things like water and electricity and broadcast media used to be treated as a public trust, and therefore subject to reasonable regulation.”

Blackmail Works!
This Guy Burned $10 Million Dollars… #shorts
The Last of Us Part I PC Port Delayed by Three Weeks, Will Now Arrive on March 28
Nothing Ear 2 Renders Leak Again, May Feature Personalised Active Noise Cancellation: Report
Budget 2023: TVs Made in India to Get Cheaper by Up to Rs. 3,000 After Tax Cuts on Imported Parts