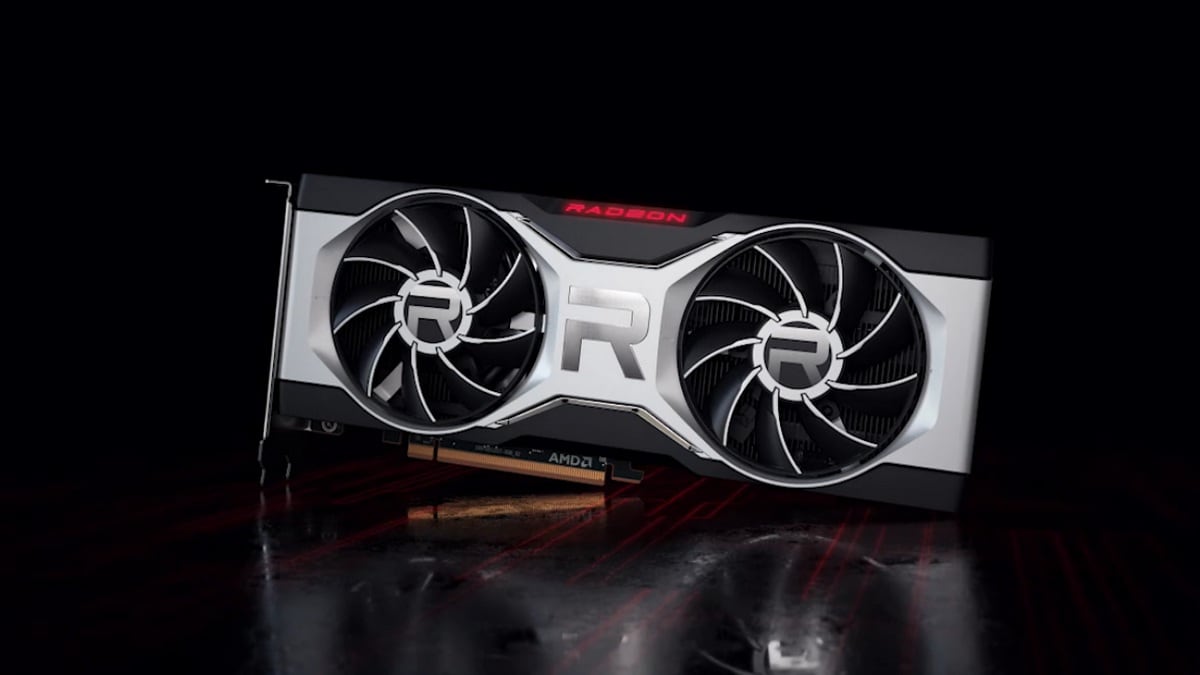 AMD has not confirmed which new GPU or GPUs will be launched. It could be the AMD Radeon RX 6700 series with a vanilla and an ‘XT’ model or even an AMD Radeon RX 6900 non-XT variant. The announcement for the launch event comes a day before the more affordable Nvidia GeForce RTX 3060 GPUs go on sale on February 25. It could be that AMD is also targeting the more budget-friendly segment with its new graphics cards. And if that is the case, the company will most likely launch the Radeon RX 6700 series.

The new GPU of GPUs from AMD will be based on RDNA 2 gaming architecture, which is also being used by both the PlayStation 5 and Xbox Series X/ S. It will come with support for hardware-accelerated ray tracing, reduced latency thanks to AMD Infinity Cache, and AMD Smart Access Memory that works when the card is used with and AMD Ryzen 5000 series CPU and a compatible motherboard.