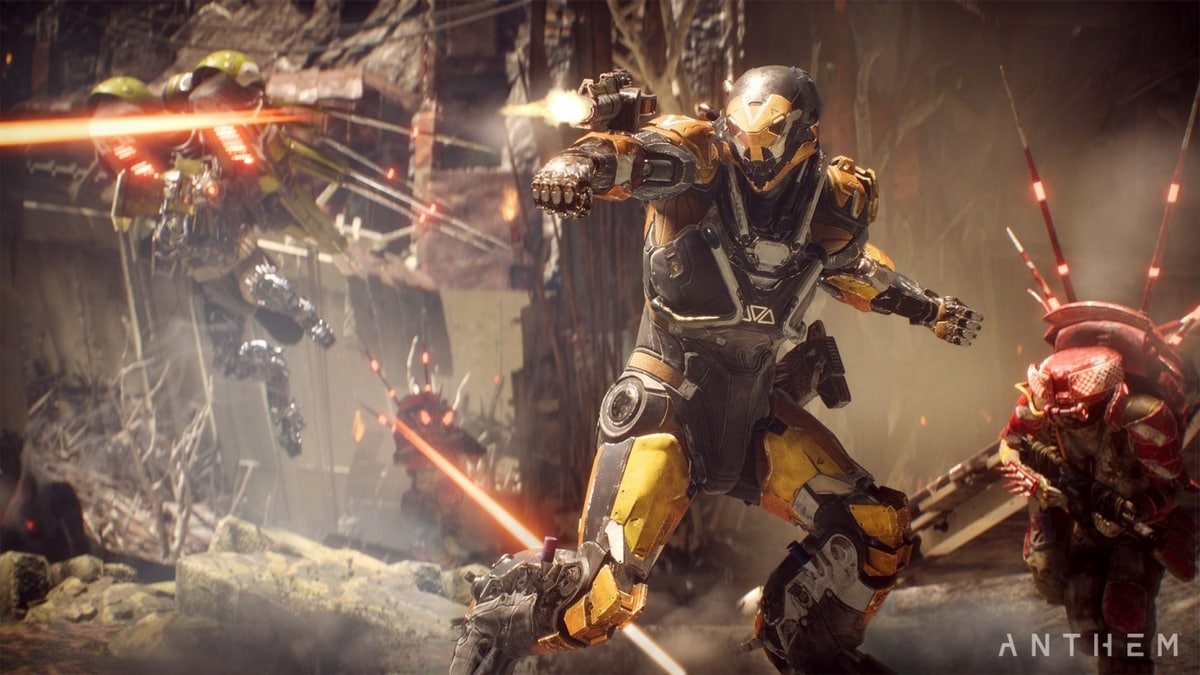 Anthem overhaul aka Anthem NEXT has been cancelled after being in development for about a year. BioWare Studio Director Christian Dailey shared through a blog post that challenges due to the COVID-19 outbreak have had an impact on productivity and derailed their plans that were set in motion before the pandemic. Anthem released on PlayStation 4, Xbox One, and Windows in February 2019 but it was fraught with a lot of issues, so much so that Sony started issuing refunds for the game on PS4.

Dailey shared through a blog post that the team has decided to stop new development work on Anthem, or Anthem NEXT. With Anthem opening to a lot of issues and bugs that turned players away from the game, BioWare decided in late 2019 to overhaul and restructure Anthem in order to bring players back. With coronavirus-related challenges that plagued most of 2020, productivity was hampered as employees were working from home and going through with the original plans for the Anthem overhaul would put undue stress on the teams, Dailey stated.

BioWare teams will now be focusing their efforts on the next Dragon Age and Mass Effect titles, as well as continue updating Star Wars: The Old Republic.

“I know this will be disappointing to the community of Anthem players who have been excited to see the improvements we’ve been working on. It’s also disappointing for the team who were doing brilliant work,” Dailey added.

A lot of issues with Anthem were attributed to the Frostbite engine that was used to develop the game. It is EA’s in-house engine that was not built to accommodate the needs of a game like Anthem. Back in April 2019, a Kotaku report citing one former BioWare employee stated that Frostbite was designed by people who don’t actually work the teams, so decoding how and why it works is all the more difficult. Fixing bugs takes longer than usual which discourages developers from fixing them.

This comes as disappointing news for fans who had been patiently waiting for a new version of Anthem. However, the Anthem live service will continue to run, so players currently playing the game will be able to continue doing so.