The Redmi K40 series is currently available for pre-bookings in China, with their availability scheduled for March 4. However, details about its global launch are yet to be revealed.

The Redmi K40 runs on Android 11 with MIUI 12 on top and features a 6.67-inch full-HD+ (1,080×2,400 pixels) E4 AMOLED display with 1,300 nits of peak brightness, 120Hz refresh rate, and 360Hz touch sampling rate. The display also comes with a 20:9 aspect ratio and a 2.76mm of hole-punch design that is touted to be the smallest in the world. The phone is powered by the octa-core Qualcomm Snapdragon 870 SoC, along with up to 12GB of LPDDR5 RAM. Xiaomi compared the Redmi K40 with the iQoo 7 that was launched in China last month.

In terms of optics, the Redmi K40 features a 48-megapixel Sony IMX582 primary sensor, along with a 8-megapixel secondary sensor with an ultra-wide-angle lens, and a 5-megapixel tertiary sensor with a macro lens. The phone also carries a 20-megapixel camera sensor at the front for selfies and video chats.

The Redmi K40 has up to 256GB of UFS 3.1 storage. Connectivity options include 5G, 4G LTE, Wi-Fi 6, Bluetooth v5.1, GPS/ A-GPS, NFC, Infrared (IR), and a USB Type-C port. Sensors on board include an accelerometer, ambient light, gyroscope, magnetometer, and a proximity sensor. The phone also includes an in-display fingerprint sensor.

Xiaomi has provided a 4,520mAh battery on the Redmi K40 that supports 33W fast charging. The phone also comes with a double-sided Corning Gorilla Glass protection on both front and back sides. Besides, it comes with 7.8mm of thickness and has 196 grams of weight.

The Redmi K40 Pro comes with MIUI 12 based on Android 11 and features a 6.67-inch full-HD+ (1,080×2,400 pixels) E4 AMOLED display with 120Hz refresh rate and 360Hz touch sampling rate. The display of the Redmi K40 Pro is also A+ certified by screen benchmarking firm DisplayMate. Under the hood, there is the octa-core Qualcomm Snapdragon 888 SoC, paired with up to 8GB of RAM. 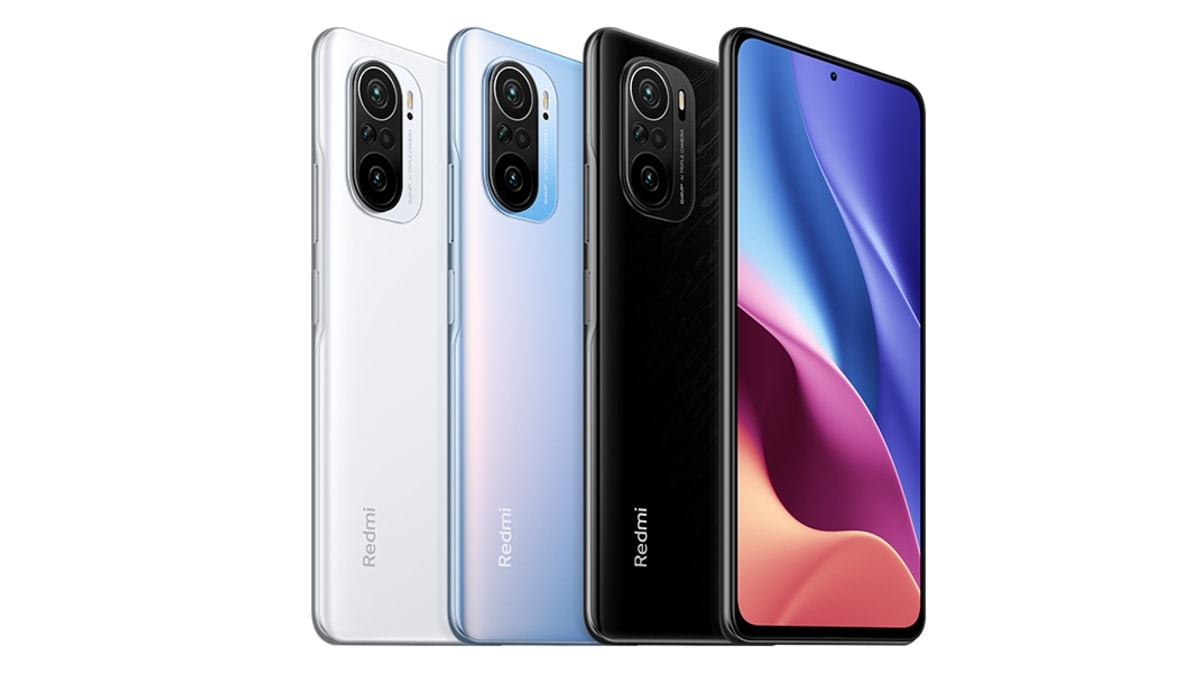 On the optics front, the Redmi K40 Pro carries the triple rear camera setup with a 64-megapixel Sony IMX686 primary sensor, along with an 8-megapixel secondary sensor with an ultra-wide-angle 119-degree lens and a 5-megapixel tertiary sensor.

The Redmi K40 Pro+ shares the same hardware of the Redmi K40 Pro, though with 12GB of RAM and 256GB of onboard storage. The phone also has a 108-megapixel Samsung HM2 primary sensor instead of the 64-megapixel sensor available on the Redmi K40 Pro. Rest of its specifications are identical to the regular Pro model.