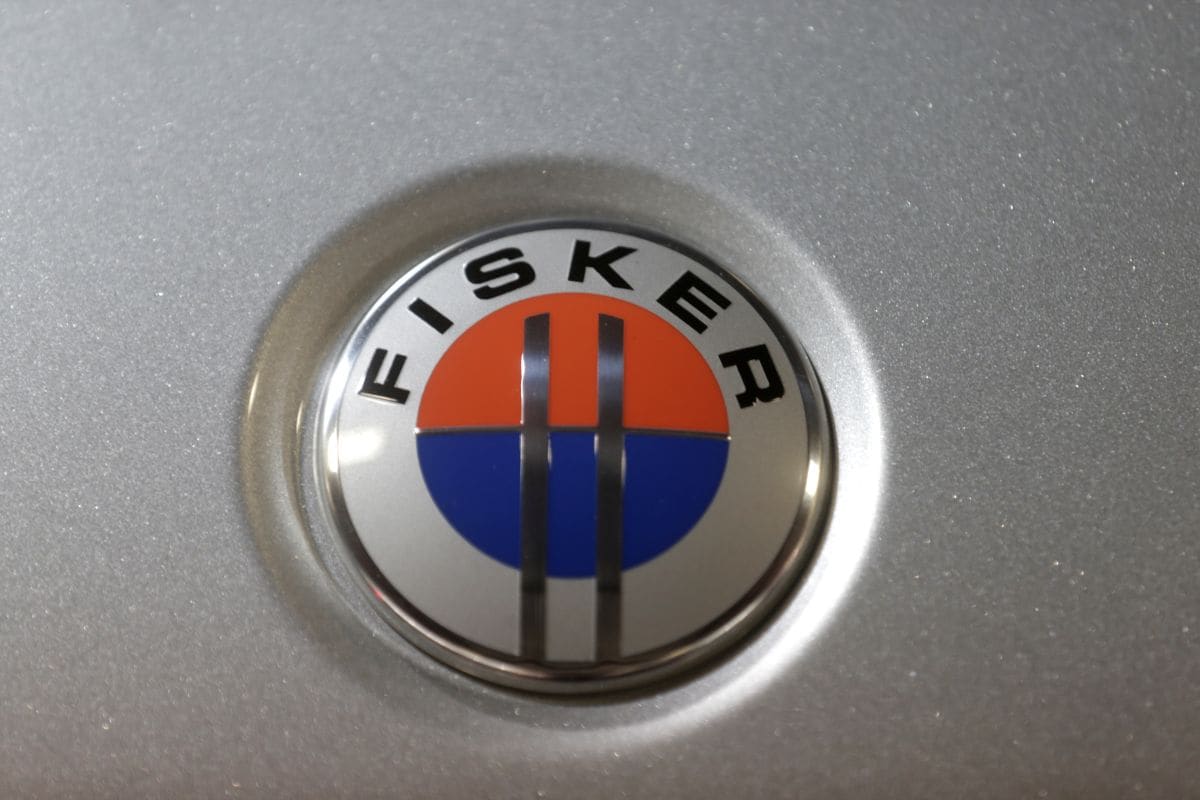 Electric-car maker Fisker said it will work with Apple supplier Foxconn to produce more than 250,000 vehicles a year beginning in late 2023, sending its shares up 18 percent.

Foxconn, Apple’s main iPhone maker, has ramped up its interest in electric vehicles (EVs) over the past year or so, announcing deals with Chinese electric-car maker Byton and automakers Zhejiang Geely Holding Group and Stellantis NV’s Fiat Chrysler unit.

Sources have said Apple is targeting 2024 produce a passenger vehicle.

Foxconn aims to provide components or services to 10 percent of the world’s EVs by 2025 to 2027, Chairman Liu Young-way said in October.

The Taiwan-based company’s approach poses a major threat to established automakers that technology companies such as Apple and other non-traditional players could use contract assemblers as a shortcut to competing in the vehicle market.

“A lot of auto suppliers and manufacturers are looking to get a piece of this explosive growth that’s ahead for the global electric vehcile market,” said CFRA Research analyst Garrett Nelson, who has a “buy” rating on Fisker.

Fisker Chief Executive Henrik Fisker told Reuters that Foxconn is more than just a contract manufacturer under this deal and is developing the vehicle with the startup. He expects the deal to be finalized in the second quarter and to last about seven years. Terms of the deal were not disclosed.

Fisker said the new vehicle would be “futuristic” and “something completely different,” as well as “affordable.” It will launch in the fourth quarter of 2023, and is one of the four vehicles Fisker previously said it would introduce by 2025, he said.

“We’re not just going to make another electric car,” Henrik Fisker said in an interview. “We want to introduce things that probably will almost feel a little scary to some people.”

Where the vehicle will be built by Foxconn has not been set, he said.

The EV sector has been booming, with Tesla still the market leader. On Tuesday, luxury electric-car maker Lucid Motors announced plans to go public by merging with a blank-check company.

The recent runup in valuations of several EV startups, including Nikola and Lordstown Motors, which have yet to produce saleable vehicles or meaningful revenue, has drawn comparisons to the dotcom bubble of 1999 to 2000, with analysts and investors expecting a near-term correction.

Fisker said in December that Canadian auto supplier Magna International would initially manufacture its first vehicle, the Ocean SUV, in Europe. The production is on track to start in the fourth quarter of next year, said Henrik Fisker, who added that the Foxconn deal does not affect those plans.