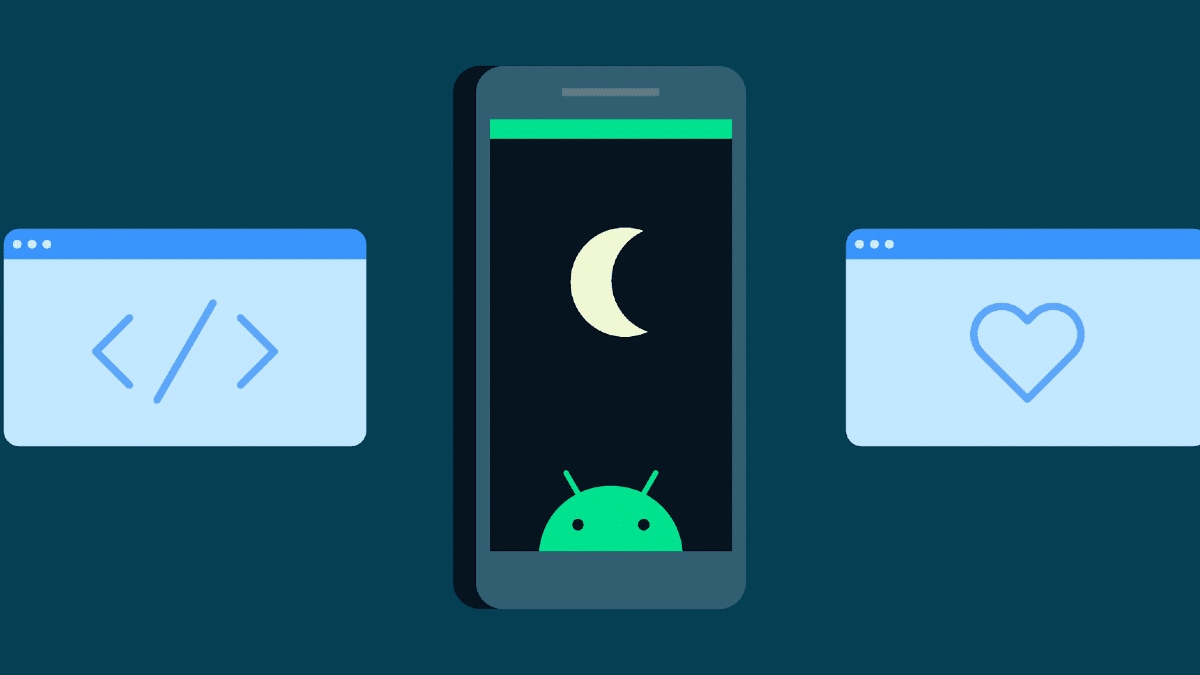 Google Sleep API is being made publicly available, and this will allow sleep tracking apps on Android smartphones use less power to detect sleep patterns, the tech company said. The Sleep API will be built right into Google Play Services, and will centralise sleep detection processing. It is one the Activity Recognition APIs which, “with the user’s permission, can detect user’s activities such as whether a user is biking or walking”. Google has collaborated with Urbandroid, the developer of the popular alarm app, Sleep As Android, for this.

As per a blog post by Google, the Sleep API is an Android Activity Recognition API that surfaces information about the user’s sleep after being given permission to do so. It uses an on-device artificial intelligence model which records input data, like the usage of screen and device movement, from the device’s light and motion sensors. The data is reported at a regular interval (up to 10 minutes) in the background. The sleep-tracking apps do the same process to deliver information about your sleep, however, the detection algorithms of those apps may be inconsistent.

If a user has multiple apps they will independently and continuously check for changes in user activity leading to more battery usage. Since the Sleep API will come built in the Google Play Services, users won’t be needing additional sleep-tracking apps to run in the background and get their sleep data. With centralised processing the phone’s battery will not suffer.

For this launch, Google has collaborated with Urbandroid, the developer of the popular alarm app, Sleep As Android. “The new Sleep API gives us a fantastic opportunity to track it automatically in the most battery efficient way imaginable,” the team said. Sleep As Android can be downloaded from the Android Store. As mentioned, the app must be granted the Physical Activity Recognition runtime permission from the user to detect sleep, Google said.