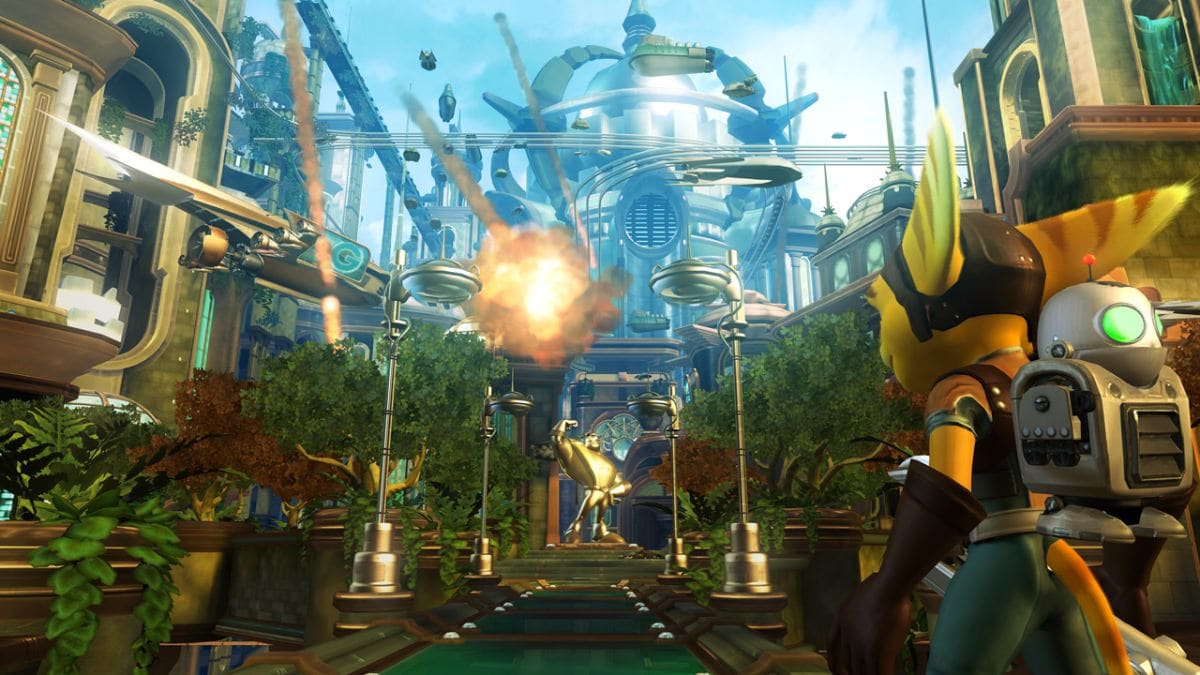 PlayStation 5 and PlayStation 4 users can own a copy of Ratchet & Clank for free, as part of the company’s Play At Home initiative. Sony introduced Play At Home in April last year, as the world was just entering consecutive lockdowns due to the COVID-19 outbreak. Under the initiative, the company gave away digital copies of two games last year – Journey and Uncharted: The Nathan Drake Collection – completely free-of-cost. These free titles could be downloaded by anyone, whether a person has a PlayStation Plus subscription or not. Sony has brought back the initiative again this year, starting with a free copy of Ratchet & Clank for the month of March, with more games expected to be announced until June.

Making the announcement via a blog post on February 23, Sony said that the Play At Home is kicking off in March and will extend through June.

As mentioned earlier, you don’t need a PS Plus subscription to access the Play At Home titles. All you need to do is redeem the game and it will be yours to download and play. Interestingly, PlayStation 5 owners will automatically have free access to Ratchet & Clank via the PlayStation Plus Collection. Sony is going to announce more free games as the Play At Home initiative continues until June.

PlayStation has announced the free games lineup for March. The free slate of games include the critically accalimed Final Fantasy VII Remake, the puzzle Maquette, the sci-fi RPG shooter Remnant: From the Ashes, and the first-person PS VR shooter Farpoint.

Out of the lineup, only Maquette is a PS5-exclusive title. It should be noted that the PS4 version of Final Fantasy VII won’t be available for a PS5 digital version upgrade. Apart from these, PS5 users will still have free access to Destruction AllStars.

The games will be available for download starting March 2 until April 5.