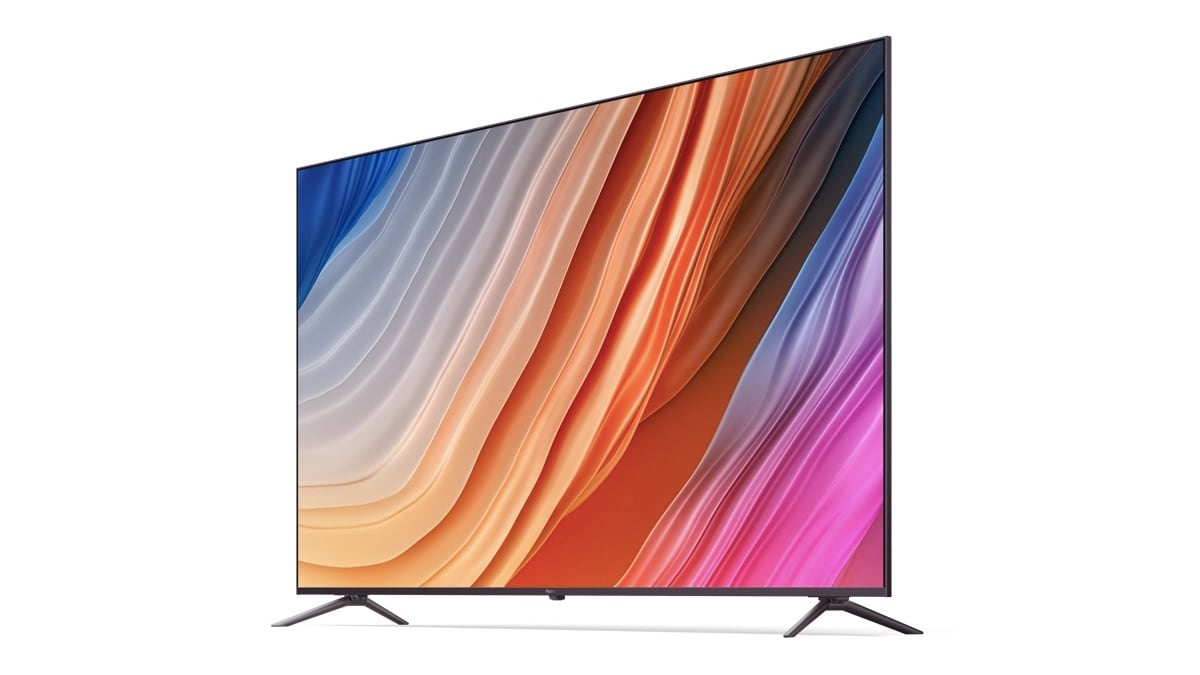 Redmi Max 86-inch Ultra-HD LED TV has been launched in China alongside the Redmi K40 series of smartphones. Xiaomi’s sub-brand Redmi, known for its value-for-money and affordability-driven approach, offers a growing range of televisions in the company’s home market of China, including the new large-screen LED TV launched at its most recent event. Redmi Max Ultra-HD (4K) TV is priced at CNY 7,999 (approximately Rs. 91,000) and is available only in China as of now.

Redmi Max 86-inch TV is available in just a single black colour option, and can be pre-ordered on the company’s website by paying a deposit of CNY 100 (approximately Rs. 1,100). The television is priced at CNY 7,999 (approximately Rs. 91,000), representing excellent value for money, given the large size of the screen. Most large-screen televisions, particularly those sized around 75 inches, command a considerable premium in India and abroad.

For now, Redmi televisions aren’t available in India yet, with Xiaomi focusing on its Mi brand for the TV range in the country, particularly on the more popular smaller screen sizes of 32 inches and 43 inches. The company recently launched the 55-inch Mi QLED TV 4K (Review) in India, priced at Rs. 54,999.

Redmi Max 86-inch TV has an LED-backlit LCD screen with an Ultra HD (3,840×2,160 pixels) resolution. HDR support on the television covers various formats including HLG, HDR10, HDR10+, and Dolby Vision. The television has a maximum refresh rate of 120Hz, which will be useful for next-generation console gamers. Various sound formats up to Dolby Atmos and DTS-HD are also supported on the TV, with a rated sound output of 25W.

The television is powered by a quad-core CPU and has 2GB of RAM and 32GB of internal storage. As with Xiaomi televisions in China, Redmi Max 86-inch TV runs MIUI for TV 3.0 software, that supports wide selection of content and streaming services popular in China. There are three HDMI ports, of which one support HDMI 2.1 with the higher refresh rate of 120Hz, along with auto low-latency mode.

Is Mi QLED TV 4K the best affordable smart TV for enthusiasts? We discussed this on Orbital, our weekly technology podcast, which you can subscribe to via Apple Podcasts, Google Podcasts, or RSS, download the episode, or just hit the play button below.