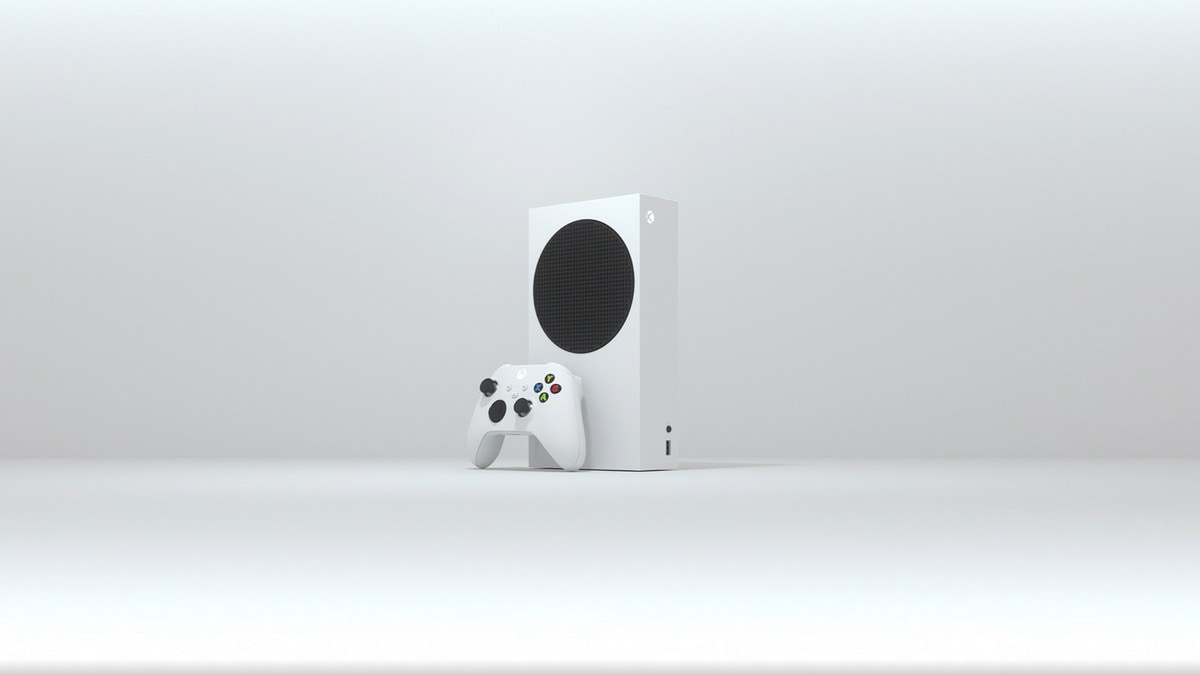 Xbox Series S pre-orders have returned on Amazon with shipping beginning from March 9. Flipkart has also started taking pre-orders but with no clear shipping date. This gives interested shoppers another chance to pick up the latest console from Microsoft. Given the demand for the new consoles, stocks are expected to run out pretty soon. The Xbox Series X and Series S were launched in India on November 10 last year and stocks have been in short supply ever since, though the availability of Xbox consoles has been better than that of the PlayStation 5.

Microsoft seems to be replenishing some stock for the Xbox Series S in India, and while the console is mostly out of stock everywhere else, Amazon is giving interested shoppers the ability to place their order now, with shipping starting from March 9. Customers who purchase the Xbox Series S from Amazon can expect to get deliveries between March 12 and March 14. Flipkart has also listed the Xbox Series S for pre-orders but with no clear shipping date. Both the e-commerce sites are selling it for Rs. 34,990.

Coming to the Xbox Series X, it seems to be unavailable everywhere for now but Prepaidgamecard is allowing you to place your order now with expected delivery between April 16 and April 20. It is priced at Rs. 49,990 and supports 4K gaming at 60fps. It comes with a slightly faster CPU, GPU, and more RAM compared to the Series S.