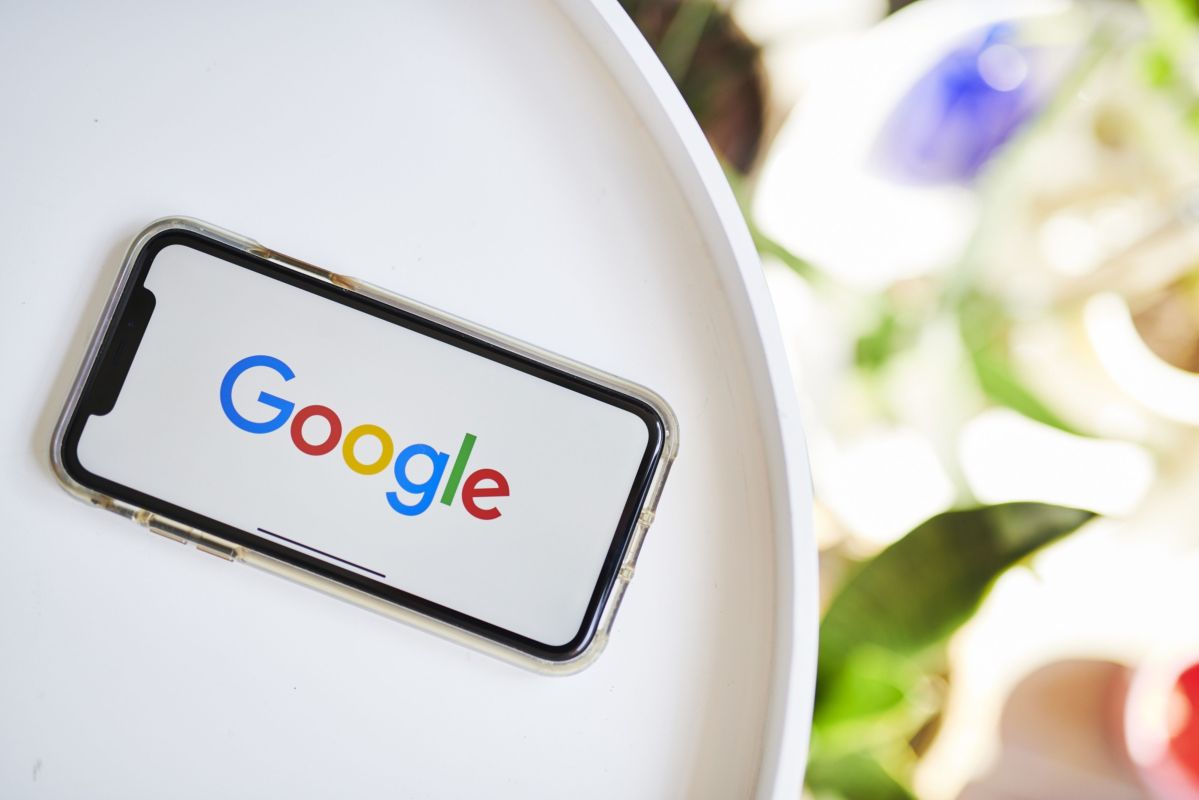 The US government asked Google to fork over granular information on how its search engine works and makes money, seeking to prove that the Internet giant is a monopoly.

The US Department of Justice and several state attorneys general are seeking comparable data on US search results and related ads from February 2, 2015 to February 8, 2015 and from February 3, 2020 to February 9, 2020, according to a legal filing Monday.

The Alphabet unit is being asked to share data on how and where users searched in those periods, the quantity of different types of advertisements, revenue from those advertisements and what the underlying bids were for them, among other details. The government told the company it wants the information within 30 days.

The request suggests the DOJ wants to compare how Google presented search results and ads six years ago versus one year ago. That could help the government understand how the company’s grip on the search market evolved over time.

The Justice Department under former US President Donald Trump and 11 Republican attorneys general originally filed the suit. Three other states have since joined, including California, the site of Google’s headquarters. The latest data request shows the government is pressing ahead under a new administration led by Democrat Joe Biden.

The DOJ and Google have tussled in court over evidence discovery in the case, with the government seeking communications about the company’s market share, a partnership with Apple, and competition between Google and Apple’s device operating systems. Google has said the government’s requests are too broad.

The US government alleges Google’s exclusive deals to distribute its search engine on browsers and phones, including Apple’s iPhones, violates the Sherman Act’s prohibition on monopolisation. It’s the most significant US monopoly case since the one against Microsoft more than 20 years ago.

Google has said its deals don’t prevent consumers from switching to other search providers. The company argues its success rests on superior technology.

– With assistance from Erik Larson.