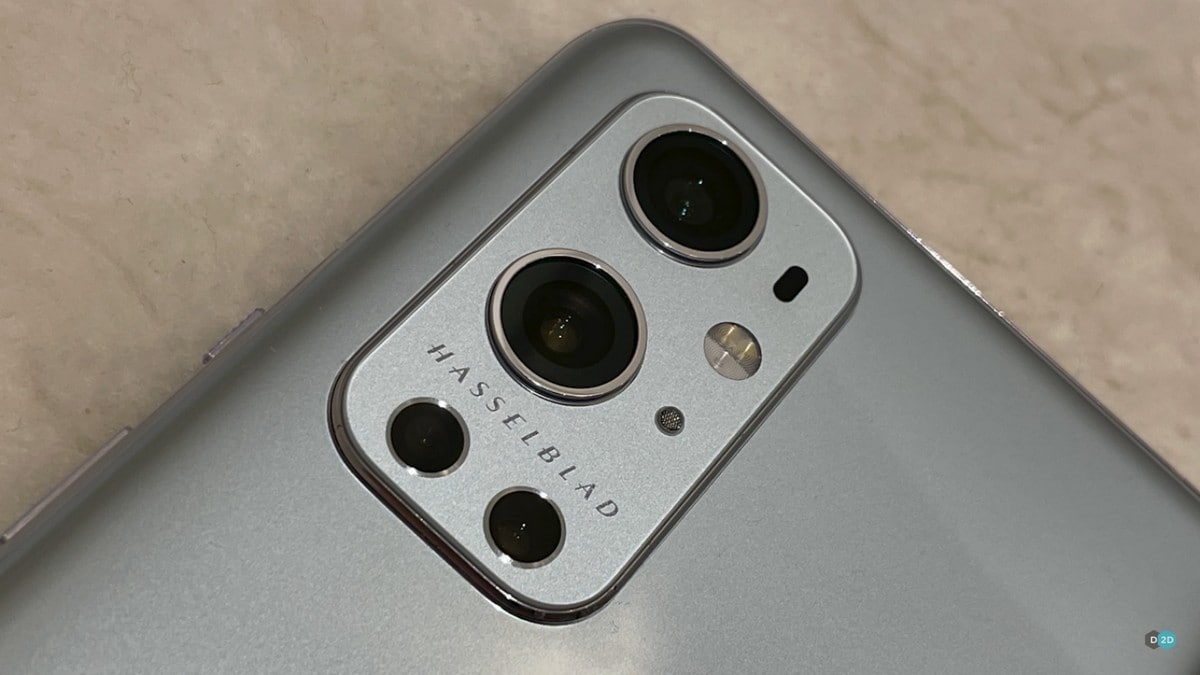 OnePlus 9 series is expected to include three phones this time around – the regular OnePlus 9, the premium OnePlus 9 Pro, and another affordable model that is rumoured to be called OnePlus 9R. A new leak from a known tipster suggests that the company may also introduce OnePlus Watch alongside the OnePlus 9 range, and all the products may be unveiled on March 23. Additionally, colour options of all the models in the OnePlus 9 series have also leaked online.

OnePlus Watch was confirmed by CEO Pete Lau last year and back then he had said that it will launch sometime early next year. There’s expected to be an OnePlus Watch RX version as well, and leaks in the past reveal a circular dial and Google Wear OS for the wearable.

Coming to OnePlus 9, the leak suggest that the phone may be codenamed lemonade and it is likely to come in Astral Black, Arctic Sky, and Winter Mist colour options. The OnePlus 9 T-Mobile version is reported to be condenamed lemonade and it is expected to be made available in Astral Black and Winter Mist colours only. Lastly, the report suggests that there may be a OnePlus 9 Verizon model as well, with a possible codename lemonade and it may be made available in Gloss Black and Gloss Gradient Purple colour options.