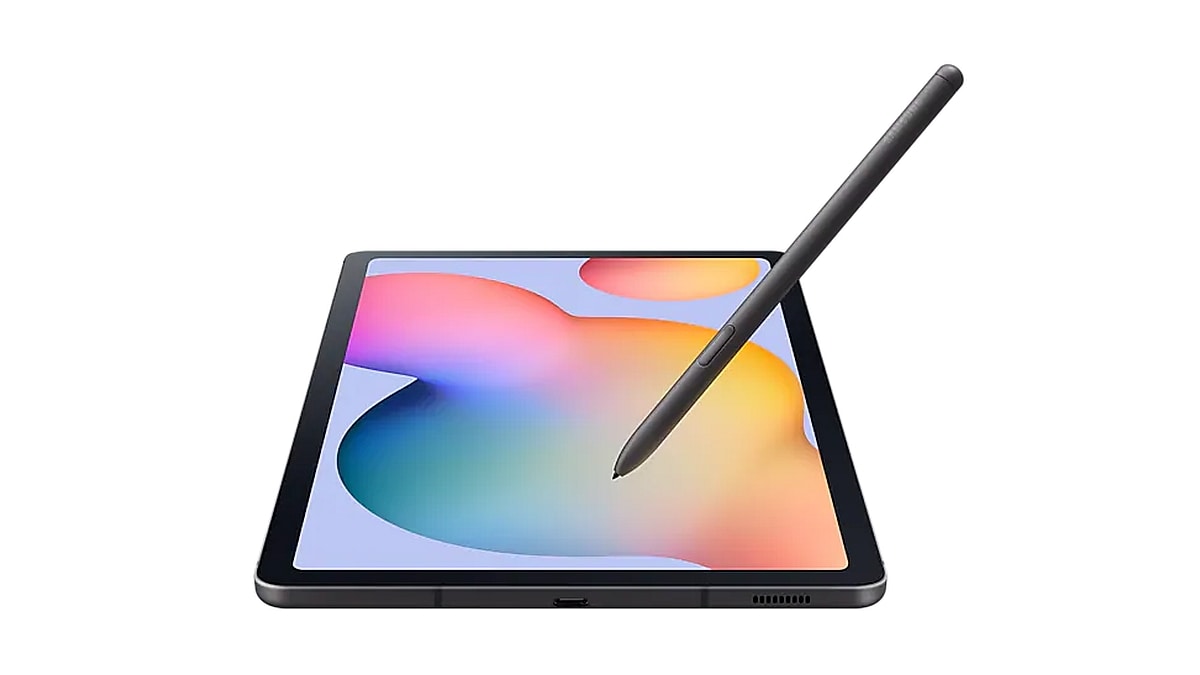 Samsung Galaxy Tab S6 Lite is reportedly receiving its Android 11 update, though for now it remains uncertain whether it’s part of One UI 3.0 or One UI 3.1. This is the tablet’s first major update since its launch last year with Android 10. For now, the tablet’s Android 11 update is only available in France, that too for the LTE model. It is uncertain when the update will begin rolling out to more regions and also expand to the Galaxy Tab S6 Lite’s Wi-Fi model. Alongside the new Android version, the update also brings the March security update. In the meanwhile, the Galaxy S6 also started receiving its Android 11 update.

As per a report by SamMobile, the LTE model of the Samsung Galaxy Tab S6 Lite (Review) is receiving an update with build number P615XXU4CUBB in France. The update was originally expected to arrive in April this year, so Samsung appears to be a full month early in its release. To check if your tablet has received the update, head to Settings > Software Updates > Download and install.

The Samsung Galaxy Tab S6 Lite was originally unveiled in April last year, before making its way to India in July. What remains uncertain is whether the S6 Lite is going to skip the One UI 3.1 in favour of the One UI 3.0, similar to what Samsung was spotted doing with the Galaxy Tab S6 (Review) which also began receiving its update on Tuesday, a full month ahead of its anticipated arrival.

The Galaxy Tab S6 LTE variant is reportedly receiving the update with build number T865XXU4CUB7 in Germany, and it also contains the March 2021 security patch. Once again, it’s uncertain when the update will roll out to other regions and models. The tablet was launched in August 2019, and made its way to India soon after.