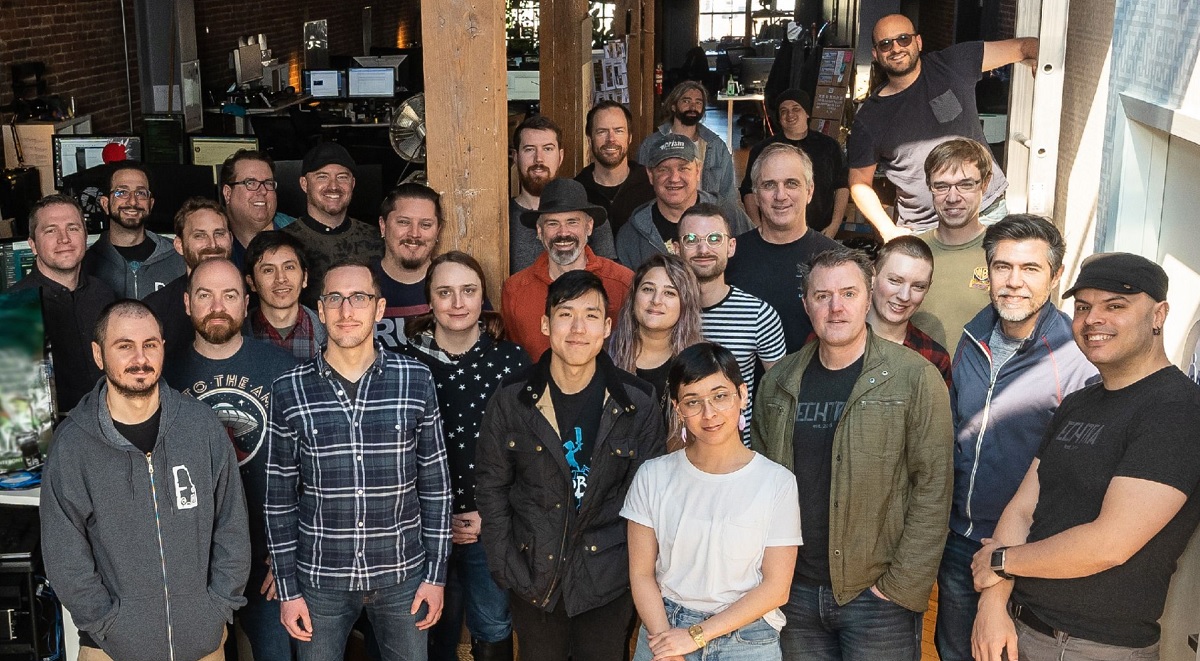 Zynga has acquired Echtra Games, the game studio started by Diablo and Torchlight co-creator Max Schaefer, as part of its expansion into cross-platform games that include PC and console games.

The terms of the deal were not announced, as the value is smaller than previous Zynga acquisitions. But it continues the company’s strategy of growing through acquisitions. In this case, it is taking a step further with a push into PC and console games, as revealed when the company announced its Star Wars: Hunters cross-platform game on February 17.

Schaefer cofounder the studio in 2016 with a team that played big roles in titles such as Diablo, Diablo II, and the Torchlight franchise. Echtra had previous made Torchlight III, an action-role-playing game that debuted in the fall of 2020.

“We are thrilled to be a part of Zynga’s foray into PC and Console to facilitate truly platform-agnostic game development,” said Schaefer, in an email to GamesBeat. “We think the future at Zynga is bright, and we can’t wait to contribute.” 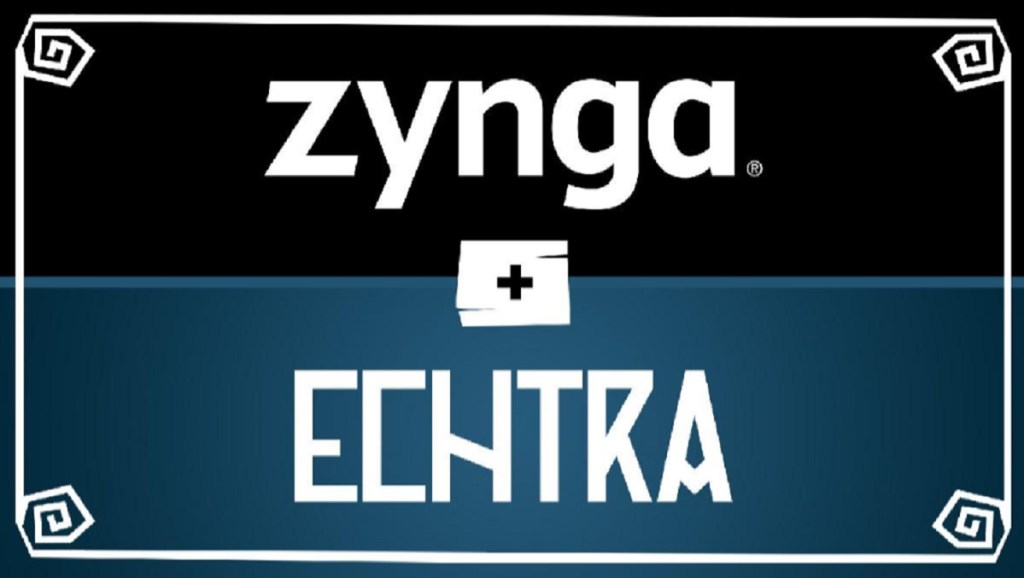 Above: Zynga is moving into PC and console games with the Echtra deal.

“We’re very excited to have Echtra join the family,” Bromberg said. “It’s really about talent and that talent that has demonstrated chemistry together. That’s the most scarce resource we have in our business. To be able to add a team with this pedigree is really exciting for us.”

He noted the team was ready for a new challenge and the deal came together pretty quickly.

“The idea of moving to a cross-platform business has been with us for a while, and we already announced the Star Wars: Hunters game a couple of weeks ago in Nintendo Direct. We’re gonna have multiple approaches to this idea. But one we’re really intrigued about is the idea of bringing an action RPG into a cross-platform future. We think there are some really interesting new ideas that we can pursue in that space.”

Echtra Games will develop a new, unannounced RPG for cross-platform play, in partnership with Zynga’s NaturalMotion studio. Schaefer’s team has worked at companies such as Blizzard North, Flagship Studios, and Runic Games, and has strong development experience on titles such as Diablo, Diablo II, the Torchlight franchise, The Sims 4, and more. Echtra Games’ veteran employees have worked with companies such as Blizzard, Disney, Electronic Arts, Runic Games, Kabam, and Undead Labs. The Echtra team has 15 people.

Schaefer said that Zynga clearly wants to be a full-spectrum video game developer and publisher, and he noted how the company reinvented itself in the past few years. He said his team feels like it’s the right one to help the company expand into PC and console development alongside mobile. 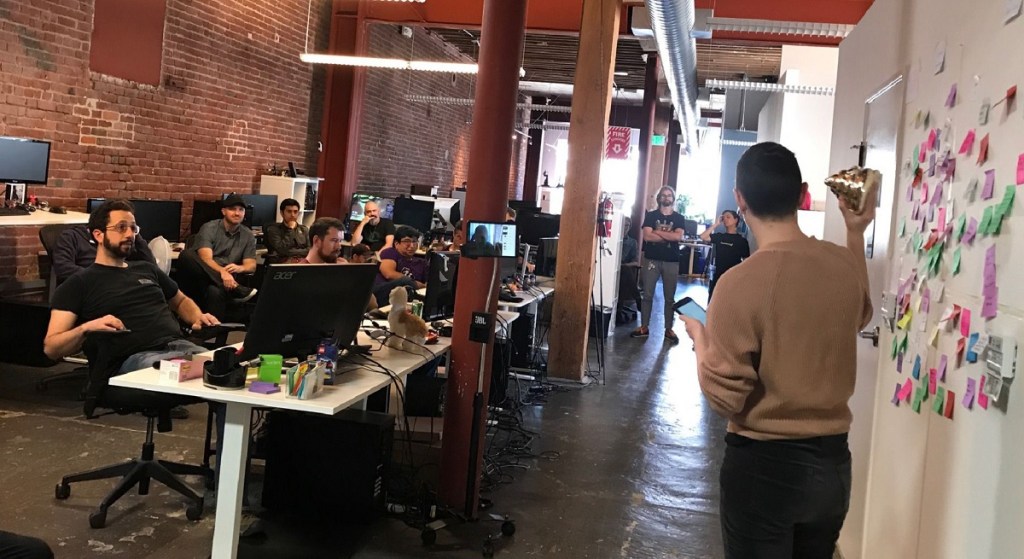 “Getting to know the Zynga leadership team convinced us that we share values, a vision of where game development is going, and a culture that will benefit both parties,” Schaefer said. “Our team’s skills match their growth and expansion strategy perfectly. We wanted to find a home that matched our ambitious goals and vision for games, and we’ve found one.”

With Torchlight III, the Echtra team embraced the free-to-play model that Zynga has built its company around. Bromberg said that Zynga remains open-minded about the kind of business model it pursues. Expanding Echtra’s focus to include mobile games in its cross-platform approach is something that Zynga can help with, just as Echtra helps Zynga expand into PC and console games, Bromberg said.

“We can increase the size of the audience for their creative work, and we also believe that they can bring new audiences to Zynga,” Bromberg said. “That’s what the strategy is about. We are complete believers in the cross-platform future.”

As for acquisitions, Bromberg said, “We’ve created an environment where some of the best game makers in the world want to come to Zynga. And all of their businesses have been able to grow faster after they sold the company to us than they were before. Which is just a testament to the partnership model we have. From a product design perspective, what we’ve been able to do is and create a competitive advantage in the marketplace by creating a company that great people want to come work at.”