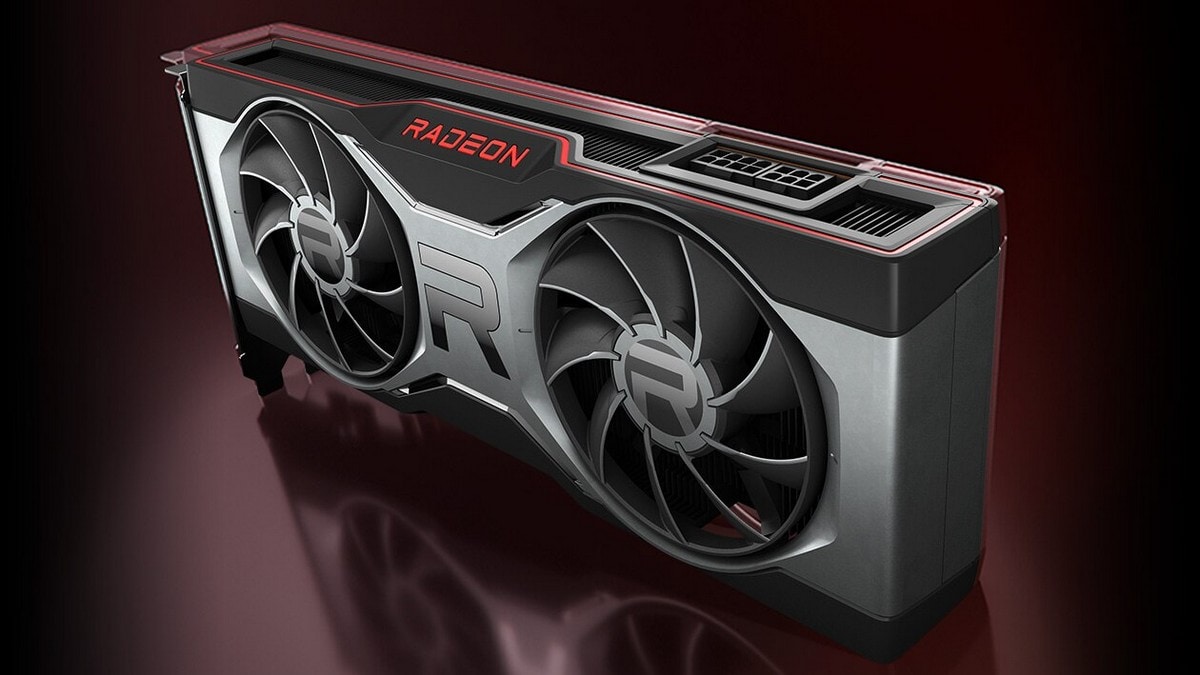 As of now, the company has not shared information on international availability for AMD Radeon RX 6700 XT.

For connectivity, AMD Radeon RX 6700 XT comes with three DisplayPort 1.4 ports and an HDMI 2.1 port that supports 4K at 120Hz or 8K at 60Hz. You will need an 8-pin and a 6-pin connector to power this two slot GPU. In terms of dimensions, it measures 267mm in length and the reference design from AMD has two fans keeping the card cool.

The GPU supports AMD Smart Access Memory that can deliver up to 16 percent improved performance when the GPU is paired with an AMD Ryzen 5000 series or select Ryzen 3000 series processors, and AMD 500 series motherboards. With AMD FidelityFX – AMD’s response to Nvidia’s Deep learning Super Sampling (DLSS) technology – it can deliver DirectX based Raytracing (DXR). AMD Radeon Boost allows the AMD Radeon RX 6700 XT to dynamically image resolution or control the shading rates to deliver up to a 27 percent performance increase during scenarios that involve fast-moving visuals, as per the company.