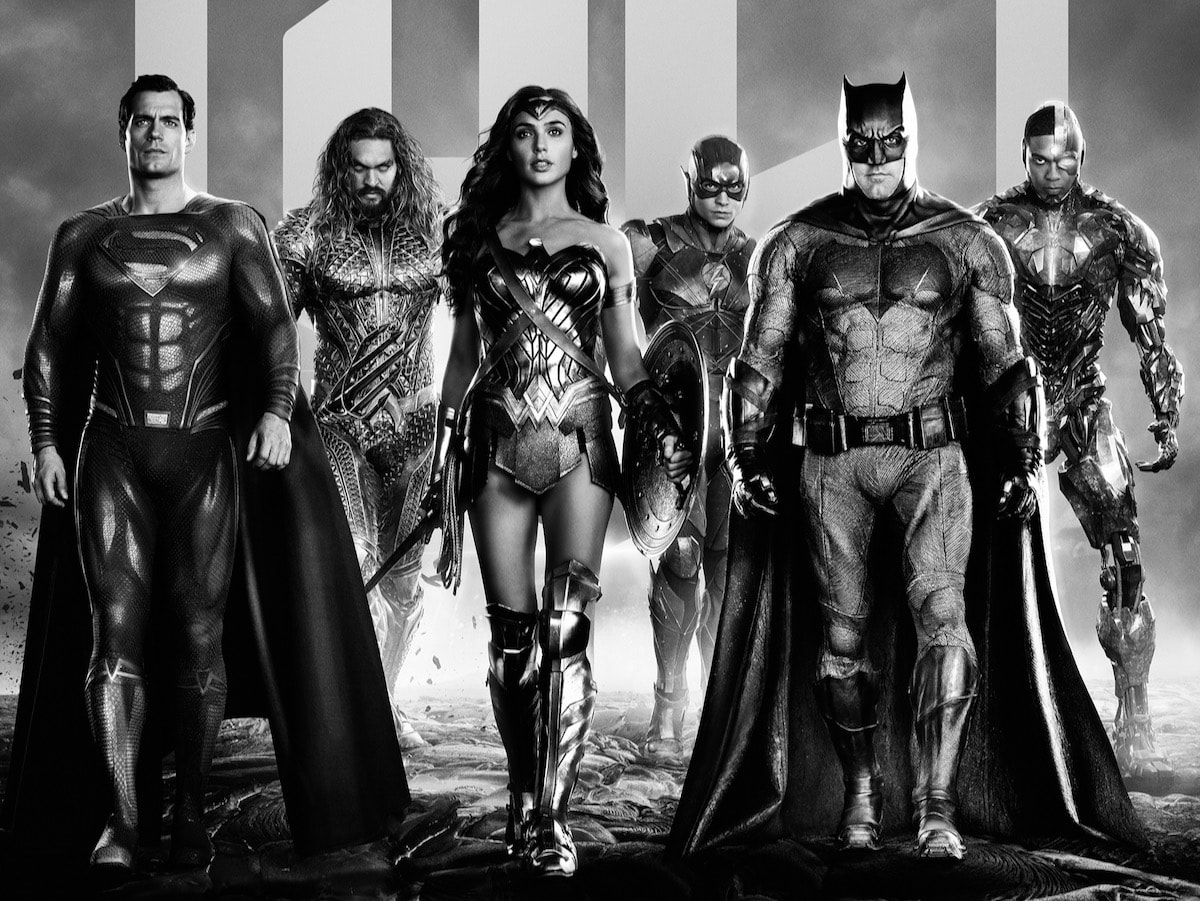 Justice League Snyder Cut will be available on Apple TV (formerly iTunes Movies), BookMyShow Stream, Google Play, Hungama Play, Tata Sky, and YouTube in India on March 18, in line with its global release date. What this means is that Zack Snyder’s Justice League will be available for a fixed price, as all these services are video-on-demand platforms, unlike subscription-based streaming services such as Netflix and Disney+ Hotstar. Pricing has yet to be announced though, and it’s unclear if Justice League Snyder Cut will be up for both rent and purchase in India. Gadgets 360 has reached out to Apple, BookMyShow and Google, and we will update when we hear back.

Weirdly, there’s been no communication from WarnerMedia — it owns producer Warner Bros. and streaming service HBO Max — and the AT&T-owned media giant didn’t respond to our requests for comment. We will update when we hear back. But given BookMyShow’s announcement on its social media channels, this is as official as it gets. Indian DC fans will get to watch Justice League Snyder Cut in line with the rest of the world on March 18. WarnerMedia had promised as much a month ago, and it’s good to see the studio deliver on its word — and make Snyder happy.

This — the release of Zack Snyder’s Justice League on Apple TV, BookMyShow Stream, Google Play, Hungama Play, Tata Sky, and YouTube — was always going to be the most likely model in India, given what Snyder had revealed. In a tweet on February 18, Snyder said Justice League Snyder Cut would release March 18 globally “via on-demand, digital download, linear, or streaming.” Streaming was never going to be the route here, given WarnerMedia has no local streaming platform. Neither HBO Go nor HBO Max have any launch plans for India. And WarnerMedia would never offer it to a third-party like Netflix, Prime Video, or Disney+ Hotstar. By going with video-on-demand, WarnerMedia gets to keep a much bigger cut of the revenue as well.

Zack Snyder’s Justice League is out March 18 on Apple TV, BookMyShow Stream, Google Play, Hungama Play, Tata Sky, and YouTube in India, HBO Max in the US, HBO Go in parts of Asia, and HBO services in Central Europe, the Nordics, Portugal, and Spain. It will release in Latin America later in 2021 when HBO Max launches there.