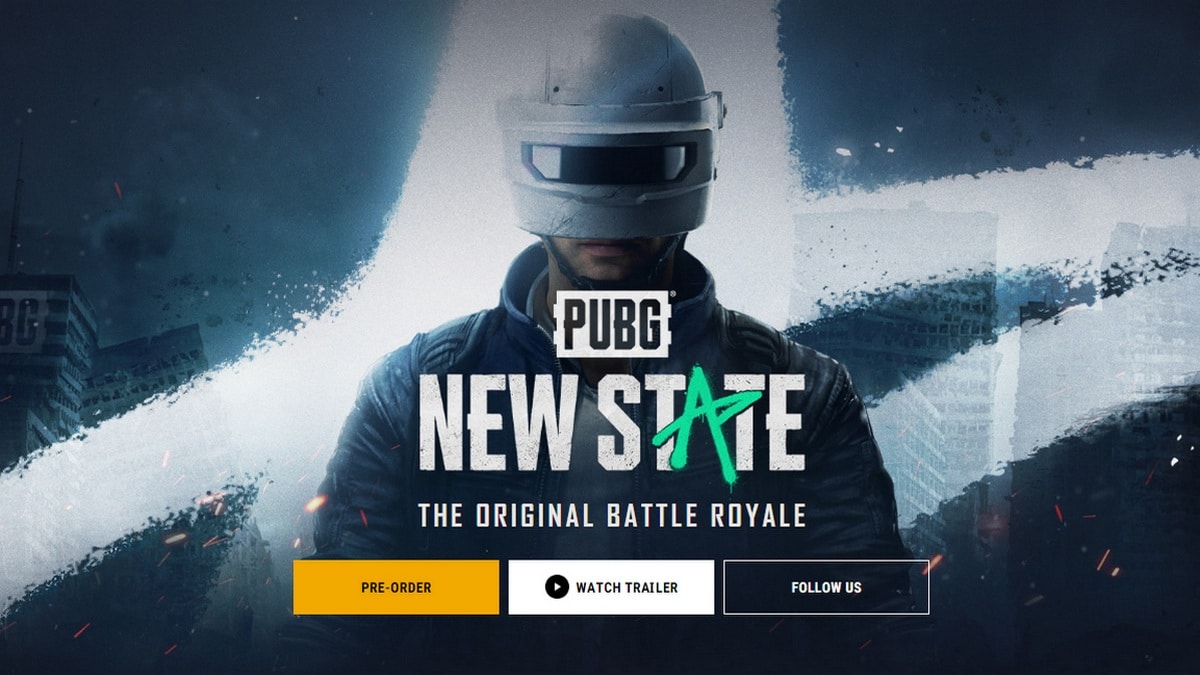 PUBG Mobile India team is focusing on bringing the Indian version of the game to the country, a representative of the game’s publisher Krafton has reportedly said. According to the report, Krafton has also said that since it is doing everything to prepare for the launch of an Indian version of PUBG, it has decided not to open pre-registrations for PUBG: New State in India. The new game was recently announced in other markets and is up for pre-registration on Google Play and the App Store for Android and iOS devices, respectively.

According to a report by Sportskeeda, a Krafton representative said, “With Krafton doing everything it can to prepare for the launch of a new PUBG app specifically developed and serviced for India, it has decided not to include pre-registration for PUBG: New State in India”. Based on this, it appears that the focus for the company is to bring PUBG Mobile India to the country and Kraftron seems to be in talks with the Indian government to try and do just that.

PUBG Mobile was banned in India in September last year due to its relationship with Chinese company Tencent and there have been several attempts since then to bring it back. After the ban, PUBG Mobile’s publishing and distribution rights were taken over by Krafton, a Korean company. Krafton has been trying to bring back PUBG Mobile back to India and though it is soon going to release a new version of the game called PUBG: New State which is not available for pre-registration in India, its focus is still bringing PUBG Mobile India to the country.

Meanwhile, another statement from a Krafton communications executive as reported by Sportskeeda says that the publisher is waiting for the government’s decision on their plan for PUBG in India.

“We are awaiting for Indian government’s consideration and decision on our next plan with PUBG in the region,” the report quoted a Krafton communications representative as saying.

While this doesn’t really provide any confirmation on what the fate of the game would be, PUBG Mobile fans can have some solace in knowing that the developers and publishers are working towards re-launching the game in India.

The Sportskeeda report also shared what Sean Hyunil Sohn, Head of Corporate Development at Krafton, had to say about PUBG Mobile’s comeback at India Gaming Conference 2021. “I cannot tell the timing or anything because we don’t know yet. But what I can tell you is, we care about the Indian market greatly and also that’s how I get to know you and get to know friends in the Indian gaming industry now. So definitely, we will work hard to make it happen,” Sohn reportedly said.