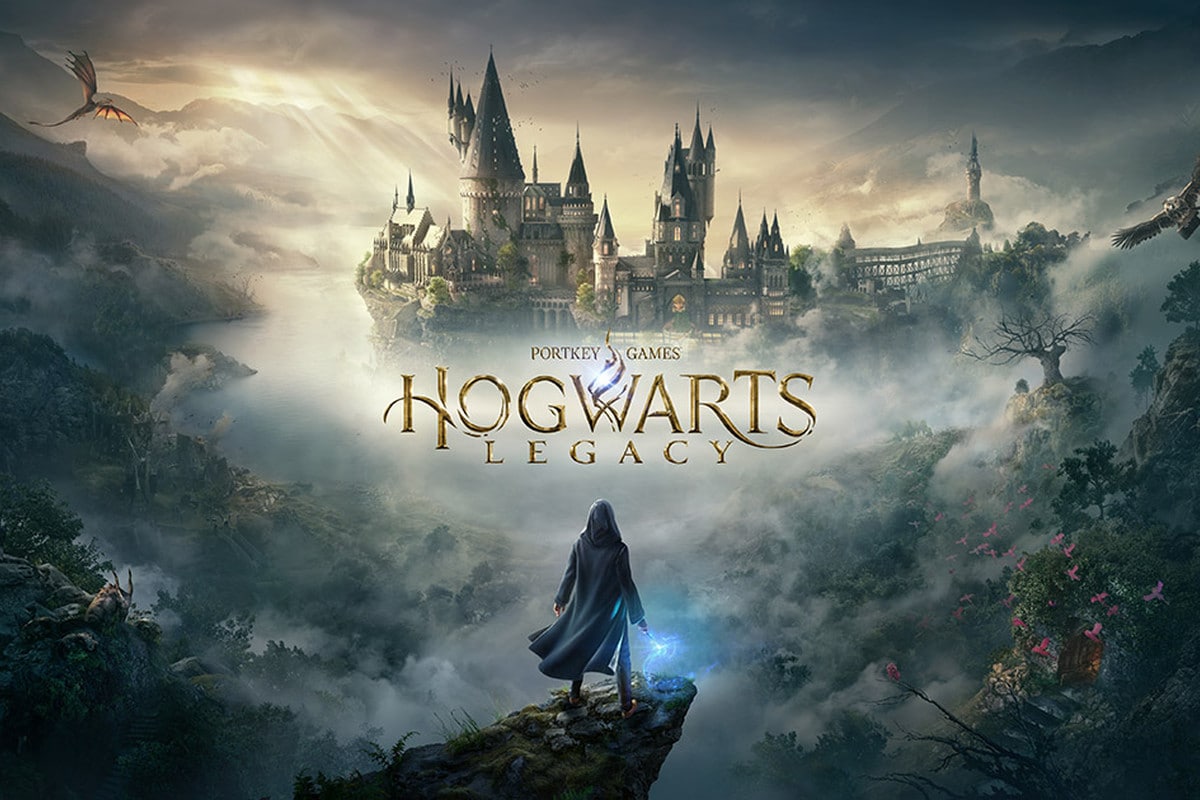 The next Harry Potter video game will allow players to customise their character’s voice, body type, and gender placement for the school dormitories, taking a stride toward inclusivity after several recent controversies stemming from comments by series creator J.K. Rowling that were seen as transphobic.

Hogwarts Legacy is scheduled for 2022 release from publisher Warner Bros. Interactive Entertainment and developer Avalanche Software. When players start up the game, they will be able to create a character that has a masculine or feminine voice no matter what their body looks like, according to people familiar with the game’s development. The people requested anonymity because they weren’t authorised to speak to the press.

Players will then get to select one of two options – “witch” or “wizard” – that will determine the dorm they get placed in at the magical school of Hogwarts and how they are addressed by other characters in the game.

Although this level of customisation has grown more common in video games and is no longer unusual, it’s noteworthy for Hogwarts Legacy. Last summer Rowling made several comments that were widely viewed as demeaning toward transgender people and denounced by many, including Harry Potter film stars Daniel Radcliffe and Emma Watson. The comments also rattled some people working on the game, Bloomberg reported. As a result, some members of the Hogwarts Legacy development team have fought to make the game as inclusive as possible, pushing for the character customisation and even for a transgender character to be added. There was resistance from management at first, the people familiar with the project said, but currently the character customisation is included in the game. A Warner Bros. spokesperson declined to comment.

Warner Bros. Interactive Entertainment is a unit of AT&T and houses titles like Harry Potter: Wizards Unite and Mortal Kombat 1. The unit had attracted interest from several major companies last year and could have reaped $4 billion (roughly Rs. 29,220 crores), according to a report from CNBC last June. But AT&T balked given the business’s growth potential, Bloomberg reported, and pulled the unit from a list of potential asset sales. Harry Potter is one of the most lucrative franchises in entertainment. The film series is the third-highest grossing of all time, with $7.7 billion (roughly Rs. 56,240 crores) in revenue, while Rowling has sold more than half a billion books, more than any individual author in history.

Last month, Hogwarts Legacy faced more controversy after gaming journalist Liam Robertson revealed that Troy Leavitt, a senior producer at Salt Lake City-based Avalanche, made dozens of YouTube videos attacking feminism and “social justice.” He also expressed support for Gamergate, a loose community of gamers who harass journalists and game developers for voicing progressive views. ResetEra, one of the largest video game forums, enacted “a total ban on threads for promotional media” around Hogwarts Legacy in the wake of that discovery and Rowling’s comments. Leavitt didn’t respond to a request for comment.