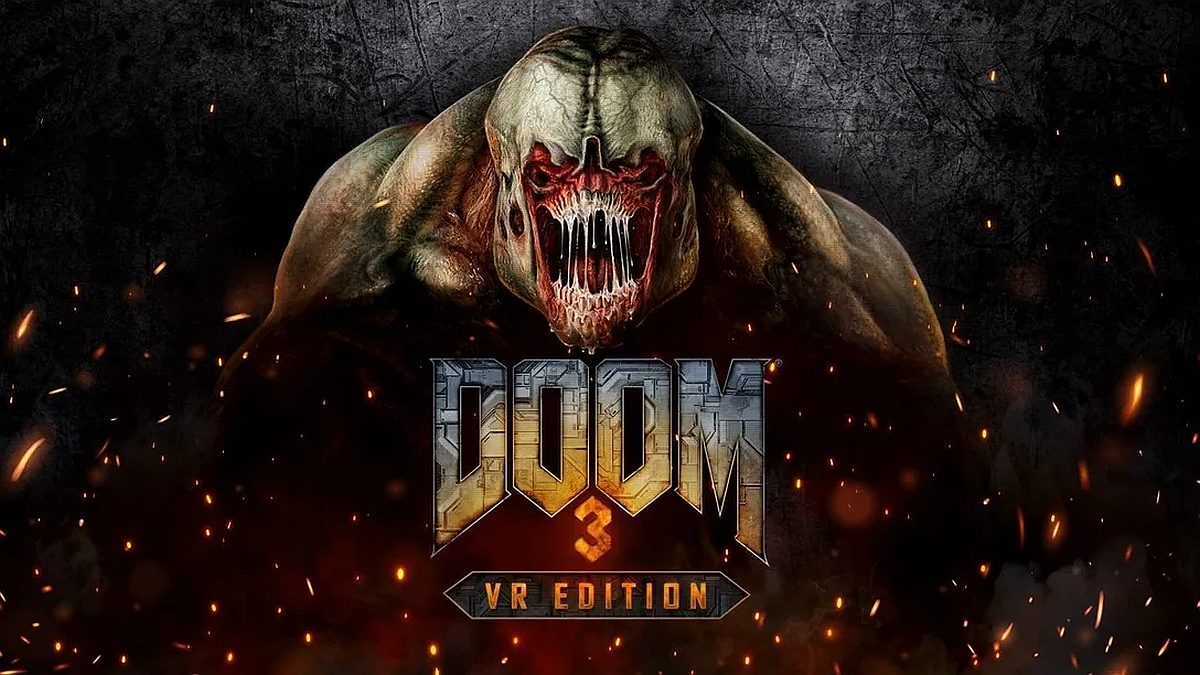 PlayStation VR, or PS VR, is receiving a host of new games that will be released later this year. Sony announced that six games will be coming to PS VR – Doom 3: VR Edition, Fracked, Song in the Smoke, After the Fall, I Expect You To Die 2: The Spy And The Liar, and Zenith: The Last City – The Fracture. All the games will be available for PlayStation 5 but only a few are expected to be released on PlayStation 4 as well. Sony had announced in February 2021 that it is working on a new VR headset for Playstation 5 but it won’t be released in 2021.

The announcement, made on the PlayStation blog yesterday, mentioned the release of the aforementioned. Most of these games are being released on the promise of having a better gameplay experience, when Sony launches the next generation PSVR headset sometime in the future.

Doom 3 VR is the only game that has a specific release date – March 29. It is one of the two games on the list that will be available for both PlayStation 4 and PlayStation 5 with backwards compatibility. The game is a reworked variant of the eponymous 2004 shoot ‘em up title and is designed with the gun-like Aim controller.

Fracked is a run-and-cover shooter that will be available on both PS5 and PS4 but will have optimised frame rates and resolution for the latest generation. It is developed by nDreams, who also developed the kayak-based shooter Phantom: Covert Ops. Following a similar theme, Fracked is based around skiing and a infiltrating fracking plant overturned with gun-yielding mercenaries. It is slated to be released this summer.

Song in the Smoke

Song in the Smoke, developed by 17-Bit, is a survival game that tests your abilities to hunt, scavenge, craft, and explore the mysterious world the game is set in. The game enables you to realise your human instincts in a virtual world, where you make the decision of fight or flight. Song in the Smoke is set to release later this year.

After the Fall is a co-op post-apocalyptic survival game developed by Vertigo Games. It is one of the few games that will have a cross-platform multiplayer mode for up to four players, or you can play solo with AI companions. The game is expected to hit the shelves in summer this year.

I Expect You To Die 2: The Spy And The Liar

I Expect You To Die 2: The Spy And The Liar is a spy thriller where one can live out their James Bond fantasy to an extent. Developed by Schell games, it is one of the most highly requested games to have a sequel since the first spy action title was released in 2016.

Zenith: The Last City – The Fracture

Zenith: The Last City – The Fracture is an anime RPG-based MMO game developed by RamenVR that allows gamers to climb building and cliffs. Players can even glide around to reach distant places, fight enemies, or just explore the vast world of Zenith. There has been no word on when the game will be released.