Reliance Jio is working on a low-cost laptop called the “JioBook”, according to a report. The new laptop is said to be based on a forked Android build that could be dubbed JioOS. The firmware could come along with Jio apps. The JioBook is also said to have 4G LTE support. Report going back to 2018 had already tipped that this as an area Jio was working on. The Mumbai-based telecom operator is already a household name thanks to its affordable data offerings and economical JioPhone. The laptop could help Jio to go beyond mobile phone users and reach the audience that is looking for budget-friendly computing devices; something that has become particularly important over the last one year due to the coronavirus pandemic.

Gadgets 360 has reached out to Jio’s team for more details about this report and will update the article on getting a response from the company.

According to XDA Developers, it gathered this information from internal documents that said development of the JioBook started in early September last year and is expected to continue through the first half of 2021. The device is expected to reach the Product Validation Test stage by mid-April. An image purportedly showing a prototype of the JioBook has also been provided that suggests what the new laptop will look like at its final development stage. 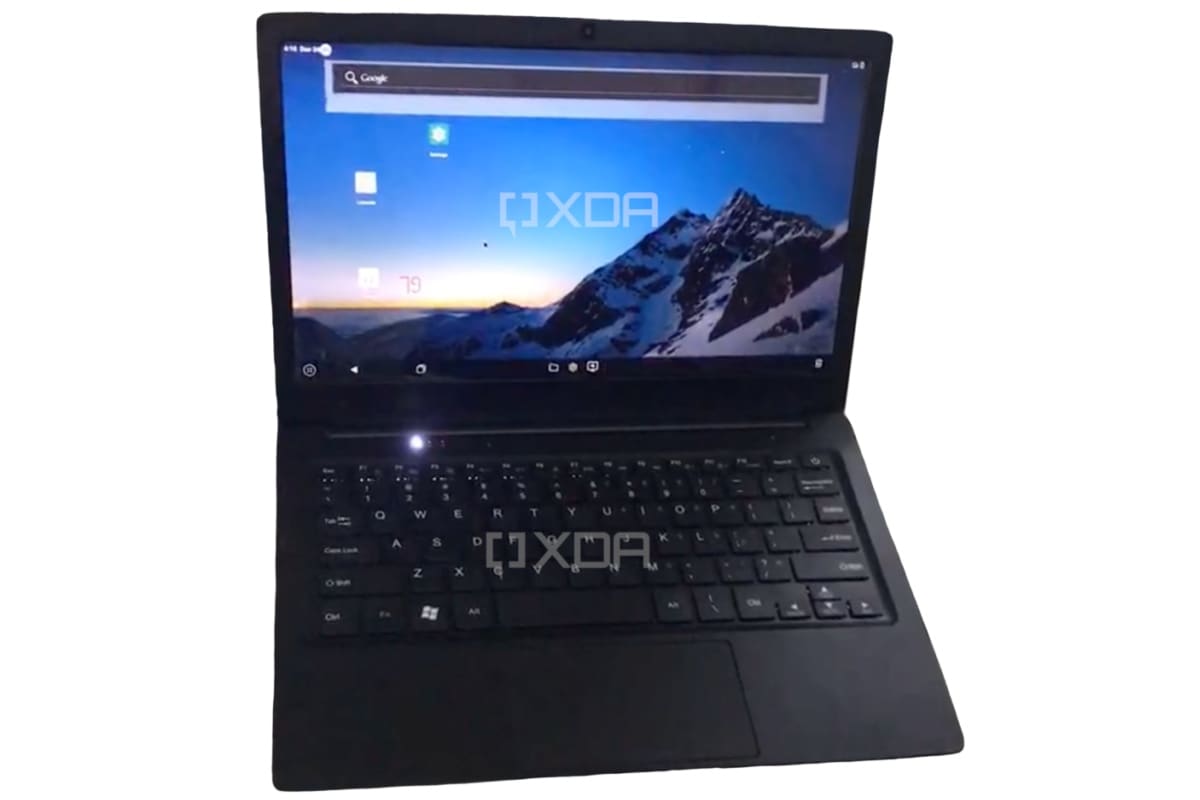 The leaked image shows the laptop with a Windows key, but the device is not expected to run on Windows, so expect this and possibly other details to change, if Jio is indeed working on a JioBook.

In terms of specifications, XDA Developers reports that the current prototype of the JioBook has a display with 1,366×768 pixels resolution and Qualcomm Snapdragon 665 SoC, along with Snapdragon X12 4G modem. The laptop has been tested in many iterations and one of its models has 2GB of LPDDR4x RAM as well as 32GB of eMMC storage. Another model features 4GB of LPDDR4x RAM and 64GB of eMMC 5.1 storage.

The JioBook will offer a slew of connectivity options that could include a mini HDMI connector, dual-band Wi-Fi, and Bluetooth. It is also said to have a three-axis accelerometer and a Qualcomm audio chip.

Jio is said to offer its apps such as JioStore, JioMeet, and JioPages pre-installed on the JioBook. Additionally, it reportedly includes Microsoft apps such as Microsoft Teams, Microsoft Edge, and Office.

Details about the pricing and availability of the JioBook aren’t revealed yet. However, the laptop is expected to be available under a budget segment sometime later this year.

The coronavirus outbreak has pushed the demand for laptops across global markets as people are largely working from home to follow social distancing norms. Leading laptop makers including Dell, HP, and Lenovo have already seen significant growth in their laptop shipments in India and other regions around the world. The remote working culture may also help Jio gain further success with its affordable laptop.