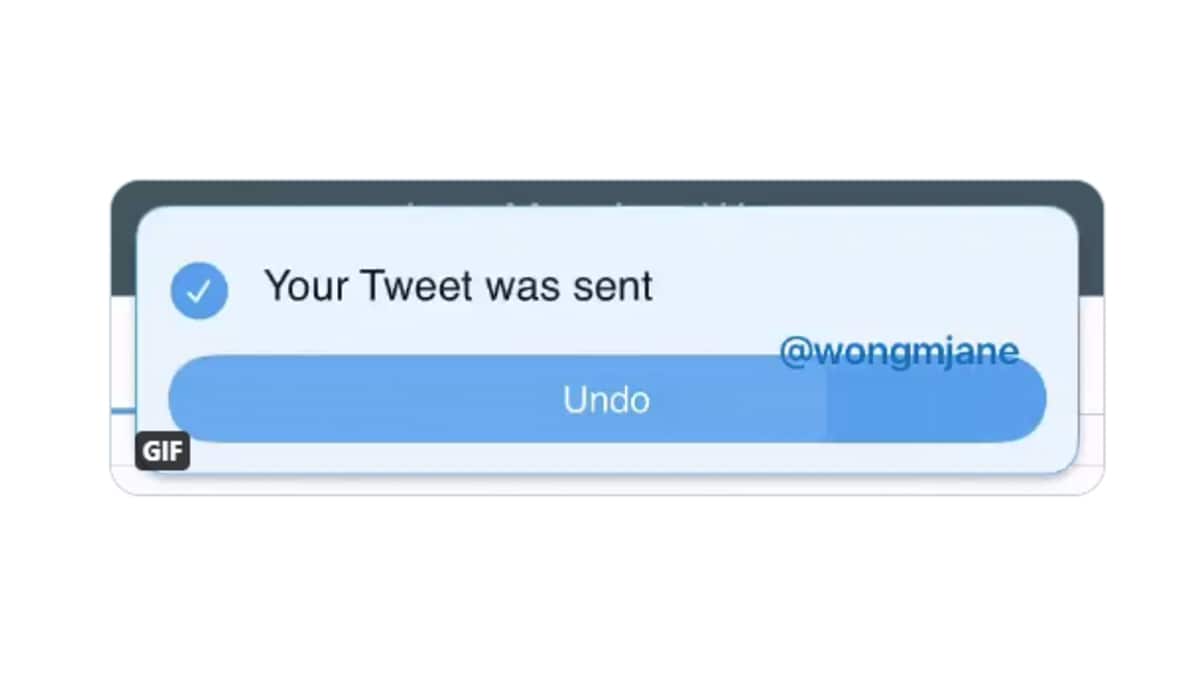 Twitter is reportedly working on an ‘Undo Send’ timer for tweets. This feature was spotted by Jane Manchun Wong, who has found many features in Twitter and other platforms through reverse engineering. The feature will give users a chance to cancel a tweet even after hitting the send button, in case you’ve spotted a typo or some other mistake at the last moment. This timer will begin as soon as you hit tweet and doesn’t seem to last for too long. There is no clarity on when Twitter plans to roll this out as this seems to be in the development stage as of now. This comes days after Twitter rolled out Spaces, a Clubhouse-style audio chat rooms feature, for Android users globally.

Reverse engineering expert Jane Manchun Wong has dug into the code and spotted that Twitter is working on this new feature that will let users unpublish their tweets for a specified time limit. If the user publishes a tweet with grammatical errors, or wrong links, they could use this feature to reverse their action of tweeting. This ‘Undo Send’ timer will start as soon as users press ‘Tweet’ and will last for a very short time. If the timer expires, users have the option of deleting their tweet and starting from scratch.

Based on the video shared by Wong, it seems like this feature will only work for tweets, and not for direct messages. Twitter could introduce it across platform when it launches it for users.

Wong is well-known for spotting work-in progress features and she has earlier reported that Twitter is also working on an option that will let users decide whether to view or filter graphic media sent to them via direct messages or DMs.

Just a few days ago, Twitter Spaces was rolled out for Android users globally as part of its wider testing process. For now, Android users will not be able to host spaces, but they will be able to join and talk in spaces, with hosting coming soon.

At its annual Analyst Day keynote, Twitter announced a bunch of upcoming features including Super Follows which will allow creators to make money through the platform via subscriptions. It is also bringing a new features called Communities that will let users create groups around specific interests like cats, plants, social justice, and more. The company is additionally working on Safety Mode to automatically block and limit interaction with spammy accounts, and a new Birdwatch feature that looks to significantly help in curbing the spread of misinformation on social media.