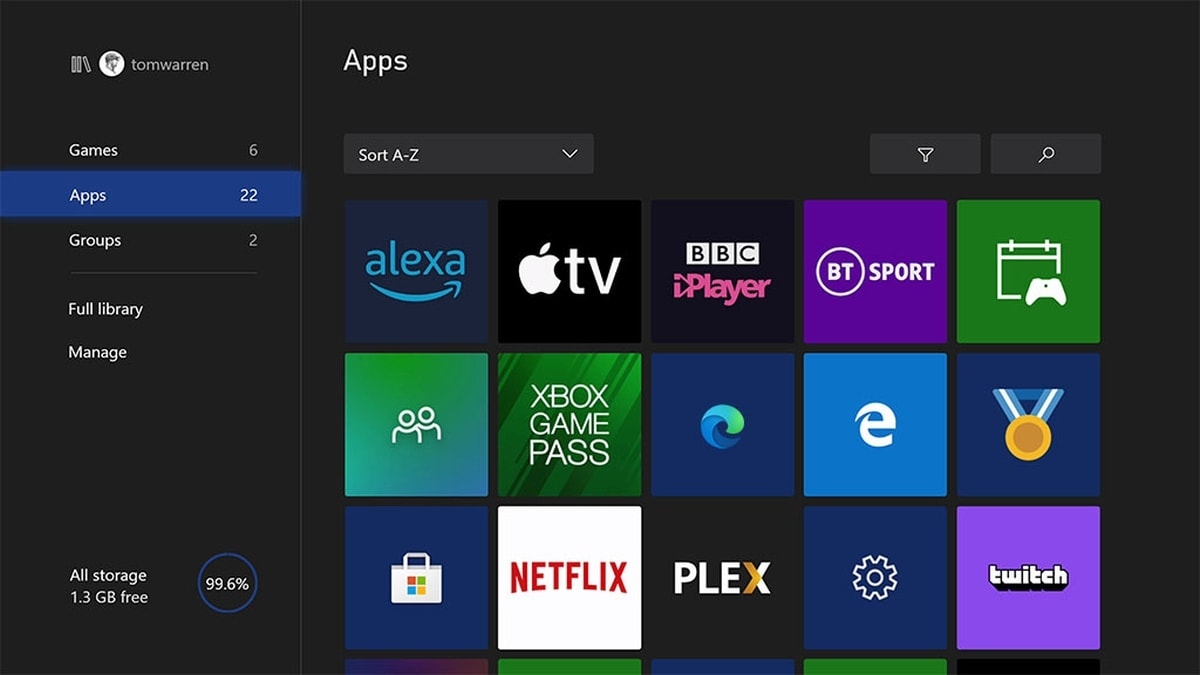 Microsoft Edge’s Chromium overhaul has expanded to the Xbox console, with testers on the Xbox One and Xbox Series S/X receiving a Chromium-based Edge build. As of now, Microsoft is testing the browser with the Alpha Skip-Ahead group, and the implementation is still a little buggy. While there is no keyboad and mouse support, it reportedly works well with the Xbox controller. The new Chromium-based Edge build will finally offer a modern browser to Xbox console owners, and allow them to use such Web-services as Discord and Skype, apart from offering access to other game streaming services such as Google Stadia (and potentially Amazon Luna).

According to a report by The Verge, the test build of the Chromium-based Microsoft Edge browser is now available for Xbox testers in the Alpha Skip-Ahead group. The report adds that the new browser currently works best with the Xbox controller, while complete mouse and keyboard support is expected to come sometime in the future.

The test Chromium-based Edge browser for Xbox is said to use the same sync engine as the desktop build, offering the same support for extensions, vertical tabs, Collections and other Edge features. The new test version of the console browser is expected to be launched soon.

Xbox’s Alpha Skip-Ahead group, which is one of Microsoft’s beta testing groups, receives preview builds of future system updates that may or may not reach the end user, way before the general audience gets their hands on it. It is one step higher than the Alpha group, which gets to experience future software right before being released for the General Audience.

Early last year, Microsoft launched its Chromium-based Edge browser for Windows and macOS, after it announced in late 2018 that Edge will be switching to Chromium. The partnership with Google sees the new Edge get features similar to Google’s Chrome, including access to Chrome extensions. A different feature from Chrome is the addition of Collections, which allows collation of images and content from the Web and helps with prevention of tracking data.

Microsoft is also ending support for the legacy version of the Edge browser for Windows PCs on March 9.