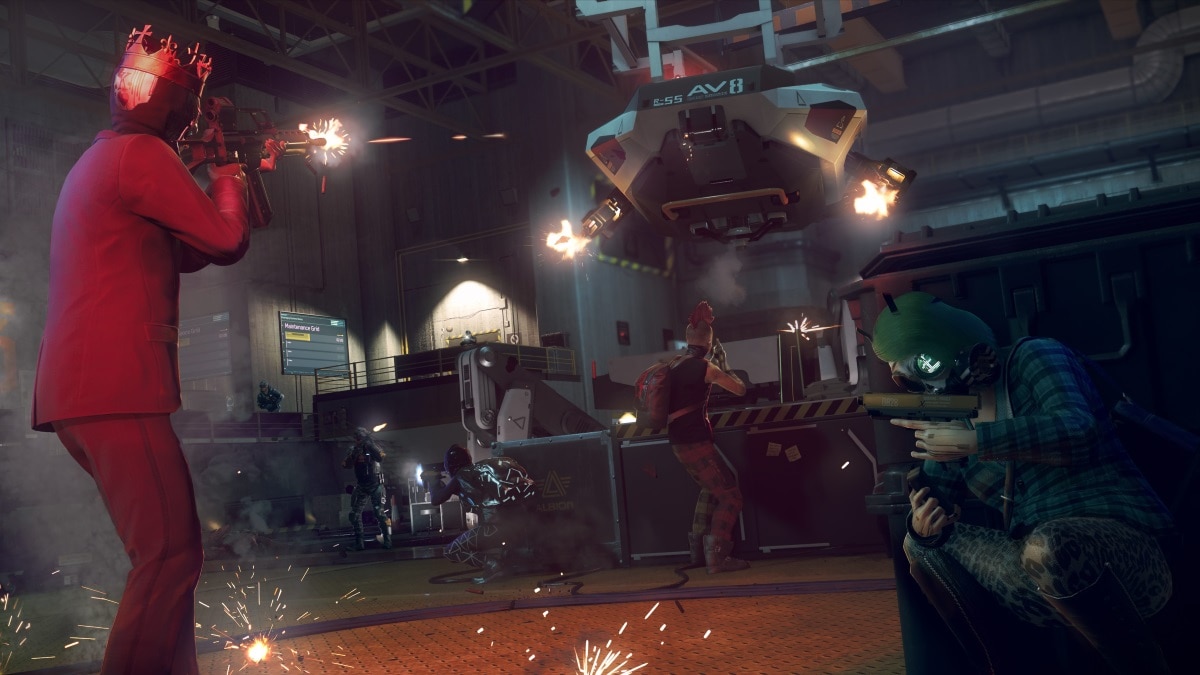 Watch Dogs: Legion online is facing more problems. Just ahead of its release date — Watch Dogs: Legion online goes live March 9 — Ubisoft has announced that the co-op online multiplayer component of the latest Watch Dogs title won’t be available at launch on PC due to issues with “certain GPUs”. That is also the case for the flagship mode, Tactical Ops, which has been delayed to March 23. Additionally, there are problems with in-game text chat on PS4 and PS5 versions of Watch Dogs: Legion, and a fix for this will also drop on March 23 alongside Tactical Ops. All in all, it doesn’t bode well.

“We’re excited to see new recruits in London when we launch the online mode of Watch Dogs: Legion on March 9,” Ubisoft said on the game’s Twitter account on Saturday. “Before we launch, we want to make you aware of a few things that have just come to our attention.”

Watch Dogs: Legion Online Is Out March 9. Here’s What You Should Know

“We’ve identified an issue in the PC version that can cause the game to crash for players with certain GPUs. The team is working on fixing the issue as quickly as possible. And in the meantime, we’ve made the decision to wait to launch the PC version until this is fixed. We will communicate the new launch date as soon as possible.”

“We have also identified an issue that can cause the game to crash during the Tactical Op. Therefore we have made the decision to launch it on Xbox, PlayStation, and Stadia on March 23.”

“PlayStation 4/ 5 will have limited in-game text chat at launch, and we are working on a fix for this, which will be coming on March 23 as well.”

“We are committed to delivering the best experience to all players and are working diligently to address the issues outlined above. We appreciate your patience and understanding.”

It is curious that Ubisoft says that these problems have “just come to our attention” because Watch Dogs: Legion online has been in testing for a while now. It was originally slated to release in early December, but then in November, Ubisoft opted to delay it to early 2021 to prioritise fixes for single-player campaign. In addition to internal testing, Ubisoft also held technical tests with journalists in January, and for the general public in a closed environment in February.

In light of that, it seems a lot likelier that Ubisoft has known about these issues and was hoping that they would have been ironed out by the time March 9 came around. But that didn’t happen, which is why it’s been forced into another delay. Of course, that’s just speculation.