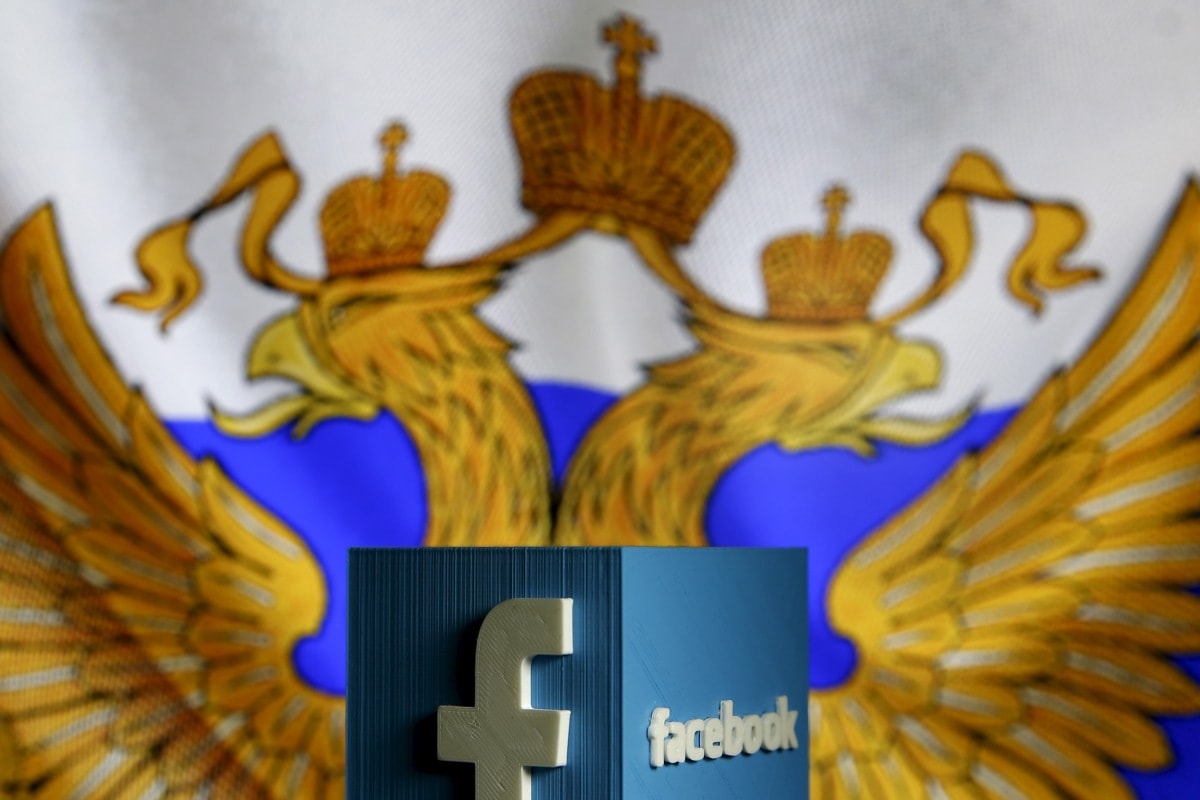 Russia accused Facebook on Monday of violating citizens’ rights by blocking some media outlets’ content in the latest standoff between a government and Big Tech.

“I think this is unacceptable. It violates our national legislation,” said Vyacheslav Volodin, speaker of the lower house of Russia’s parliament and a member of President Vladimir Putin’s United Russia ruling party.

In a statement, Volodin said Facebook had violated basic rights to disseminate and receive information, and legislation would be proposed to preserve Russia’s “digital sovereignty.”

Like other nations, including Australia in a high-profile dispute with Facebook and India in a spat with Twitter, Russia has in recent months taken steps to regulate and curb the power of big social media companies.

Bills passed in December allow Russia to impose large fines on platforms that do not delete banned content and to restrict access to US social media companies if they are deemed to discriminate against Russian media.

“They operate in our environment but at the same time they often don’t obey any Russian laws,” Russian Foreign Ministry spokeswoman Maria Zakharova told RIA news agency on Monday.