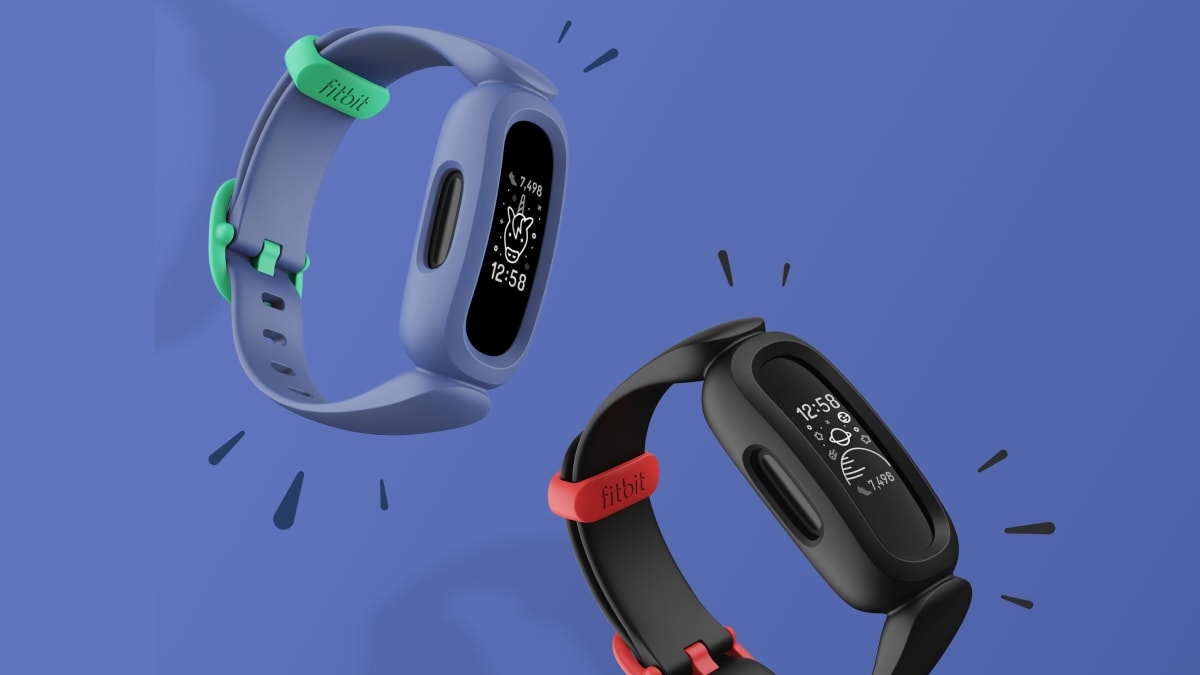 Fitbit Ace 3 has been launched, aimed at kids aged six and up. The fitness band is the first product to be launched after Google closed its $2.1-billion (roughly Rs. 15,320 crore) acquisition deal of Fitbit in January this year. The Fitbit Ace 3 comes with a touchscreen PMOLED display and offers up to eight days of battery life on a single charge. The tracker is also water resistant up to 50 metres, making it suitable for light swimming sessions. Apart from all-day activity tracking, the Ace 3 also offers reminders to move.

Fitbit Ace 3 is priced at $99.95 (roughly Rs. 7,300) in the US. It comes with a silicone band and adjustable clasp. The fitness band is offered in two colour options – Black/ Sport Red and Cosmic Blue/ Astro Green.

Announcing the launch in a blog post on Tuesday, Fitbit said that it will also be bringing two special bands based on the Minions characters from the Despicable Me movie franchise. These new bands will be available in Despicable Blue and Mischief Black colour options. Customers can purchase bands separately for $29.95 (roughly Rs. 2,200).

Fitbit Ace 3 is currently up for pre-orders via the official Fitbit website. Shipping starts on a global basis from March 15.

The new fitness band from the Google-owned company packs a touchscreen PMOLED display that sits within the adjustable silicone band. It comes with a LiPo battery that takes two hours to fully charge and offer up to eight days of life, depending on how rigorously it’s being used.

For connectivity, Fitbit Ace 3 comes with Bluetooth v4.2 support. In terms of storage, the wearable saves seven days of minute-by-minute motion data and stores daily totals for over 30 days. As mentioned, the fitness band is swimproof, with water resistance of up to 50 metres.

Interestingly, Fitbit notes the Ace 3 “includes sensors for heart rate tracking; they are deactivated and cannot be turned on.” This leads to speculation that Fitbit could probably turn it on later via a firmware update. Gadgets 360 has reached out to the company for comment. This report will be updated when we hear back.

The wearable can be synced with the Fitbit app on Android (OS 7.0 or higher) and iOS (version 12.2 or higher).