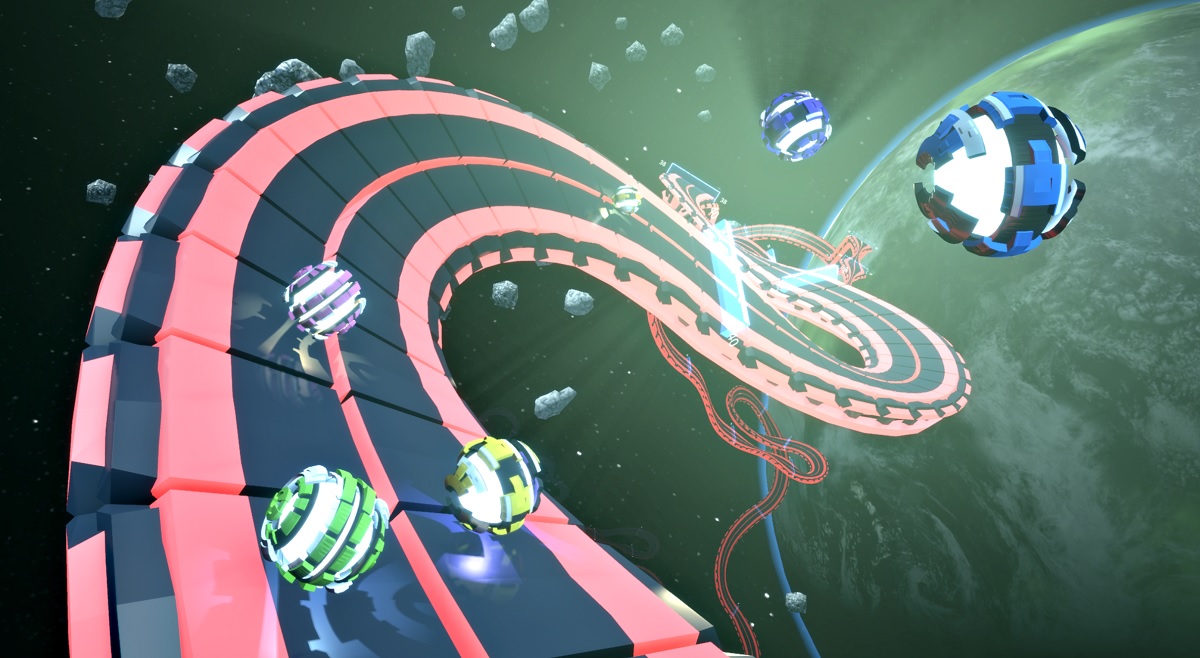 The company will use the money from Riva Technology and Entertainment to grow its team and sign new indie and licensed games, and it will build out its publishing platform for PC, console, and mobile games, said Rogue Games CEO Matt Casamassina, in an interview with GamesBeat.

Riva Technology and Entertainment is based in Dubai with previous gaming investments in Firefly Games and OkLetsPlay. Rogue Games started in 2019 in San Mateo with additional offices in Los Angeles.

“Over the next six or seven months, we plan to spend more than a million dollars funding really cool projects,” Casamassina said. “We’re already in talks with probably a dozen development studios about the projects. We want games that are potentially viral, very stylish, and very polished. We are looking for ‘batsh*t insane’ games.” 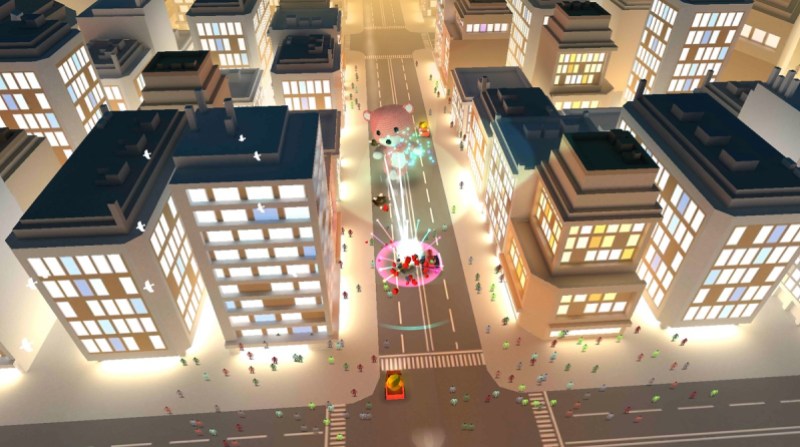 “We’re going to continue to operate in mobile,” Casamassina said. “We’ve got that background. We’ve got our approach to mobile, and as we move forward we are going to have fewer and bigger titles. Our games will still be very different than the typical mobile game. Often, we will be partnered with a license or going forward.”

The company’s most successful game to date is Super Impossible Road, which was published on Apple Arcade, the game subscription service on iOS. Casamassina said the company aims to take the game to the consoles and PC later this year. That version will have high-end graphics and operate at 120 frames per second, he said.

Rogue Games has published more than 20 games, including Giant Dancing Plushies (a game about kaiju stuffed animals who dance and destroy cities), and Fisti-Fluffs (an online cat brawler).

Casamassina said Rogue has a wide assortment of unique indie titles underway and has additionally partnered with a number of top licensors to publish original takes on well-known franchises for the consoles, PC, and mobile. More details about these ambitious projects will be announced later, he said. Casamassina said he is pleased with both Apple Arcade and Google Play Pass, a subscription service on Android.

“The money also allows us to play bigger in the console and PC space,” Casamassina said. “We always planned to do that. This just gets us there a little faster. The plan was always to go spread out and take our portfolio to consoles and PCs. Now we really have a vision for it.”