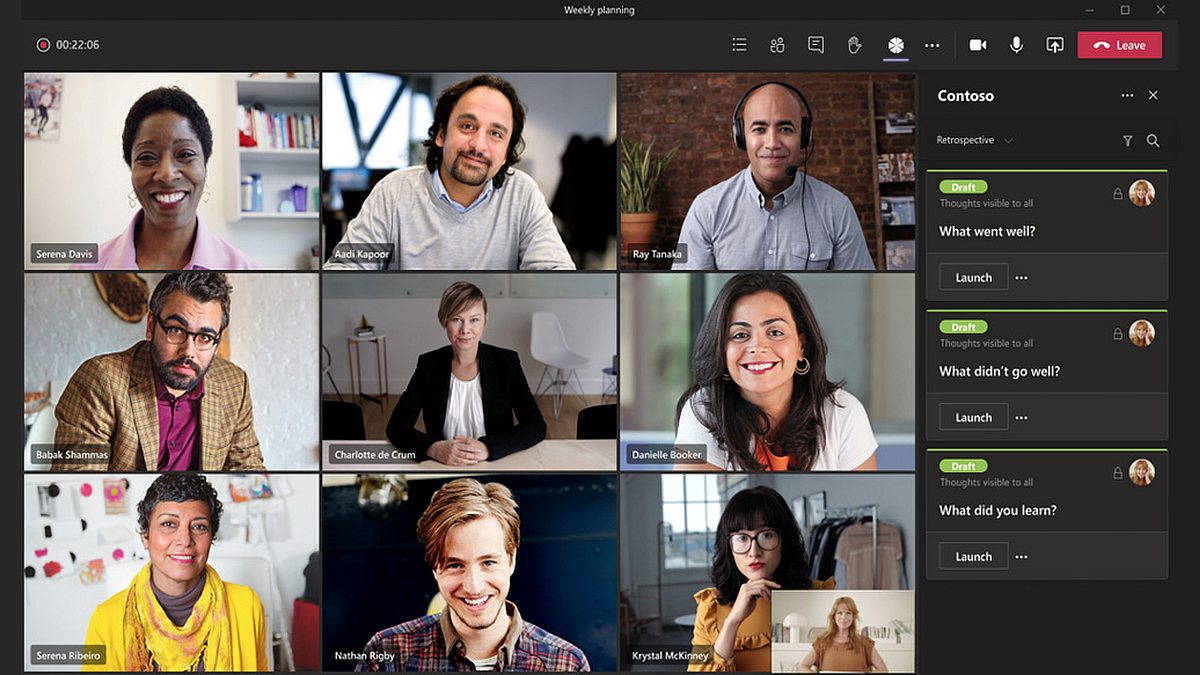 Microsoft Teams will soon get a low bandwidth mode that will help users with slower Internet to participate in video calls, as per the company’s roadmap. Video calls require high bandwidth and with a high number of participants, it becomes difficult to host lag-free video conferences over a limited network connection. Microsoft Teams will help users limit their data usage during a meeting and also tweak settings depending on the requirements at the time. Microsoft announced in its roadmap that the new feature will be available for only the desktop client and will start rolling out this month on a global scale.

Microsoft Teams’ new feature was spotted on Microsoft 365 Roadmap website. It said, “Whether you want to preserve data or are in a location with a poor or limited network connection, sometimes it’s helpful to limit the amount of data you’re using during a video call. A new low data mode allows users to cap the amount of data that will be used during Teams video calls as well as establish different settings based on network availability.”

During the Microsoft Ignite 2021 event, the company announced that Microsoft Teams will get end-to-end encryption for calls, webinar support for up to 1,000 participants, a channel-sharing feature, and a support for intelligent speakers that can identify up to 10 different participants’ voices. Microsoft also announced that PowerPoint Live will also be included in the Teams app and it will also get a new presenter mode.

Microsoft is also reportedly working on reducing the RAM and CPU usage of its Teams desktop app. The issue was brought up on Microsoft Teams community forum and Microsoft acknowledged on fixing the issue but did not reveal when the fix shall arrive. Alongside, Microsoft also announced that the latest Teams update offers an option for offline auto-send and the ability to include 10,000 users in an organisation-wide team.