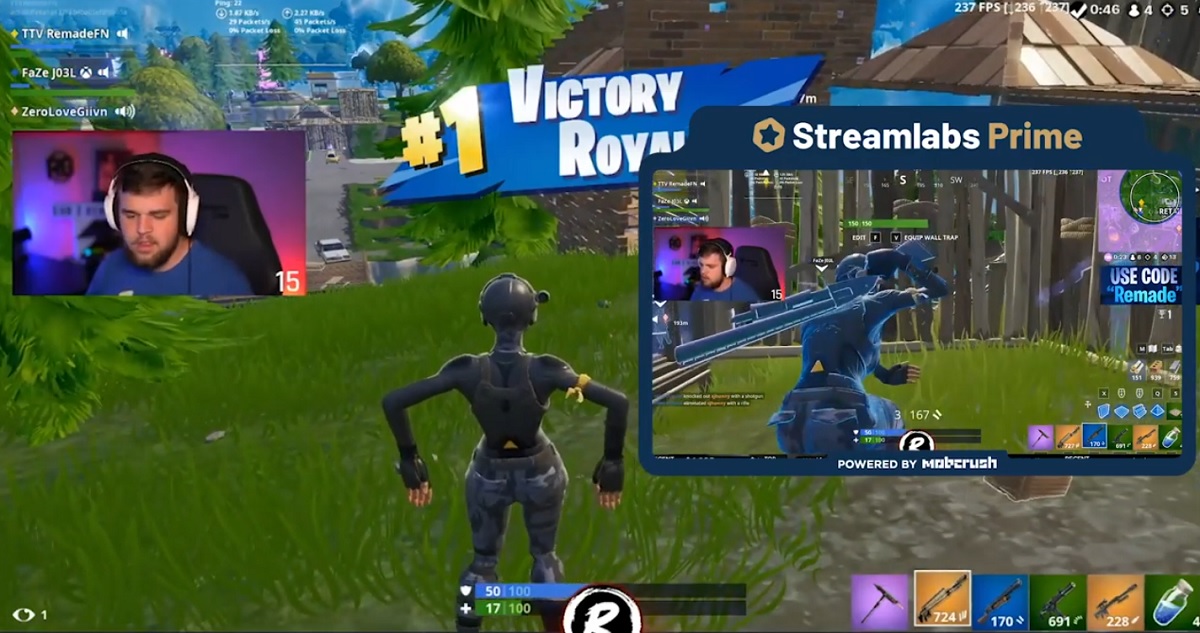 Amateur esports and game community firm Super League Gaming has agreed to acquire Mobcrush, the game livestreaming platform that distributes video to a variety of mobile and PC platforms.

The Santa Monica, California-based Super League Gaming, which is publicly traded on Nasdaq, runs esports events and entertainment for everyday players of all ages. Mobcrush is used by hundreds of thousands of gaming influencers who record their streams on mobile devices and distribute their streams on a wide variety of platforms. Mobcrush’s influencers stream 2 million hours of original content a year.

Mobcrush can distribute its streams to Twitch, YouTube, Facebook, Instagram, Twitter, and more. Mobcrush also owns Mineville, one of six exclusive, official Minecraft server partners that is enjoyed by more than 22 million unique players annually. So it can claim a pretty broad reach. Shareholders of Mobcrush will get 0.528 shares of Super League Gaming for each Mobcrush share they own, according to the transaction.

Mobcrush’s Mineville is complementary to Minehut, Super League’s owned and operated Minecraft community, and that gives the combined company a good position with young gamers. 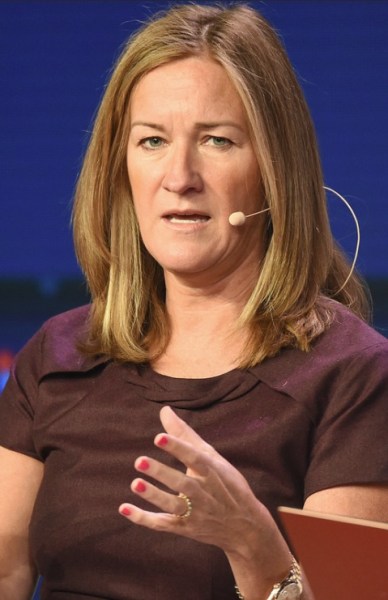 Above: Ann Hand is the CEO of Super League Gaming.

The transaction is expected to be accretive (contributing to earnings) and enable Super League to provide brands, advertisers, and other consumer businesses with audience reach across the most important engagement channels in video gaming — competitive events, social media, livestreaming content, and in-game experiences.

With this acquisition, Super League is expected to have a U.S. audience of 85 million monthly, making the combined company a Top 50 U.S. media property (Nielsen DCR December 2020). It has more than 200,000 gameplay highlights distributed on streaming video and social media platforms per month and more than 60 million hours of annual gameplay across platforms.

With Mobcrush, Super League will have a combined player base of more than three million per month and more than 400,000 players per day. In a statement, Super League Gaming CEO Ann Hand said the companies share a mission to empower gamers and streamers to create gameplay and streaming content for a large U.S. audience.

Mike Wann, CEO of Mobcrush, said in a statement that Super League is one of the strongest brands in the esports entertainment ecosystem and achieved impressive digital audience and content growth during COVID. He said the combined company will be able to target media at the engaged young gamer.

The deal is expected to close in Super League’s second fiscal quarter, subject to approvals. The combined companies will have about 80 employees.